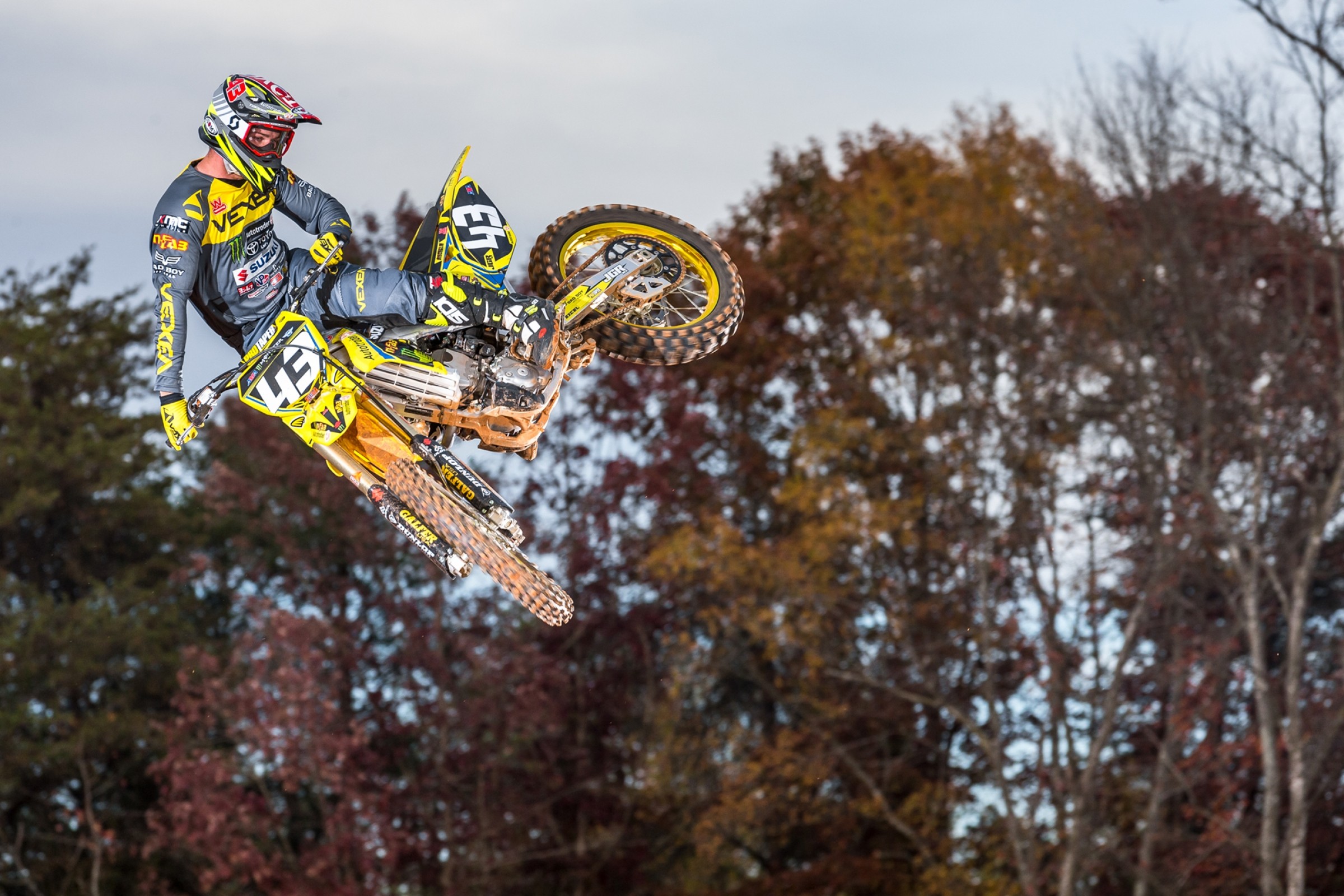 Comment: Barcia injured his wrist a few weeks ago when a chain broke while practicing. After consulting with his doctors in Florida, it was determined that the injury was a fracture of his lunate bone along with some ligament damage. While no surgery is necessary he will require several weeks off the motorcycle for proper healing. The team hopes he’ll be ready to go by the third or fourth round.

Comment: Clason injured his hand at a German Supercross round and will miss Anaheim 1. He hopes to be ready for next week in San Diego.

Comment: After making waves in the 250SX Class in 2016 on his CycleTrader.com/Rock River Yamaha, Colt Nichols inked a deal with Star Racing Yamaha for 2017. A broken femur sustained during a practice crash will delay Nichols' debut for the team, but he hopes to be ready for the 250SX East Region.

Comment: Reis crashed at Milestone MX recently and suffered a slew of injuries, including a torn ACL and MCL in his left knee and a broken left heel. Bummer deal for Reis, who on Instagram said he was attempting to avoid a downed rider when the crash happened. He’ll undergo several surgeries and is out for the season.

Comment: Sexton suffered two minor breaks in his wrists just over two weeks ago. He’s scheduled to get his casts removed on January 16, and expects to be ready for the 250SX East Region.