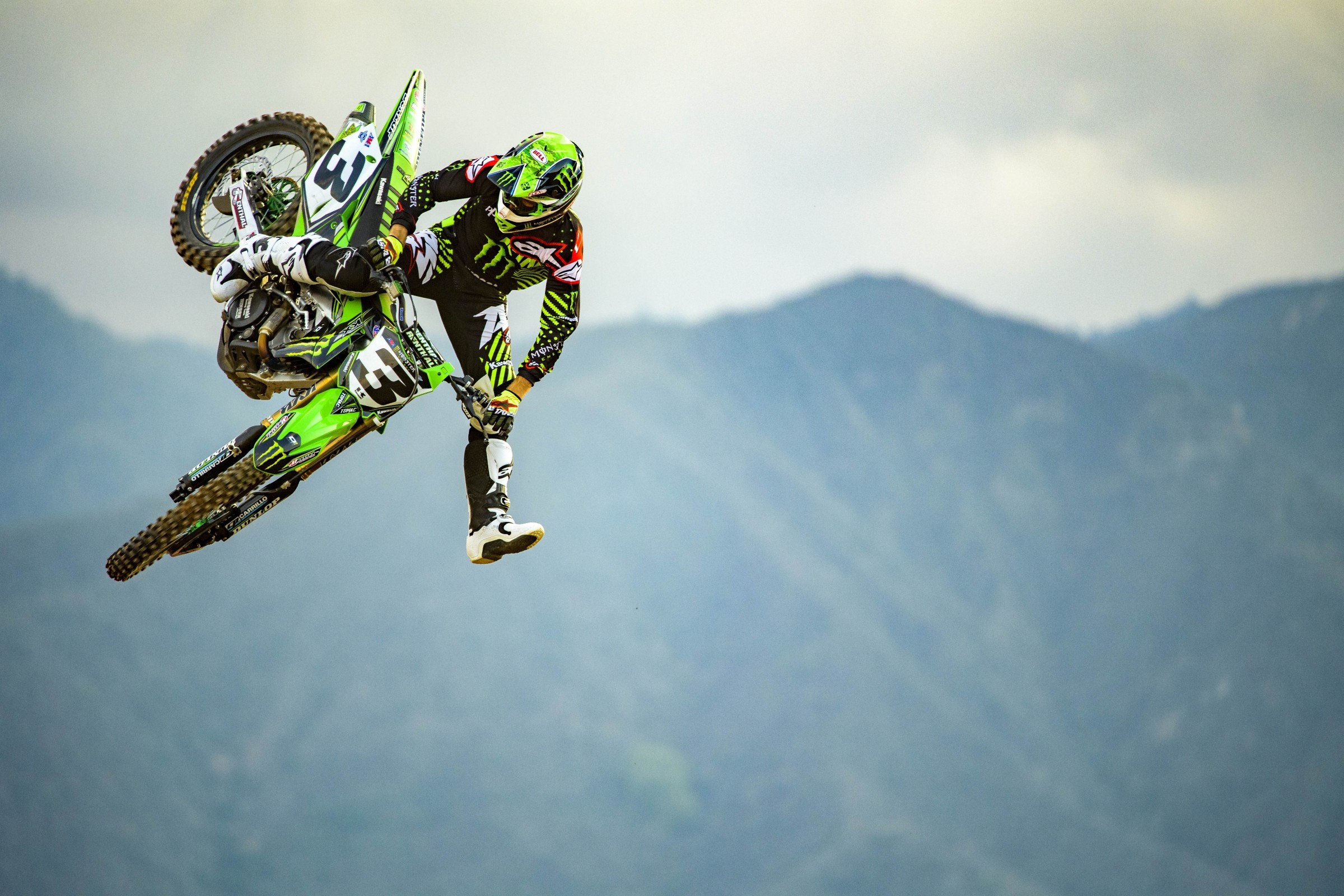 Below is everything you need for the opener.

Monster Energy Supercross will provide an option to access the action, energy and excitement in real time outside of North America for the first time via the pay-per-view live stream. Fans will be able to purchase a season pass for $99.99 and stream races live and up to one week following the race. Monster Energy Supercross pay-per-view livestream is available through SupercrossLIVE.com.

Episode 3: Which Way From Here?

Episode 5: Too Many Riders, Not Enough Rides

The Monster Energy Pit Party is from 12:00pm until 6:00pm and allows fans to see riders, teams and their bikes up close. Pit Passes are available for $10 online at www.ticketmaster.com or charge by phone at 800-745-3000. Fans can also bring an empty Monster Energy can to gain free access into the Pit Party.
*Same day event ticket along with Pit Pass required for entry. Autographs are not guaranteed.