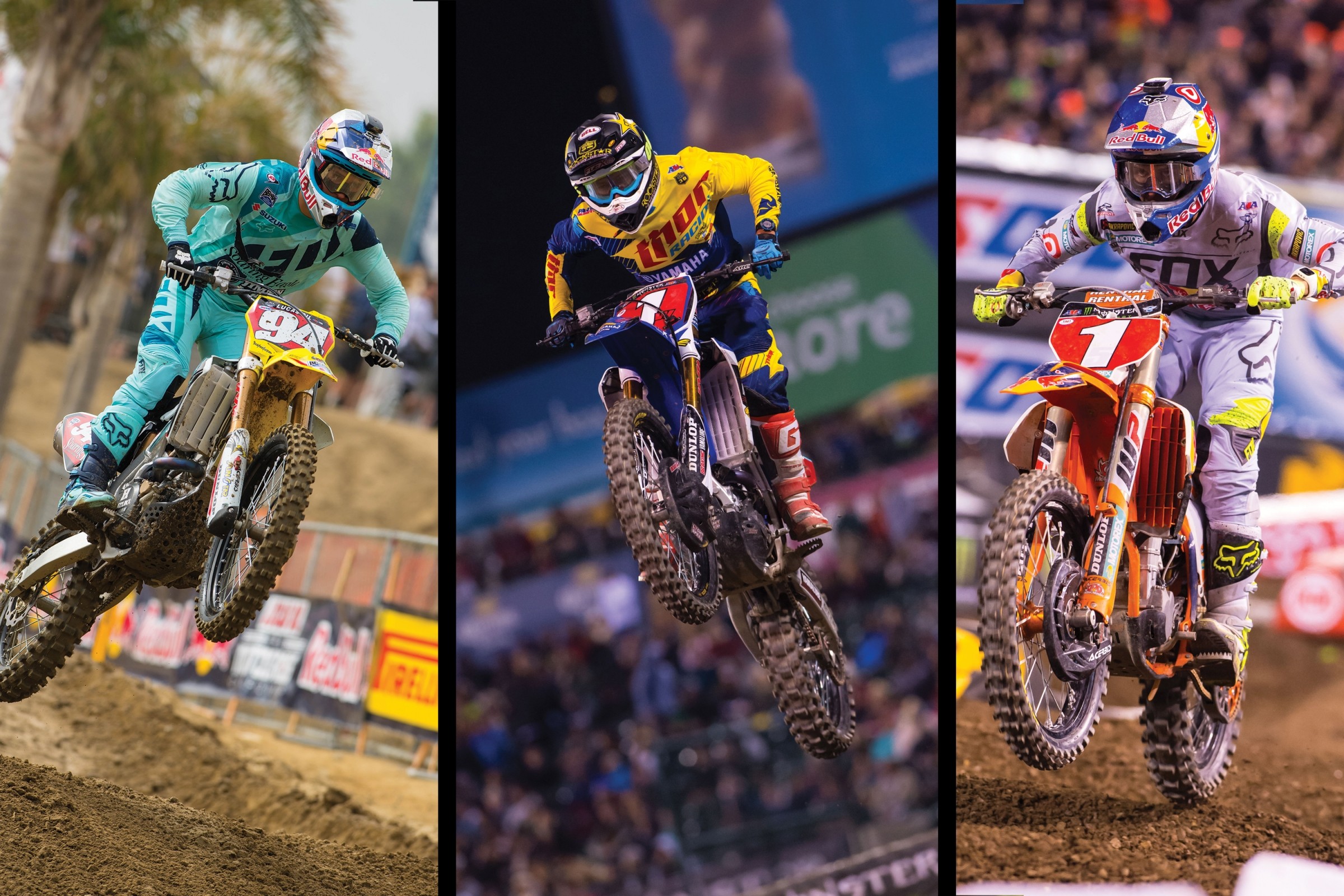 In the January issue of Racer X Illustrated, we named Yamalube/Star Racing Yamaha’s Cooper Webb our 2016 Rider of the Year after Webb won the 250SX West Region in Monster Energy Supercross (the second of his career) and his first Lucas Oil Pro Motocross 250 Championship. You can subscribe to the issue here to read our cover story on Webb.