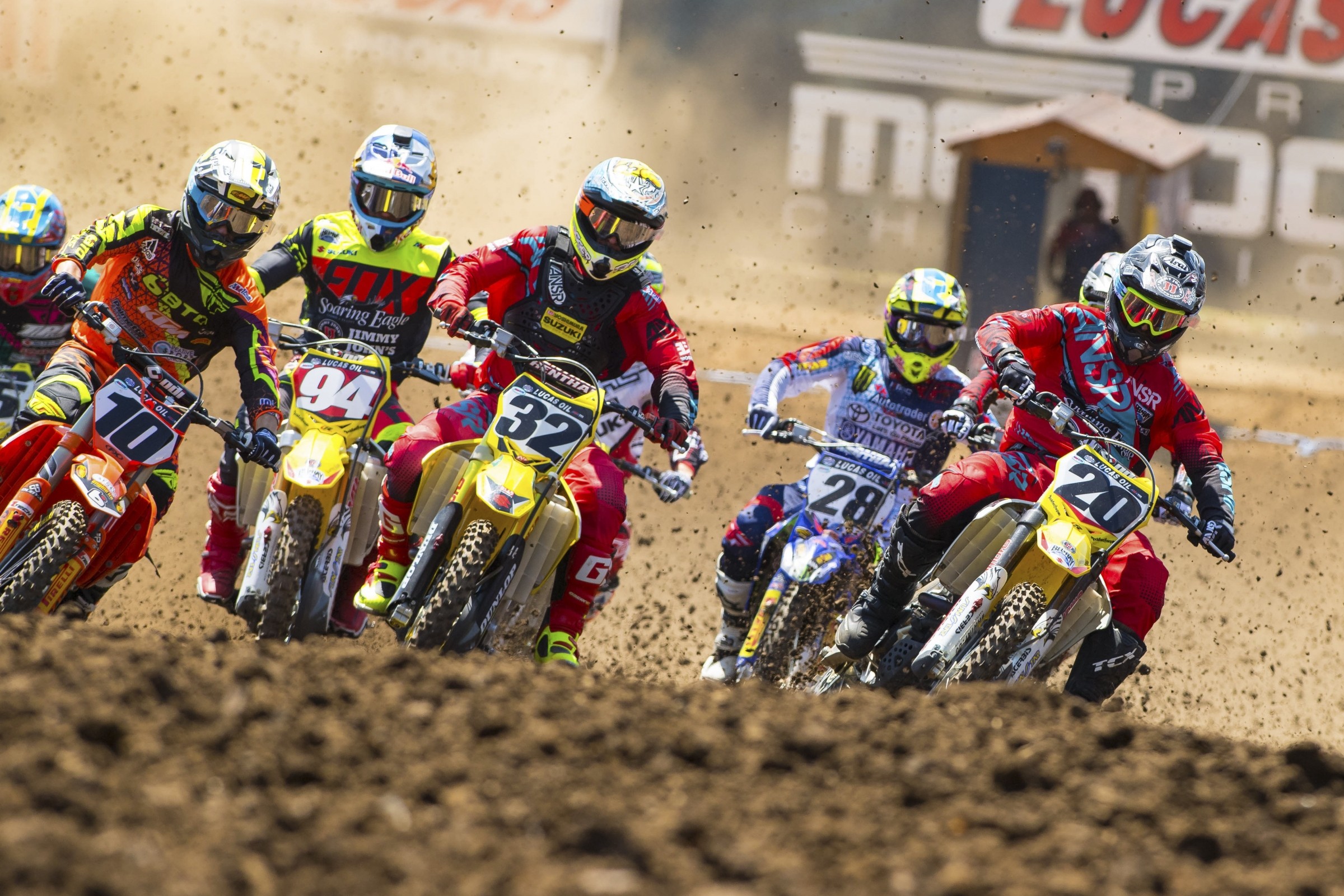 Silly season is in full swing, although news is breaking later than usual. There’s a massive free agent class in the 450 class, but while deals are often sewed up around June or July, we’re now into August with plenty of riders still looking for homes.

Let’s get you up to date on the latest. These team list below uses the 2016 team and rider lineups, with the latest updates on each racer.

We can basically categorize each rider into one of three categories: signed, free agent, and riders that we’ve yet to hear any information on.

Make sure to check out our guide for the 250 class published last week.

James Stewart
Unknown at this time.

Note: Many rumors as to the future of this team, from returning with two 450 riders as it sits currently, to becoming a 250 effort, to ceasing entirely. If the team doesn't come back, that leaves to huge 450 rides off the table for 2017.

Note: Many rumors as to the future of RCH Racing, but the team is expected to continue. No riders have been linked to the team yet.

Note: Trey Canard is expected to join the team in Wilson’s old slot.

Davi Millsaps
Signed. Millsaps has re-signed and will return to the team next year.

Benny Bloss
Signed. Steve Matthes is reporting that Bloss will return to the team in 2017 and ride 250SX and 450MX.

Chad Reed
Signed. Yamaha announced that Reed has re-signed for 2017. He will be on a SX-only contract.

Vince Friese
Unknown at this time.

Kyle Chisholm
Unknown at this time.

Fredrik Noren
Unknown at this time.