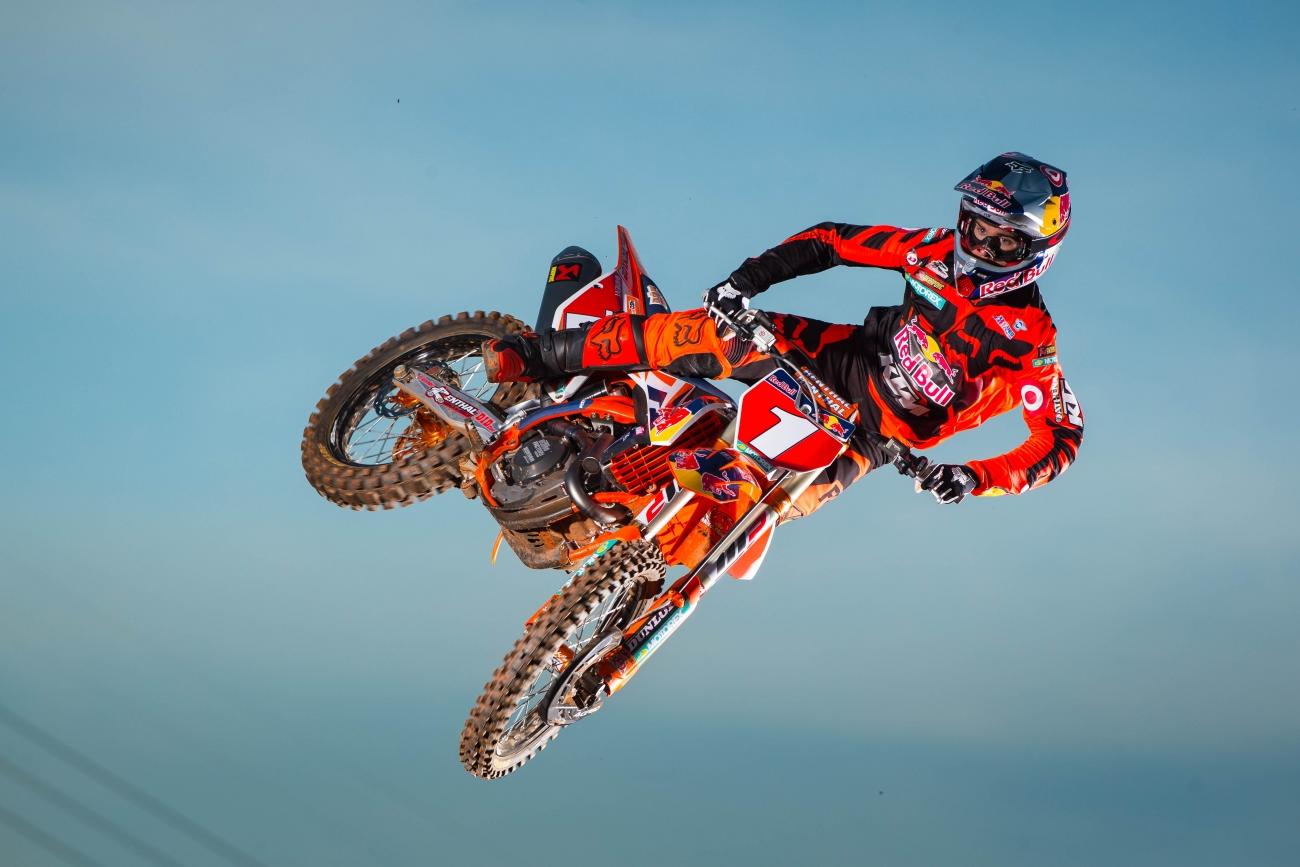 There’s so much to think about for Monster Energy Supercross in 2016 that it’s hard to narrow it down to a few points. We’ve already reviewed a couple key talking points heading into next year, but here’s a few more to consider.

A Better Dungey: Something changed at round three last year. Ryan Dungey merely looked okay through the first two races, carding a fourth at round one and barely edging past Weston Peick (who had just broken his foot) to get third at round two. Ken Roczen and Eli Tomac were raining down hard.

Dungey was sick when the season began and wasn’t showing his full strength and his new KTM needed a small bit of development. By round three at Anaheim 2, things started to look better. He didn’t win that night, but he overcame a bad start and even clipped some time off of Roczen’s lead. Dungey looked faster than usual. It would take a few more races for Dungey to finally win one, but by then it was obvious he was better than ever.

He could be even better than that heading into 2016. Last year Dungey entered the season on a hybrid program with trainer Aldon Baker, riding at the Bakers Factory in Clermont, Florida, every once in awhile, but still basing himself in Tallahassee, a few hours away. After Roczen parted with Baker a few races into the season, a full-time slot opened up, and Dungey made the move to Clermont. That didn’t happen until late February. This year, Dungey has spent the entire off-season under Baker’s watch, and we already know how well they work together. Plus, Dungey has really come to embrace his role as a champion and seems more comfortable with himself than ever. None of this guarantees another title, but it does ensure he’ll be very tough to beat.

Making room: More talent keeps jamming the pipeline, and it eventually has to burst. Last year it was Seely, Anderson, Baggett and Wilson. This year it’s Musquin and Bogle (and finally, finally, Christophe Pourcel enters the 450SX fray after a six year delay). Something has to give, eventually.

This question looms because we’re entering a contract year for many riders. Andrew Short has already said this will be his final year, so that’s one potential slot. His BTOSports.com KTM teammate Justin Brayton needs to make something happen, too; so does Wil Hahn over at Monster Energy Kawasaki; Wilson at Red Bull KTM; Davi Millsaps’ slot at BTO is very much an experiment, as he tries to prove himself once again; Justin Bogle’s deal is on a one year at GEICO Honda and will have to find a different home for 2017. There’s a lot on the line, lots of talent, and a finite number of factory slots and main event starting gates.

The replacements: Some riders don’t even have deals yet for this season. Replacement rides are practically a given these days, though, to the point where there’s a standard pattern to it all: guy gets hurt, someone asks about a replacement, someone gets criticized for asking about a replacement too soon, someone starts to ask when #toosoon officially expires.

Someone is going to end up somewhere where they aren’t right now, because someone else will get hurt. That much we know. When will this happen? Probably #toosoon.