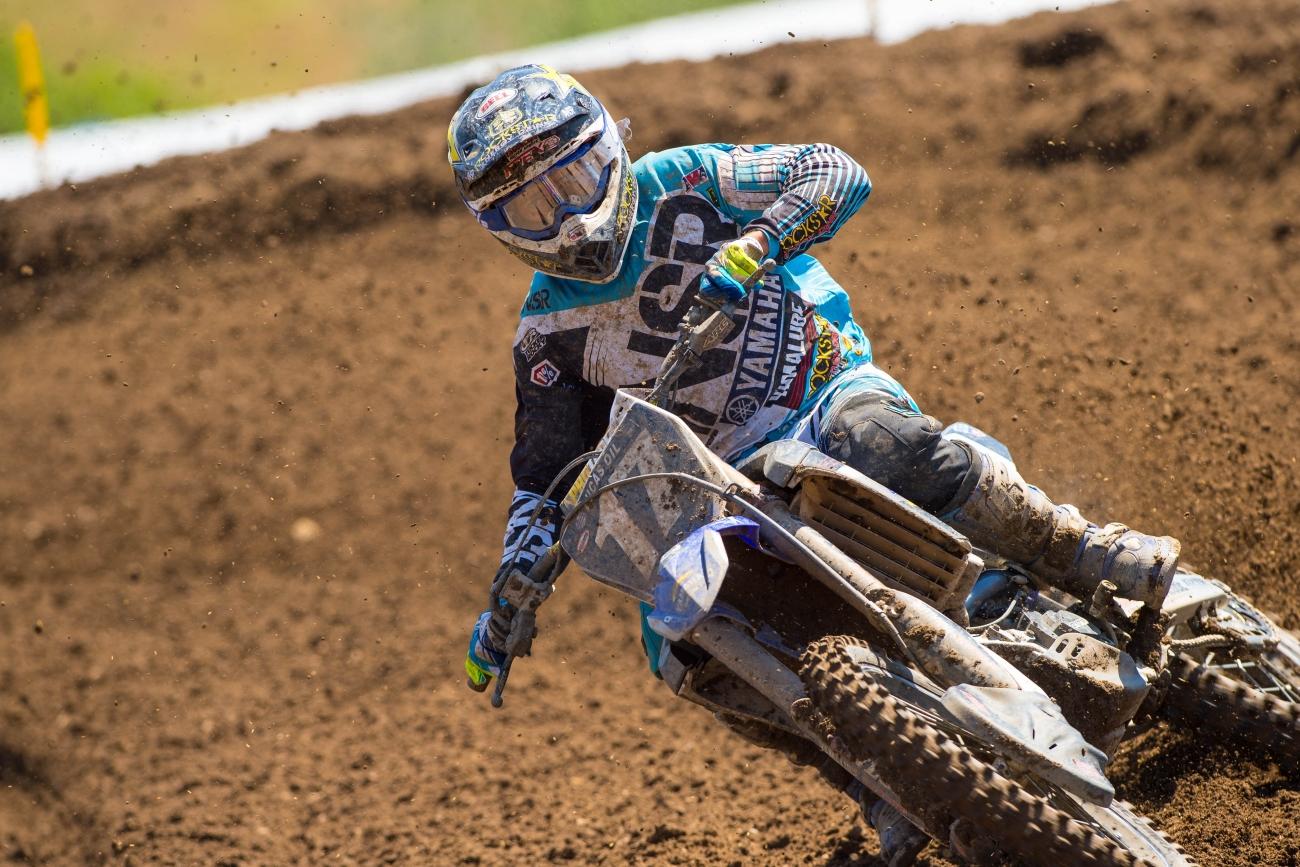 We try to run this website the way we think you would like it—we go to the races, we talk to the insiders, we figure out where the cool stories are. Only over the last few years have we even bothered to look through analytics, because we would rather report based on what we think is interesting instead of pandering for numbers. But the numbers have told us some surprising things. Chiefly, hits on stories and interviews from the 450 Class dwarf anything from the 250 division. (We also found out anything with Chad Reed or James Stewart in the headline draws like nothing else.)

We all know the big bike class is the premier class, but we never imagined how much less popular an interview with the winner of a 250 race would be compared to the 450 winner. We’re often talking just a quarter of the views.

It appears one rider is changing that tide. Since he returned to racing from injury at Budds Creek in June, Cooper Webb has been everywhere, constantly in the headlines, constantly in the mix. If any 250 rider has become an “it” guy for the sport, it’s Webb, the same way Stewart or Travis Pastrana used to light things up during their days in the 125 Class. Of course, Webb has had an ace up his sleeve when it comes to drawing more attention than the average 250 rider—he’s been racing a 450!

He’s also been on a 450 for all of these events. Not like his 250 days weren’t attention grabbers—his budding rivalry late in the Nationals with Marvin Musquin or in supercross with Tyler Bowers, certainly weren’t boring. The idea that Webb was on the short list of possible replacements for Stewart in Australia this weekend speaks volumes of his popularity.

It’s now that we bring up the subject we’ve heard batted around quite a bit for the last few months—again, this based on bench racing and pit gossip instead of the numbers. Adam Cianciarulo spent years poised as the “it” guy of the 250 Class, and his popularity is still quite impressive. Webb, though, has run right past that shadow. AC has simply been injured quite often, while Webb has been running amok, winning races, gaining in profile, to the point where he’s generally regarded as the hottest property in the 250 Class, for however long he actually remains a 250 rider.

Rumors even abound of some sort of 450 move in 2016, but with the much-rumored Yamaha 450 factory team now apparently looking like a no go, there’s probably not a spot for Cooper on a YZ450F quite yet. Except some serious bidding wars for his 2017 services starting in January of 2016, though. Signing Cooper will be job one for a variety of brands looking to make a big move. Yamaha certainly has an inside line, but as we’re seeing quite often, everyone seems to want a piece of young Mr. Webb, from here, to Japan, France and Australia.

Why would the factories feel any differently?