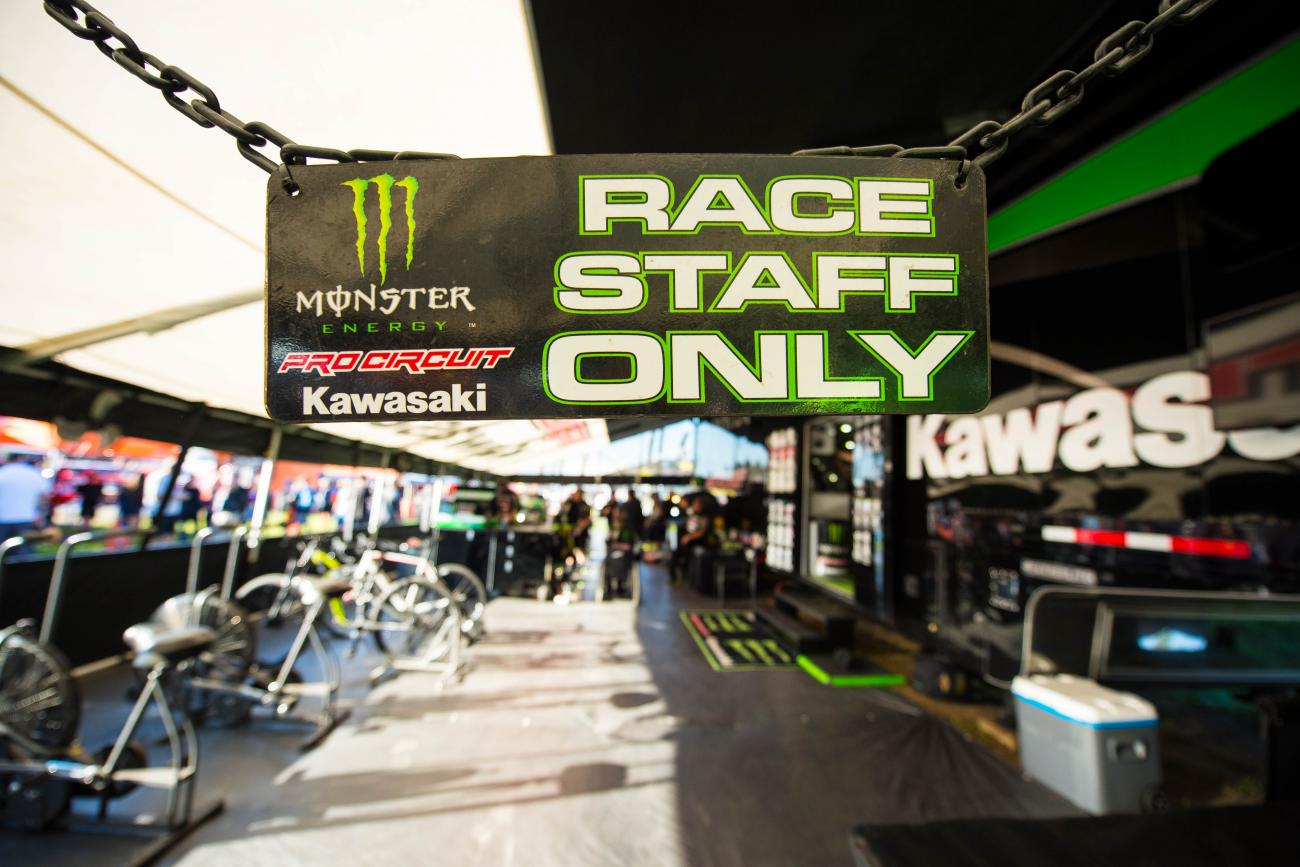 When DC Shoes and Robbie Maddison released “Pipe Dream,” in which Maddison shreds waves on a motorcycle, on August 2, the video immediately went viral with everyone from ESPN to NBC showing clips of the video. As of today, the video has more than 17 million views. As sites like YouTube, Instagram, Twitter, Facebook, etc., continue to become the platform on which videos like Maddison’s are released and marketed, it puts the athletes themselves at a crossroads: How do I make money off social media? Furthermore, who controls what I post? Vice Sports recently dug into the topic, dedicating a portion of the story to Maddison. In the story, professional surfer Jamie O'Brien confesses that Red Bull approves all his Instagram posts. From Vice:

Red Bull doesn't pay O'Brien for a viral Instagram photo, he says, nor does it discuss financial information with reporters. But it does, to a degree, control O'Brien's content on his Instagram account. Although he regularly receives offers for $1,500 to $2,500 from companies, such as a brand of vodka or clothing company, to post something, his contract with Red Bull says that it must approve all posts.

"It's a touchy subject. If the social media stuff takes off, if that means something to these people, then they should show it," he said. "It's all about building yourself as a brand."

The entire article is worth checking out here.

Related: Last year I spoke with James Hanson, motocross manager for Rockstar Energy, about social media among other topics. You can read it here.

Wheaties, “The Breakfast of Champions,” announced last week that they are integrating into another market—beer (!!!???). WTF? This is straight out of left field. Wheaties and beer just don’t seem like a good fit, since the cereal markets itself as something of benefit to athletes. We've all argued that beer is good for that but we also all know better, right?

We guess it's safe to say it's going to be a wheat beer, though. According the Yahoo!, “General Mills says the beer will be called HefeWheaties in a nod to a Germany style of beer called hefeweizen, which is typically made with more than 50 percent malted wheat.” Okay then. More from Yahoo!.

Petz said the beer is also intended to tie his company to the heritage of Minneapolis, which is also home to General Mills’ headquarters. Fulton will consider making the beer more widely available depending on how people react to the initial run, he said.

Mike Siemienas, a General Mills spokesman, said the company left the development of the beer to Fulton. He declined to say whether the company plans to tap an athlete or celebrity to endorse the beer.

The companies declined to disclose the financial terms of their agreement.

In the Streets of Peru

This is rad. The US Air Force recently flew an F-22 Raptor and P-51 Mustang just feet away from each other. Maybe the coolest part, though, is using YouTube’s 360-degree camera support to watch it. Make sure to play around with the different views in the top left corner.

My worst nightmare. Seriously, how does this not happen more often? Luckily this women in France walked away with just a broken leg. Don’t trust amusement-park rides, people.

Remember Full House? How can you forget DJ, Stephanie, and Michelle and their two wacky, crazy uncles? C’mon. Anyway, the San Francisco Giants recently remade the intro to the classic 1990s sitcom and it’s great.

I think we’re all pretty much aware soft drinks are not the greatest thing for you. Drinking soda in moderation, while not great, isn’t the worst thing in the world, but if you're slurping down eight of those bad boys a day, that is not a good thing. Coca Cola recently got some heat for donating “millions of dollars to a nonprofit that has been spreading the message in medical journals and through social media that the blame for America's obesity epidemic is not about diet but a lack of exercise.” The New York Times went in deep on the report.

Coke has made a substantial investment in the new nonprofit. In response to requests based on state open-records laws, two universities that employ leaders of the Global Energy Balance Network disclosed that Coke had donated $1.5 million last year to start the organization.

Since 2008, the company has also provided close to $4 million in funding for various projects to two of the organization’s founding members: Dr. Blair, a professor at the University of South Carolina whose research over the past 25 years has formed much of the basis of federal guidelines on physical activity, and Gregory A. Hand, dean of the West Virginia University School of Public Health.

Records show that the network’s website, gebn.org, is registered to Coca-Cola headquarters in Atlanta, and the company is also listed as the site’s administrator. The group’s president, James O. Hill, a professor at the University of Colorado School of Medicine, said Coke had registered the website because the network’s members did not know how.

Now that we have your attention—did you know cannon-ball diving, or splash diving, is a real sport? No, seriously, it is. A guy in Germany apparently created the sport a while back and is now able to make a living doing it. No, seriously, it’s true. Vice caught up with him to find out what exactly splash diving is.

Can you make a living out of splash diving?
For the first five or six years I didn't really, but it's been a couple of years now that I am trying to pay the bills with splash diving. I took a class in event management in order to combine a sport that I love with work, and I can now say that in the summer months I live like a king. In the winter, it is a bit trickier. From time to time I have to take a part-time job or freelance to be able to pay the rent.

Check out the full interview on Vice.

This evening just before sunset, I finally got the shot I've been trying to get for years. pic.twitter.com/JFJG4vlAb3

It also reminds me of this.

A scientific study says that 99 percent of people want to go to space. Okay, no scientific study says that, but who doesn’t want to go to space? We could be closer than ever to having a freaking space elevator. This week a Canadian company received a patent for a space elevator “that would reach about twelve miles (20 kilometers) above the Earth's surface,” reports Mashable.

According to Thoth Technology Inc., the company that was awarded the patent, the U.S. patent allows for an elevator that would be 30% cheaper than the fuel required by a conventional rocket. Also, the system would be fully reusable, further reducing costs, the company said.