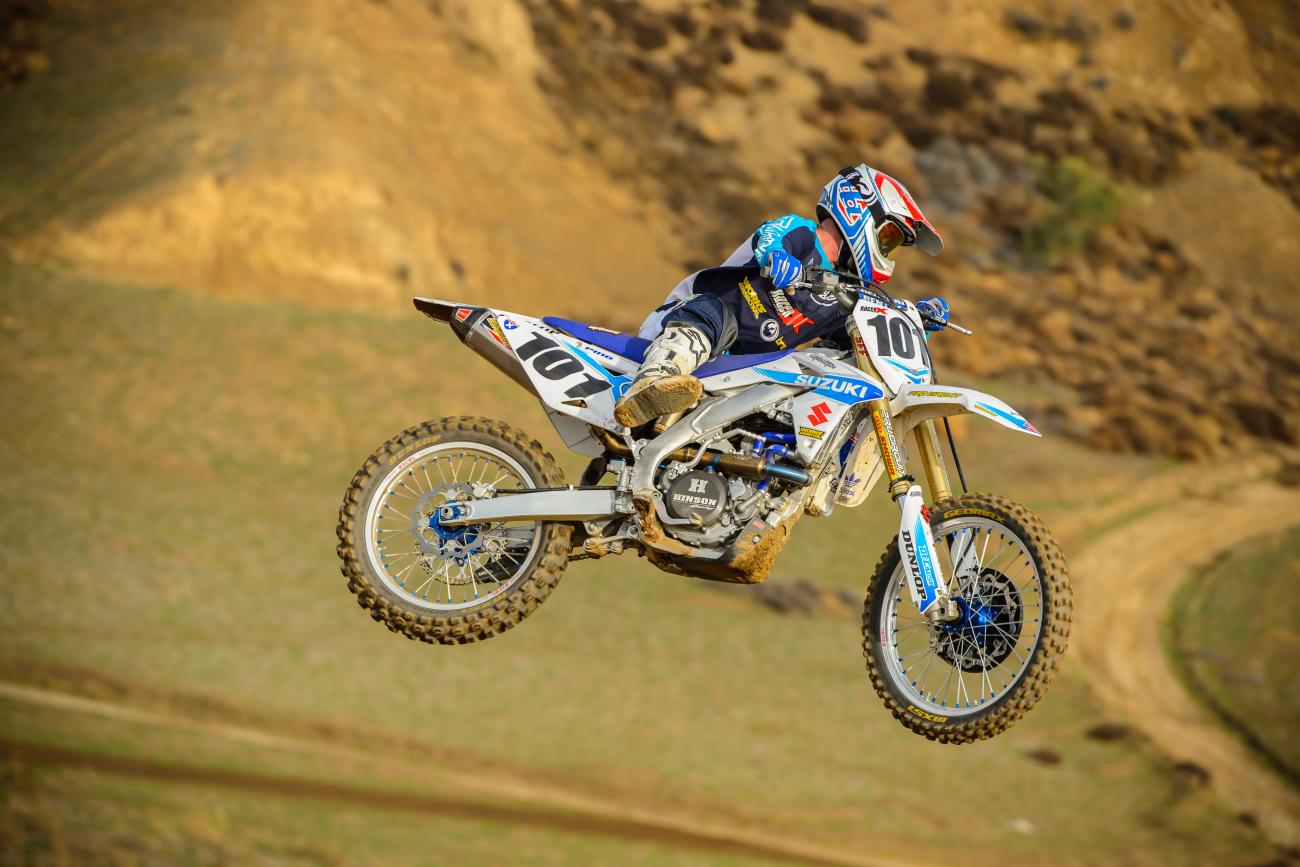 Lots of talk, speculation and controversy over Kawasaki's decision to terminate Davi Millsap’s contract. I, for one, don't understand it at all. Where I come from when you don't perform at your job, no matter what that job might be, you get fired. Your thoughts and insight?

That’s how the real world works, Jim, so I understand your confusion. However, while Davi wasn’t setting the world on fire this year, he was making the main events and posting up some top-ten finishes, which certainly isn’t that bad. As long as effort is being made and the rider isn’t breaking any of the conduct rules of the contract, a team will typically honor the term and finish out the year. While Millsaps and Kawasaki won’t talk about it, there was clearly something that violated the terms of his agreement in terms of conduct and Kawasaki took action. If you look at what they did with Jeff Emig and Ron Lechien, for example, you will see that Kawasaki takes a hard line on these types of things. While it may have only been an anti-inflammatory with a steroid component (which I think will soon come out in the wash) it was enough to merit the termination of his contract. That's the same thing that would happen in your workplace (unless you work as one of those drug-study patients). We may never hear the full truth behind all this due to the legal entanglements, but I'm guessing you won't see Davi on green again until he buys a John Deere tractor.

Did someone kidnap Ryan Villopoto?  How in the world does an elite motocross racer with multiple championships, in the most excellent physical condition, allow himself to loop out on his meticulously maintained factory KX450?  I’m trying to run through scenarios in my head but…. Throttle stuck; surely he would have pulled in the clutch.  Rear brake wasn’t working is about the only thing I can figure but still that clutch would have been able to work. Aliens abducted him and he wasn’t fully recovered from the experimental probing?

I’m still waiting for the real RV to step up at Vaalkensward (spelling? Insert sand track). Hopefully he didn’t bruise himself up too bad, but making up 47 points will be really difficult unless some of those guys have some bad days.  Someone let me know where RV went!

I’m pretty perplexed myself, John. I think we have to admit that we underestimated how difficult it is to transition from one series to the next. I know it seems like a bike is a bike and a track is a track and the best guy should always win, but it just isn’t that way. Many of the top Euro riders have come over, including Everts, and none of them have won here right away. The two series are different enough that it takes some time to acclimate. When RV announced he was going over there my reaction was no different from any other American: I was out in front of my house in my Old Glory Speedo firing off .38 rounds with one hand and eating a greasy cheeseburger with the other. It’s the American way. I was celebrating before the first gate even dropped because he’s an American, dammit, and that’s what we do—we win. Well, not this time, Kemosabe. Tony Cairoli, Max Nagl, and the Panda have a massive points gap, and unless all three of them suck sand next weekend and blow up…in both motos…RV is out of this. Just like when Napoleon Dynamite’s grandma took a little spill at the sand dunes and broke her coccyx, Ryan Villopoto is going to be feeling the effects of his Larry Loopout moment in Italy. I’m really hoping that doesn’t mean he’ll be as fast as Uncle Rico at the next few rounds, but I don’t know how amazing he's going to be in the deep Belgian sand with a cracked backside. All we can do is support our boy and, if he wins again, bust out the stars-and-stripes Speedo and make some noise.

First off, I’m not trying to start the whole “bring the 2-strokes back debate” but with all the hype (at least in your column) I wanted your honest opinion on this. I was watching the MX2 Canadian nationals over the weekend and noticed Benoit riding a 250 2-stroke. Not only was he riding a 250 2-stroke he was railing and ended up 2nd overall. I guess I’m wondering if this isn’t already legal with AMA MX/SX pro championships, why not? Secondly if it were legal do you think anyone would jump on the opportunity? And if it is already legal why is nobody doing it? I could see the pros and cons of riding it considering everyone rides differently and may prefer a 2-stroke to a 4-stroke. Hopefully you can grace us with your thoughts.

Right now it is not currently legal to ride a 250 two-stroke in the 250 class. That makes a lot of sense, doesn’t it? The manufacturers don’t want it, plain and simple. Only Yamaha and KTM (and Husky) would have any skin in that game, so there’s nothing to gain for the other manufacturers. It would make a great bike for privateers who can’t fork out the thousands of dollars to make a 250 four-stroke competitive. The AMA is always so concerned about making it fair for the privateers. Well, here’s your chance. Open the 250 class up to all 250s and let folks race what they want to race. Honestly, a two-stroke 250 is more difficult to ride, especially when the track is slick, and the guys winning would still be on four-strokes. But it would be a cheaper solution to having a competitive bike for some and they would have a built-in fan base when they hit the track. After all… who doesn’t love a guy on a two-stroke?