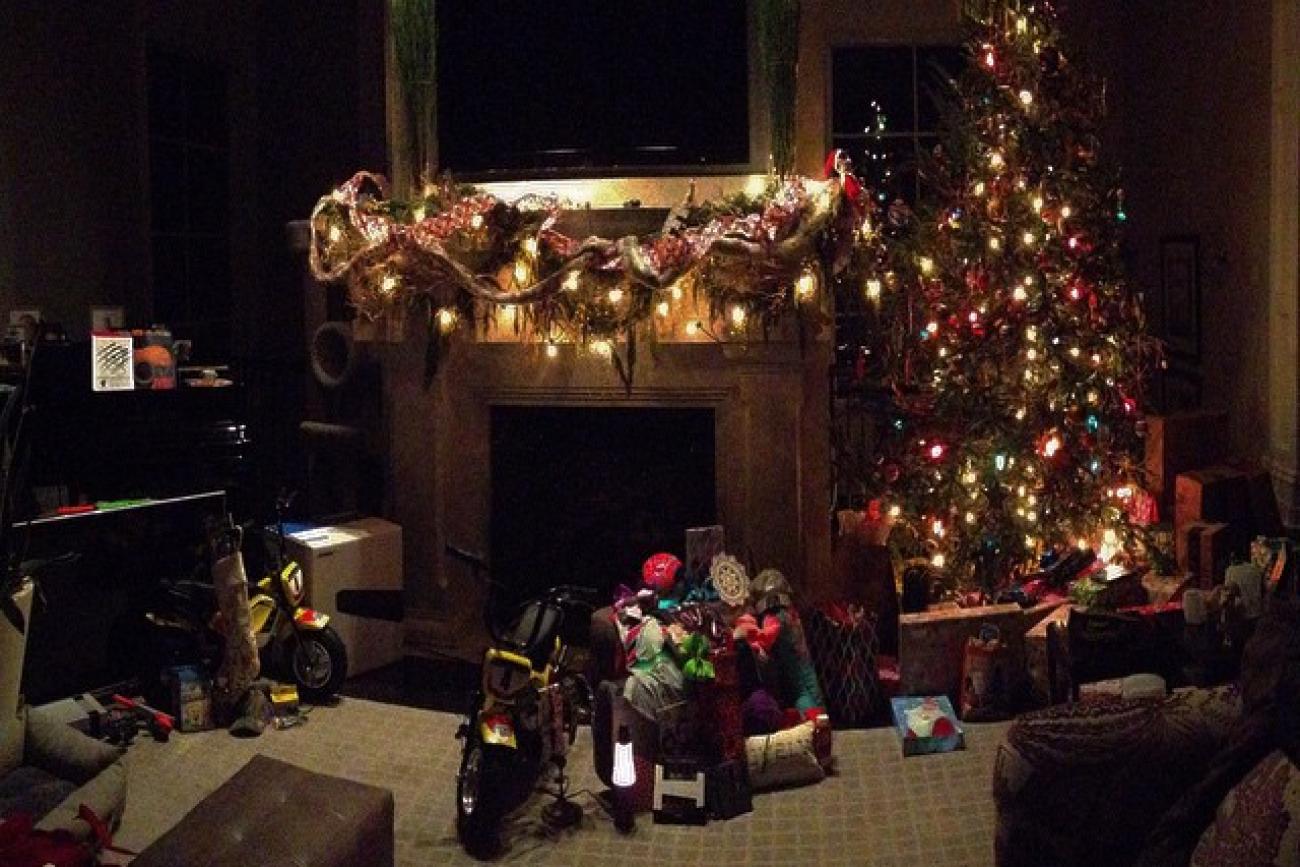 Here’s wishing you and yours a great holiday season, hoping that Santa brought you all of the moto goodies you asked for, and hoping you had a chance to do some quality bench-racing with family and friends.

That quiet you hear is the collective sigh of relief that the off-season is almost over, as well as a deep breath as we get ready to jump into a brand new season. Christmas came late this year—if you’re in the Northeast like we are, you’re still waiting for that first real snow—and Anaheim comes early. January 3, 2015 will be the start of a brand new era in Monster Energy AMA Supercross. The four-time champion Ryan Villopoto has parked his SX bike and will be racing overseas. The two-time champion James Stewart will be even further away, sitting out his period of ineligibility after the longest of off-season agonies. Only Chad Reed and Ryan Dungey have an opportunity to add the 450 SX title to an existing collection (and I would not bet against either, having learned my lesson by Chad’s remarkable rides last winter before his shoulder injury). The 2015 campaign could see the rise of a dominant new champion, like Jeremy McGrath in 1993, Ricky Carmichael in ’01, RV in ’11, or it could be a knock-down, drag-out fight like we saw in 1983, 1985, 1992…

Racerhead is also taking a collective deep breath as we get past the Christmas holidays and start zeroing in on the New Year. There’s not much going on right now in public, as the riders, their race teams, and the entire supercross industry enjoyed one last holiday cheer before returning to work to maintain the gains they’ve made in testing and training. They were back at work today, and will stay on the gas from here to Las Vegas, just like we will.

So with all apologies for an abbreviated Racerhead, allow us to share some leftover holiday cheer that we picked up along the way and get back on the gas tomorrow (and don’t forget to keep checking our History of Supercross Countdown, as tonight we’re on 2006, which was one of the most remarkable seasons in history). Merry Christmas to all, see you at the races—the ones that start under the Big A of Anaheim. We really can’t wait!