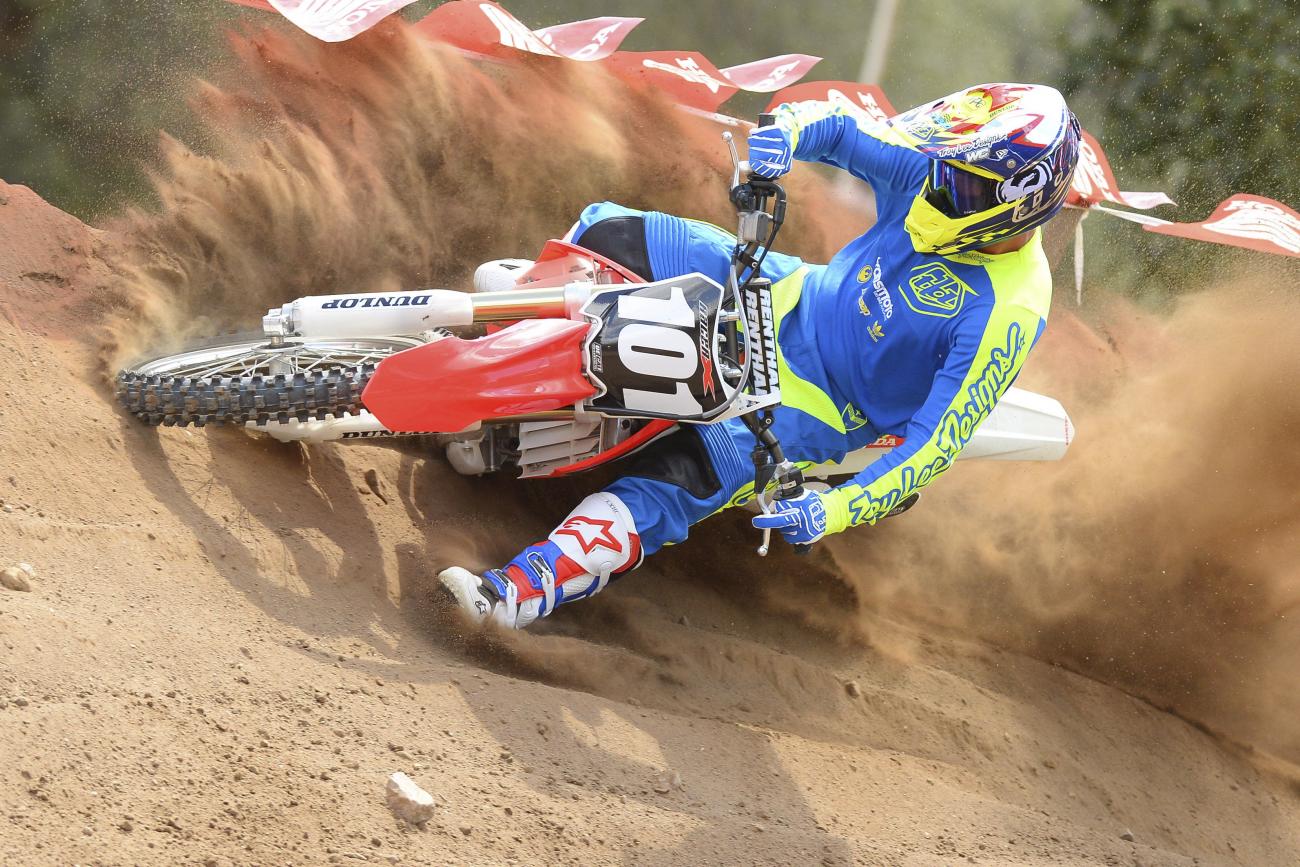 Just reading the Millsaps interview and he said he’s had 4 surgeries on his foot to fix it. Considering my boy’s last insurance bill for relatively minor spleen damage was nearly $100k (thankfully I’m insured!!!) I wonder who pays for the costs of a pro’s medical care? I’d assume that a Factory Team provides coverage for their riders as part of the contract and privateers are probably on their own. What’s the scoop?

I get asked this question often, and people are always surprised at the answer. Manufacturers and private race teams hire riders as independent contractors and, as such, they are on their own for health insurance. As long as you don't let your health coverage lapse, there usually aren't any problems getting covered, but it isn't cheap. Most riders will find a good PPO package that allows them to see doctors and ERs in any state since they stand a good chance of doing so. Unfortunately, PPOs have become much more convoluted under the ACA. There is now in-network and out-of-network providers within that program, making it more complicated and ultimately costing you more money. Don't get me started. Anyway, factory guys and privateers are all in the same boat here—it’s up to them to have insurance.

Now that Hormel Foods has bought MuscleMilk/CytoSport, when do you think we will start seeing SPAM on the podium?  SPAM: the original protein in a can.

Wait, people still eat SPAM? I thought that was just a nostalgic food item from the 1950s, like Tang, which went out of production years ago when people realized it was awful. Stand by…

Okay, after a quick Google search, I found that not only are people still buying this toxic garbage, but they have multiple flavors and recipes as well. For instance, there is a SPAM Lite product. Because the one thing I'm super concerned with when I'm buying SPAM is healthy eating. I was not aware that Hormel had taken over the MM/Cyto line. If that is, in fact, the case, I would imagine it is only a matter of time until their marketing geniuses come up with a way to convince us that SPAM is a viable food option again. Personally, I think there is more nutritional value in eating your grass clippings, and you could go dumpster diving and have a more bourgeoisie culinary experience, but that’s just me. This cubic meat substitute has so much sodium that it makes a hot dog look like a stick of celery. Still, these guys will get somebody famous to push this trash and, somehow, it will continue to sell. Apparently there is more money in selling SPAM than selling vegetables.

So RV2 (or whichever number he gets) dominates the GPs. Or, let's just say he is a solid top five guy; This shouldn't be much of a problem.  Now he says after the GPs he is hanging up his boots.  What would he do if he's ask to race the MXDN? He would almost be a ringer for us. I'm sure this question has been asked and answered but I missed it somehow. I really respect another smartass. I admire your witty come backs and out of the box views.  Keep them coming!

Sorry, but I'm not sure if that last line is your name, your address, or your email address, so I just typed out a question mark. With names like North West and Summer Rain becoming popular, your name could be West Overstreet McHenry and I wouldn't be shocked. Anyway, on to your question: I'm hoping that Ryan Villopoto goes out the same way Carmichael did and uses the Motocross of Nations as his farewell ride. He'll likely know the venue and be plenty comfortable in Europe by then, so an additional few weeks over there should be easy. I don't think he would turn down the chance to race it one more time as long as his season goes well and he is healthy. He is adamant about retiring at the end of next year, but I think he means more specifically that he will not race another series past the 2015 GP series. I wouldn't be surprised if he stays sharp and finishes things off at the Monster Energy Cup next year. Monster Energy is, after all, a major supporter of him and it is their event. Time will tell. For now, I'm just looking forward to him showing the rest of the world where the bear goes doo-doo in the woods. The answer, for those Euros who may not be familiar with the expression, is anywhere he wants to. Good luck, Ryan.