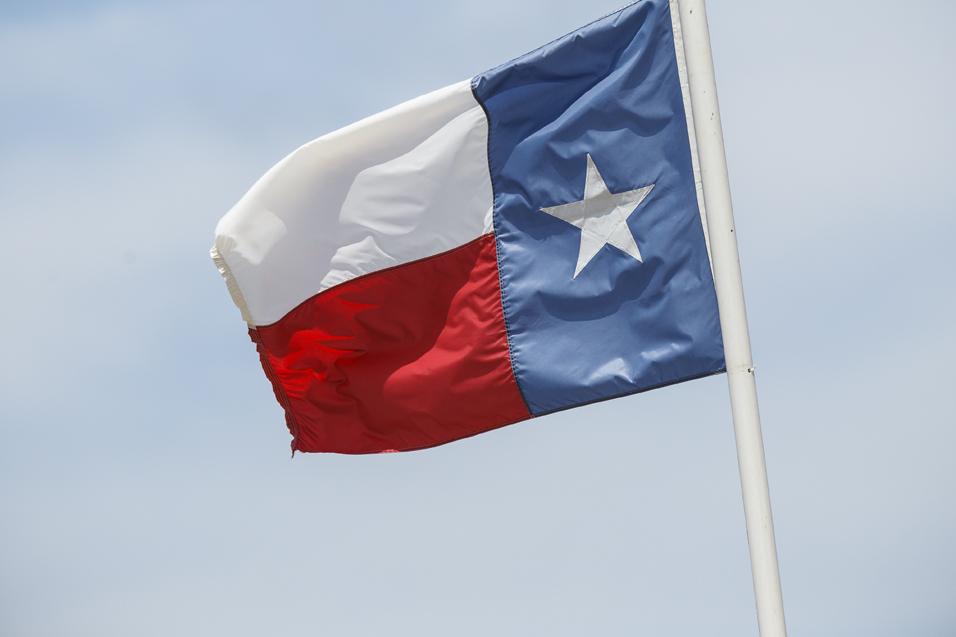 April 4, 2013 2:30pm
by: Andy Bowyer
Reliant Stadium Houston, TX Houston Monster Energy AMA Supercross Championship
Hello, everyone, and welcome to the Rev Up. With five rounds remaining in the 2013 Monster Energy Supercross Championship, we take the freshness of a much-needed week off to Reliant Stadium in Houston, TX. Speaking in that regard, it’s hard to imagine what it must be like to race Supercross for 12 consecutive weekends. Perusing the Internet and talking to a lot of my friends, I noticed a huge wave of people went riding last weekend and although it is now Thursday, I’m sure most of them remain sore. Sure, the SX stars are finely tuned athletic machines with a singular purpose, but they endure some kind of punishment. Riding through injuries, practice crashes during the week, and the mental strain of the race weekends is taking its toll on our heroes. From the series leaders to the men struggling to make the main events, all know exactly what week it is on the calendar. Heck, I was able to ride three times in the past week and I feel like I went through basic training. It was what the doctor ordered though. Doesn’t it feel good to be riding again? And doesn’t that effort make you more excited than ever for Supercross live on SPEED this Saturday night?

The Houston SX is one of the most history rich stops on the tour. The first race took place inside the storied Astrodome (once called the 8th wonder of the world) back in 1974. Jim Pomeroy won it on a Bultaco! Heading into the race there are some interesting numbers coinciding with round 13 this weekend. Throughout history, four racers have won the Houston SX five times. Bob Hannah, Mark Barnett, and Jeremy McGrath. Jeff Ward actually won it four years in a row (1985-1988). But Monster Energy Kawasaki’s Ryan Villopoto is on a vicious four-race winning streak of his own—not in Houston, but in the 2013 Championship proper. Can he make it five in a row this Saturday night? The way he was riding before the break, there is no reason why not. 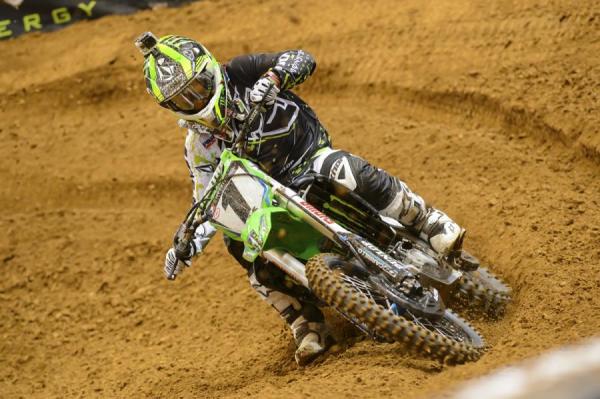 To dig deeper into Houston history, I checked out the Racer X Vault, and I sew an interesting top five from back in 2011. The top five reads: Trey Canard, Ryan Dungey, Ryan Villopoto, Davi Millsaps, and Andrew Short. Canard and Dungey took it down to the last corner in a battle for the win, and a whole bunch of riders were down in a crazy first turn. That was also a crazy race because Kevin Windham was floating away with the win until he carted huge. Subsequently, his scrub-to-Indonesia here last year pretty much ended his career, but I digress. Houston may have dealt some big blows to Windham lately, but it’s also the closest race to his home since New Orleans left the schedule. Fans will be cheering huge for him this weekend during the opening ceremonies.

And by the way, if we’re on the subject of five time winners, five-race win streaks and top fives, it also goes without saying that the #5, Red Bull KTM’s Dungey, needs a big, big win.

Enough about history, let’s bring it back to present. We’ve had five winners in 2013 between Yoshimura Suzuki’s James Stewart, Muscle Milk Honda’s Justin Barcia, the previously mentioned Dungey, Rockstar Energy Racing’s Davi Millsaps, and Villopoto - wow, there is that number again. Canard will return to the fight this weekend for his hometown race, and he’s my dark horse pick for a win. All this considered, before the break, Villopoto was racing with a banter that could sweep the rest of the series. You just have to say that. A lot of crazy things seem to happen at Houston, but it’ll take something really, really wacky to take down the two-time defending champion. 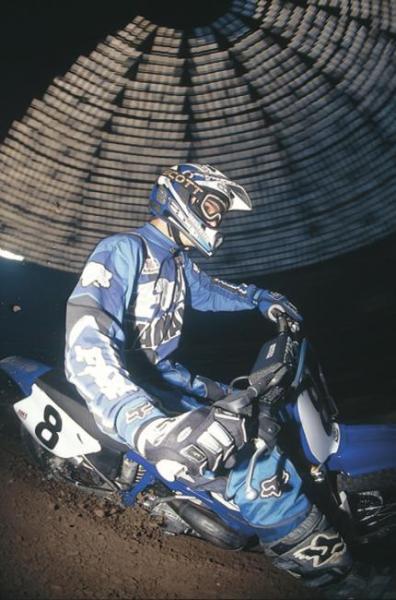 The cheers will be loud for Kevin Windham during opening ceremonies in Houston.
Moto Verte photo

Meanwhile, three rounds remain in the 250 East Region SX series and GEICO Honda’s Wil Hahn is clinging on to the lead. Red Bull KTM’s Marvin Musquin has won three in a row and Hahn has to step it up this weekend if he wants to stop the charismatic Frenchman. Beyond that duo there is a lot of excitement with home state contender Blake Wharton on his Rockstar Energy Racing Suzuki, the lightning fast MyPlash.com/Metal Mulisha Star Racing Yamaha mounted Jeremy Martin, and series implant, Tyler Bowers. Tyler has been riding the factory practice track all year and now that the Arenacross star is mounted on a Monster Energy/Pro Circuit Kawasaki, I think he’ll be in the hunt. Actually, I just hope he and Vince Friese get into it to see what happens. It's funny how supercross works out because it's almost a given that crazy run ins will take place at some point during the heats, LCQs or mains.

It's time to get back to racing, folks! What a season it has been so far and we are already into the final stretch of the 2013 masterpiece. Every supercross fan has some amazing memories of Houston and after this Saturday night there are going to be more. Texas is a badass racing state and the fans are awesome. It's going to be another big crowd and after a week away from the charge they'll be louder than ever. Five to go!