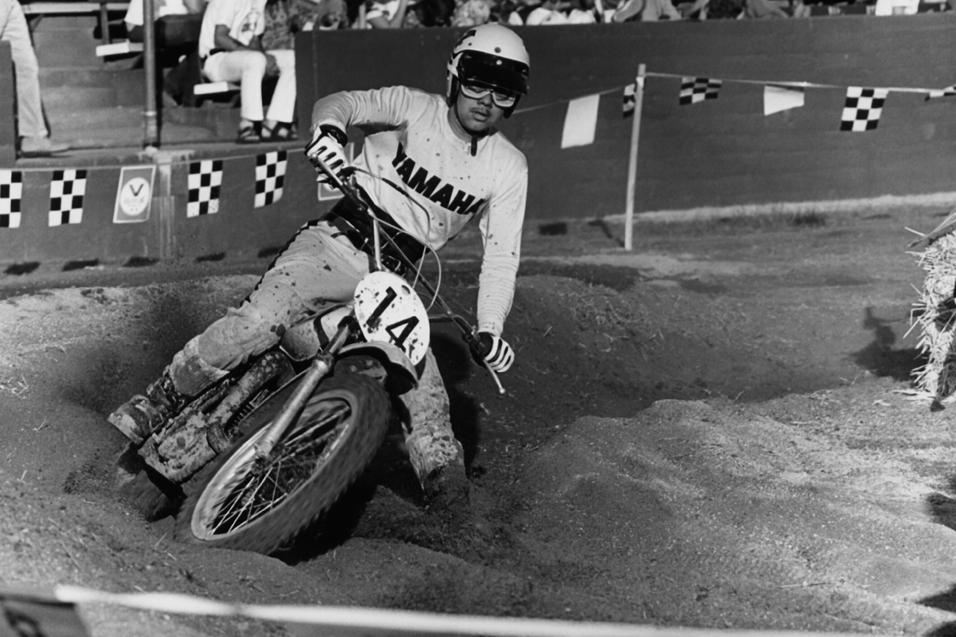 Welcome to a new daily feature here at Racer X Online, the Monster Energy 30-Day Countdown to the Anaheim season opener, which takes place on January 5, 2013. To mark each day as we count them down, we will present our 30 Best Supercross Racers of All-Time, as voted on by the Racer X editorial staff and our contributors. Using the Racer X Vault of Monster Energy Supercross results, as well as our own experience in watching races over the years, we will present one SX hero each day as we look forward to Anaheim. We will begin with #30....

In order to rank the 30 best all-time SX racers of all time, we had to go back to the very first night of supercross as we know it, the 1972 Superbowl of Motocross, and the very first winner, Marty Tripes. Just 16 years, 10 days old on the night of the race, the Yamaha-mounted Tripes beat some of the world's best motocross riders, including former world champion Torsten Hallman and future World Champion Hakan Andersson. Over the course of that first night under the lights, the superbly-talented Tripes, who hailed from Santee, California, became the first star of stadium motocross. (The term “Supercross” would not be used for another couple of years, nor would it be a stand-alone series until 1974.) In taking the evening's overall win, he set a record that still stands to this day: He is the youngest winner in the AMA history. 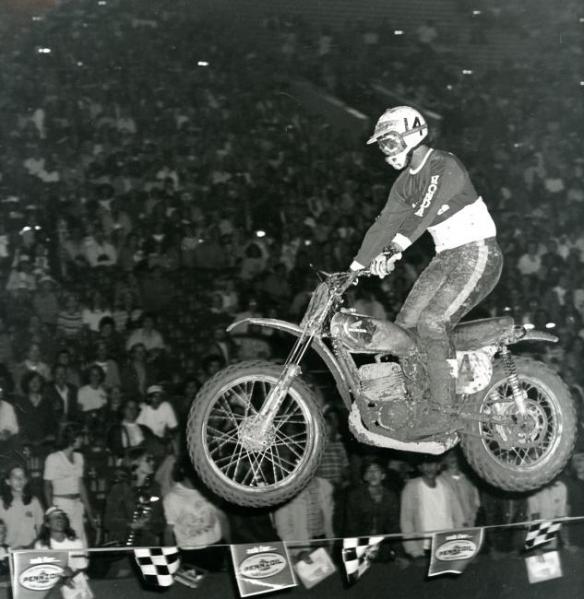 One year later the Superbowl of Motocross would return again to the Los Angeles Coliseum and Tripes would prevail again, only this time aboard a factory Honda.

In the years that followed Tripes did not have the same success he had early on, as he seemed to be constantly switching bikes and teams, including unfortunate stints with Husqvarna, Can-Am, Bultaco and even Harley-Davidson.  He also had a difficult time keeping trim and healthy, struggling with his weight and fitness.

But in 1978, he got back together with Team Honda and made his first real run at the Supercross title, winning major rounds at Atlanta's old Fulton County Stadium and Daytona International Speedway. In the end he would finish second to the most dominant Supercross racer of the seventies, Bob “Hurricane” Hannah.

Tripes' professional career came to an end in 1980, just as Supercross was really beginning to flourish. But even now he's still involved in the sport, organized the Marty Tripes 100cc Works Revenge Series, as well as CMC Marty Tripes Vintage races on the West Coast. You can find more info here. And to see all of Tripes' race results, check him out here in The Racer X Vault.

Check back here tomorrow for the Monster Energy 30-Day Countdown to Anaheim, when we unveil the 29th Best Supercross Racer of All Time.