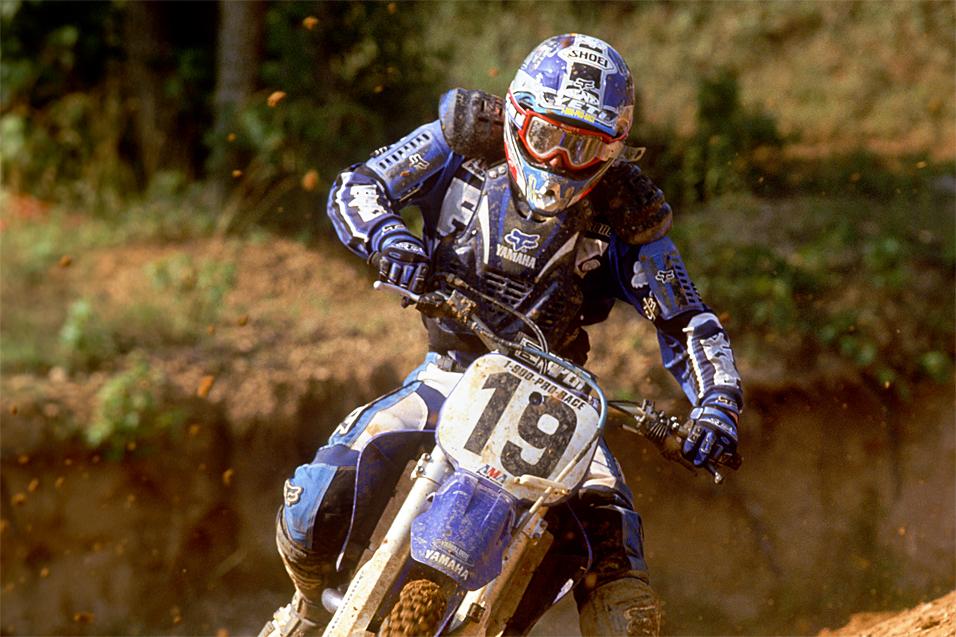 This Week in Yamaha History: Henry in '98

It was as bittersweet a win as they come—Doug Henry’s victory at the 1998 Budds Creek National set off feel-good vibes all over the track, but it took many years of pain for Henry to get to that point.

In 1995, Henry came into Budds trailing Honda teammate Jeremy McGrath by just a few points in the standings, and he led MC in a fantastic battle for second place in the first moto. If the race would have ended at that moment, Doug would have left with the points lead, but instead he created one of the most memorable (and scary) images in the history of the sport.

He accidentally grabbed a handful of throttle at the top of a huge downhill jump and launched down the mountain—maybe higher and further than anyone had seen a dirt bike go. He landed with a horrific thud and smashed his back, literally, to pieces. Henry’s season was over, and many thought his career, as well. 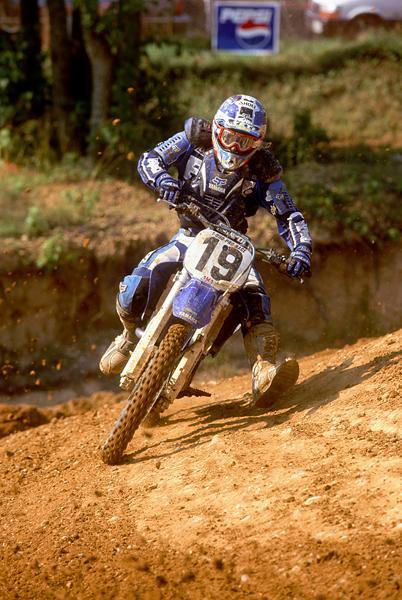 Doug Henry got his revenge at Budds Creek in 1998.
Racer X Archives photo

Amazingly, he would return to racing the next year, but in 1997, bad luck struck again at Budds when he crashed his works YZ400M on an uphill double. That first four-stroke was hard to tame, and Doug paid the price, breaking both arms in the crash.

This heartbreak set up his triumph at the track in 1998, perhaps the best dish of revenge ever served to a motocross track. Henry would use that breakthrough Budds win to power on to the 1998 AMA 250 National MX Championship. And since then, the massive jump where Henry touched down will forever be known as Henry Hill. And the fans at Budds Creek will never forget.