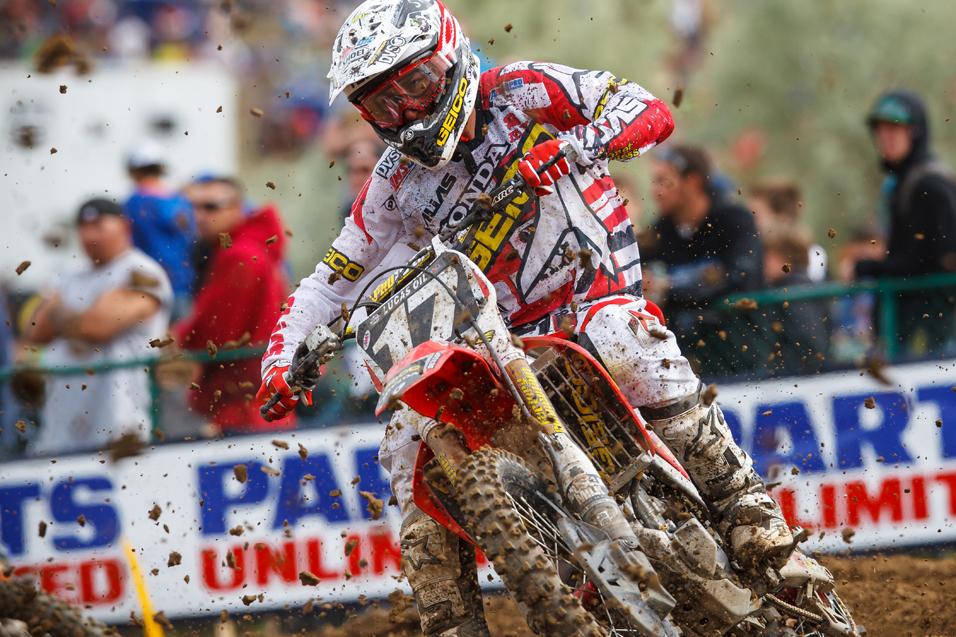 Bench Racing Ammo What's Next in the 250 Class

June 6, 2012 2:05pm
by: Jason Weigandt
High Point Raceway Mt. Morris, PA High Point Lucas Oil AMA Pro Motocross Championship
Parity is the story in the 250 class so far this year, with three winners in the first three races. But team parity is still not the case—for the last few years, people have been referring to the 250 class as “the two horse race” between Monster Energy Pro Circuit Kawasaki and GEICO Honda. So far, only those teams have won races again this year.


But it might not be long. Our Racer X Online poll on Monday asked you who you thought might be the next team to get a win in the 250s. Nearly 70 percent of voters sad Red Bull KTM will get a win soon, while only 17.5 percent expect the Honda and Kawasaki boys to run the table all the way to round 12.

For sure, Ken Roczen has put his orange machine in contention each week, and it seems only a matter of time until he gets a W. If or when Ken does, he’ll be reversing some recent history. 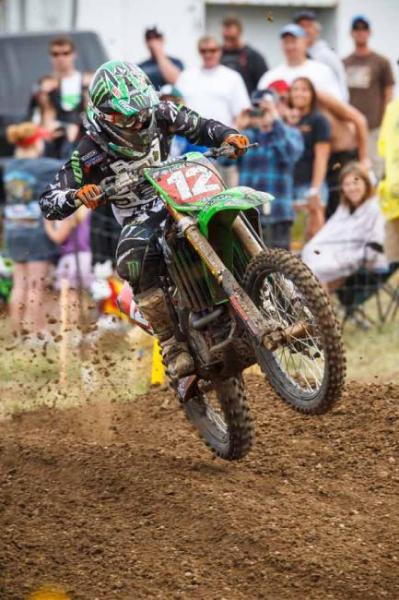 First, no other team has won a race in the 250 class since 2009, when Ryan Dungey won at Washougal on July 25th on a Suzuki. That’s nearly three years ago. And KTM’s last win in the class came more than six years ago, when Mike Alessi won the Hangtown opener in 2006.

As for the three winners in three rounds thing, well, parity is pretty common in this class. Just as recently as 2010, we saw four different winners in four rounds, with Eli Tomac, Christophe Pourcel, Tyla Rattray and Dean Wilson taking the first four rounds. If Roczen gets a win this weekend, it will tie 2010’s dynamic start, and also break a long dry spell for the Austrian marque.

Is someone else next, or has the two-horse race just begun?