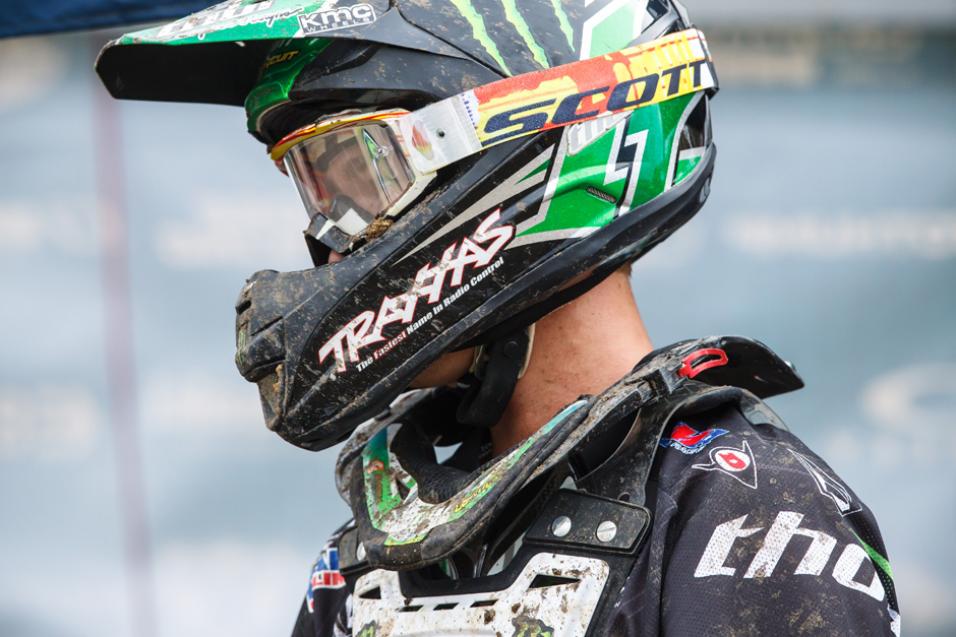 Advertisement | Advertise with Us
Thunder Valley Motocross Park Lakewood, CO Thunder Valley Lucas Oil AMA Pro Motocross Championship
Before this weekend’s race, not only had Monster Energy Pro Circuit Kawasaki won every race ever held in the 250 class at Thunder Valley, they had even won every moto. That made them 14-0 in motos when racing at altitude, and with power at such a premium on the small-bore bikes, and the elevation taking so much of it, you had to think that Team PC had some secret sauce to make sure their bikes performed the best at a mile high.

I asked Pro Circuit owner Mitch Payton about this before the races, and he shrugged it off, claiming he didn’t even realize they had such an impressive record. But did you know that when teams are offered the chance to ride press day at a race or two each season, Pro Circuit volunteers first for Colorado? Think it’s a coincidence that the one race they make sure to come early for is the one at 6000 feet?

This time, the moto win streak came to an end when GEICO Honda’s Justin Barcia delivered in moto one. PC man Blake Baggett got a terrible start and tipped over in a deep rut coming through the pack, so he could only rise as high as third. 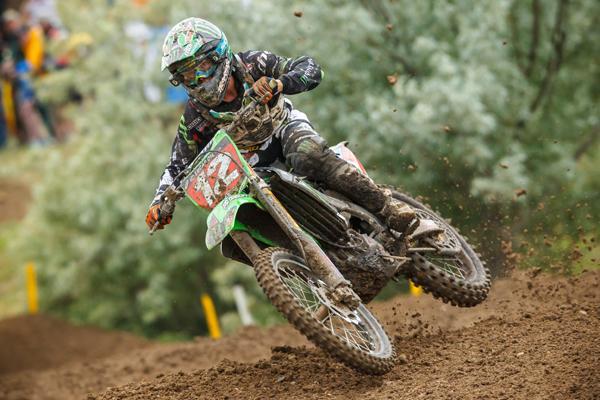 Blake Baggett captured a moto win in Colorado, but the Pro Circuit winning streak at Thunder Valley would come to an end.
Simon Cudby photo

He did what he could to keep the overall streak alive, winning moto two in impressive fashion, and up until the final moments, it looked like he would salvage the win streak with 3-1 scores. But on the last lap, things got crazy and Barcia got around Ken Roczen to take second in the race and retake the overall lead with 1-2 finishes. Baggett was second overall, and Pro Circuit’s streak was snapped.

A new streak? Coupled with Eli Tomac’s overall win last week, GEICO Honda has won two-straight races with two different riders for the first time in their history. But don't cry for the Kawasaki crew -- the way Baggett is riding, another overall for the Pro Circuit team could be just around the corner.