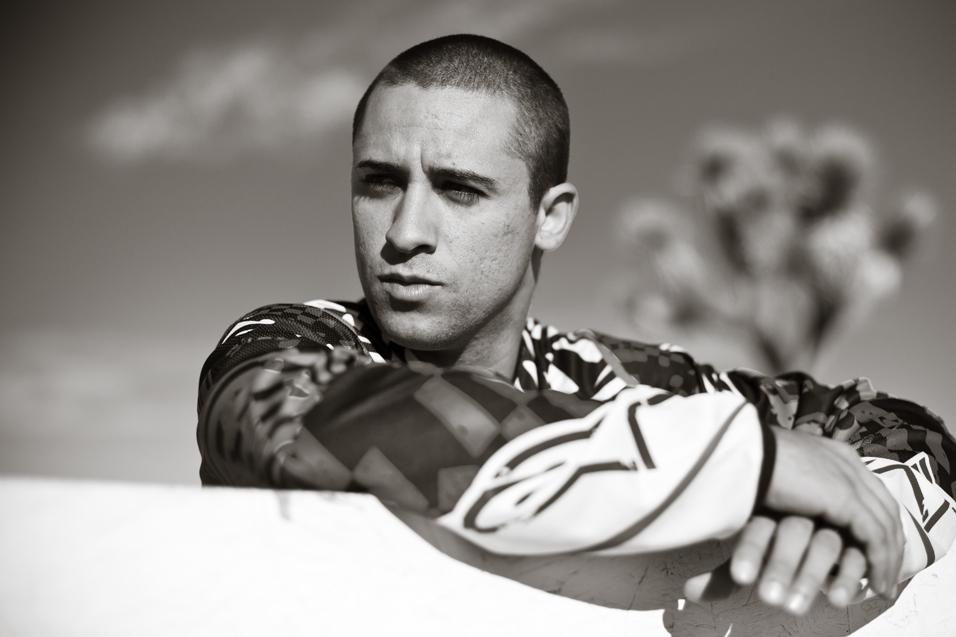 Going for the W Mike Alessi

Mike Alessi’s last win on the National scene came at Freestone Raceway in 2009, on a Suzuki. And it was a dominant performance, the type of ride many expected Mike to log over and over as a professional. Because, you see, that’s the type of ride Mike logged thousands of times as an amateur, dominating the scene with killer starts, race strategy beyond his years, and a program that left no detail unturned.

In 2009, Mike was hoping to avenge a rough 2008 season, where he spent the first half of the year trying in vain to keep James Stewart in sight, and the second half recuperating from a huge crash at RedBud. At the ’09 opener at Glen Helen, Mike led most of the second moto before his old rival Ryan Villopoto tracked him down with a late pass. RV grabbed the win, but then tore his ACL practicing days later. At round two at Hangtown, Mike won, and then at round three at Freestone, he dominated. 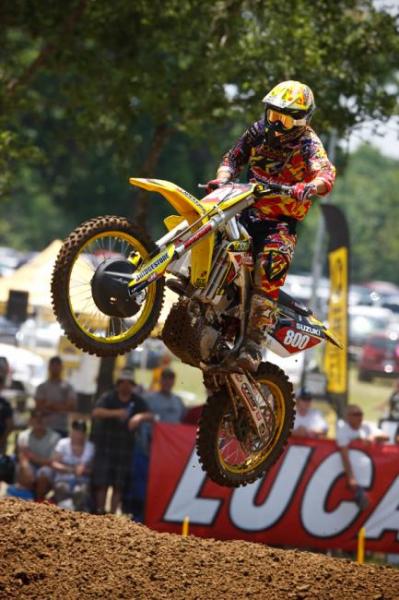 Alessi turned pro in late 2004, his entry pumped up via the famous “Believe the Hype” debut at Millville. That race turned out poorly, but he returned with a podium on a 450 at Steel City a few weeks later. Alas, he never found anything close to the same success he had as an amateur as a professional. Each year, he was consistent, but each year, he couldn’t rack up enough wins to claim the championship. Consistency put him in the thick of the title hunt on 250s in 2005 and 2006, but Ivan Tedesco edged him in 2005, and Villopoto had him covered the next year. He nearly won the 2007 450 National Championship, but couldn’t produce a win, and ended the year ranked second to Grant Langston. In 2008, Stewart was the only one a level ahead. But in 2009, Stewart didn’t compete, and Villopoto went out with an injury. Five years of digging, and Mike was finally in position to claim that elusive professional championship.

We all know what happened after that day in Texas. Mike busted his knee practicing at High Point a few days later, ending his championship dream. In 2010, he never gelled with his KTM 350. In 2011, he knocked himself out at Hangtown on a KTM 450. 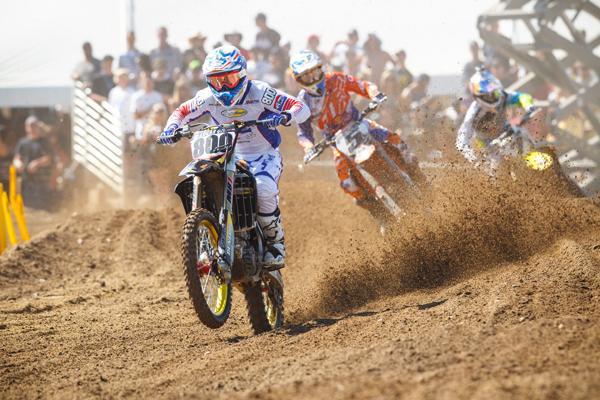 Alessi (near) lead Dungey and Stewart (rear) early in moto 2 at Hangtown, but was unable to hold off the charging duo.
Simon Cudby photo

For the first time since 2009, Mike is back in Texas on a Suzuki 450, although it’s one built by Mike and company via MotoConcepts, not the factory Suzuki unit. And Stewart is back, and Ryan Dungey is part of the class. They have beaten him for 450 titles before, and were able to get around Mike and pull away from him in Hangtown’s second moto.

But Mike still has a chance. First, his starts are still there, and that puts him in the game. Second, his work ethic is still there, as well. But the man with perhaps more amateur first-place trophies than anyone, has won just five AMA Nationals as a professional. Most amateur dominators who don’t deliver titles in the pros are followed with stories of burnout, partying or general slacking. Mike has never dealt with any of those things—he’s a motocross machine. Perhaps someday, all that hard work will pay off again.