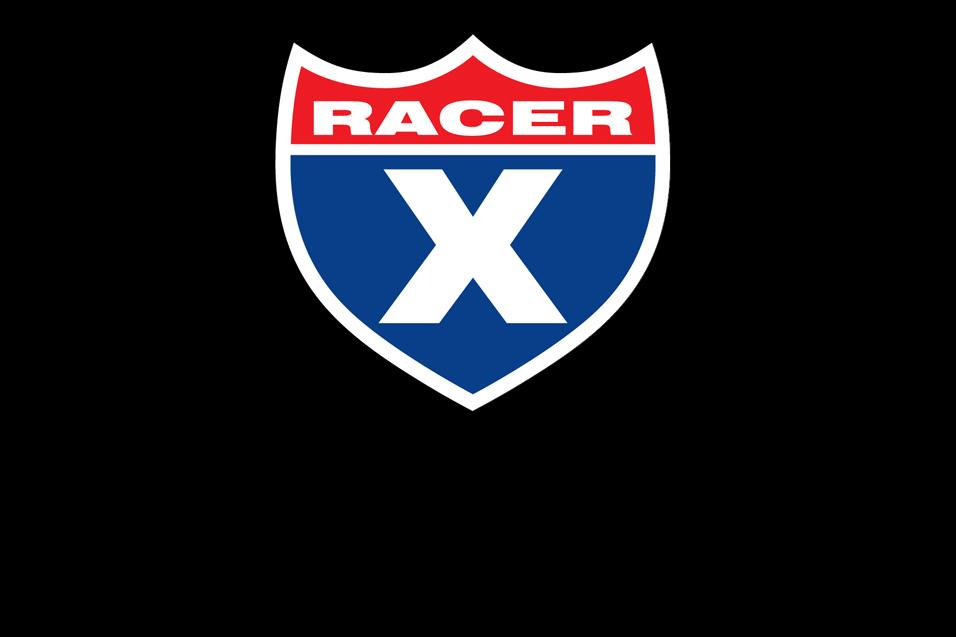 Advertisement | Advertise with Us
This week, the first commercial company to attempt to send a spacecraft to the International Space Station began its mission. The company launched their Falcon 9 Rocket, carrying a Dragon spacecraft, into orbit. No longer is the Space Station exclusive to government-backed trips.

There’s a lot of darned Xs out there. So we’re running through a few of the ones we found for The List. 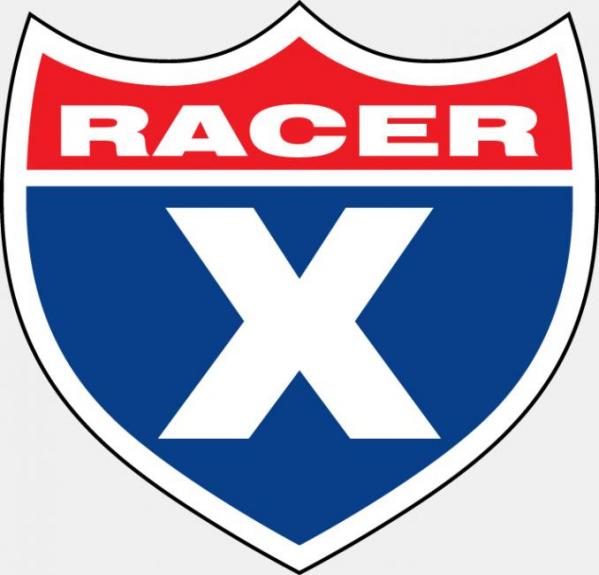 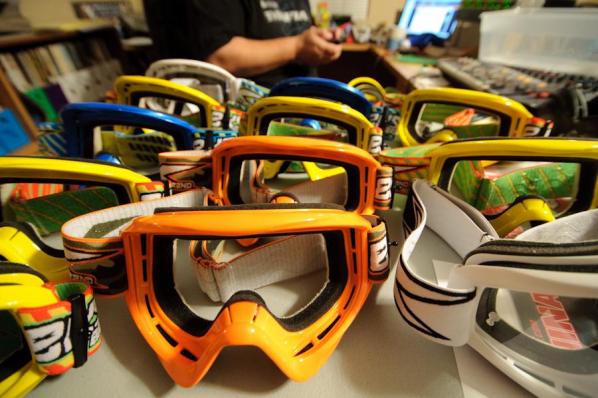 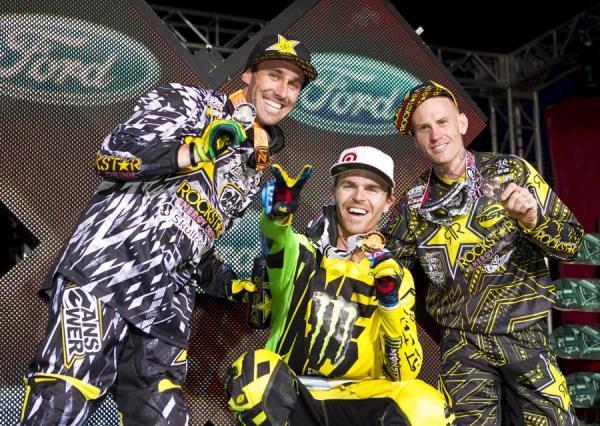