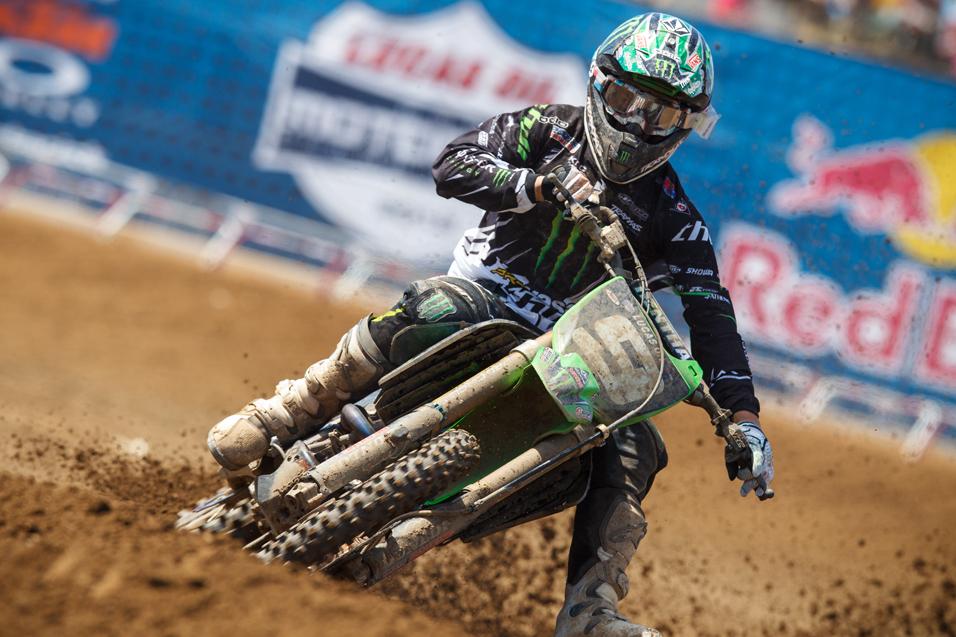 In 2006, Ivan Tedesco made the jump to the premiere class with the Factory Suzuki team following a very successful Lites career in which he won two Western Regional Lites Supercross titles and the 2005 National Championship in the Lites class. Since then, things have been somewhat rocky. In fact, in the time that Tedesco has been on a big bike, he’s only managed to complete one full year, 2009, without getting hurt.

One of the worst injuries came in 2010, when Tedesco crashed hard in St. Louis (on the same jump that took Ryan Villopoto out of title contention), collapsing his lung and breaking several ribs and a collarbone in the process. The following year, Tedesco tore his ACL, which he followed up this year by badly breaking his finger when Josh Grant landed on him in L.A.. Needless to say, Tedesco’s injuries have drastically reduced the number of races he’s been able to enter, and in a sport where the bar is constantly being raised, sitting on the sidelines instead of running at race pace doesn’t exactly help a rider get good results. 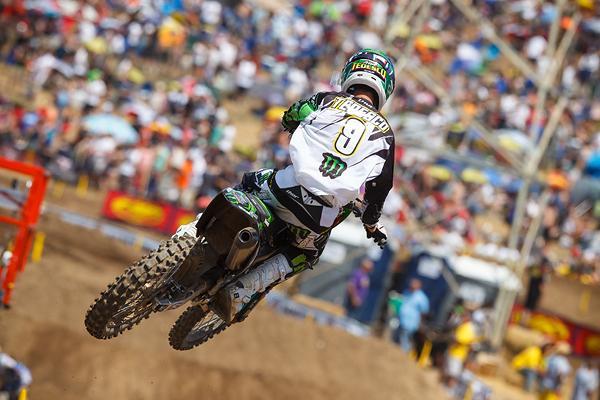 Tedesco finished fourth overall in his return to the 250 class.
Simon Cudby photo

With this in mind, Tedesco made the decision to search for an opportunity to race outdoors this summer, which presented itself in the form of a ride with Monster Energy Pro Circuit Kawasaki.

“My deal [with Hart & Huntington] is supercross only, and when I got hurt, I thought to myself that I should race outdoors this summer,” Tedesco said last week in an interview with Racer X Online. “If I take another summer off, I’m going to be way too far behind next year.”

Fast forward to the FMF Hangtown Motocross Classic, presented by Coors Light. With minimal time aboard the PC-built machine, Hot Sauce went out and took fourth on the day via 6-5 moto finishes. By itself, it’s an impressive result, but it’s extraordinary when you consider that he did it with only two weeks of preparation against a fierce field containing two regional supercross champions and two MX2 world champions, on one of the roughest, most physically demanding tracks the circuit has to offer. In the second moto, Tedesco even got the results the hard way after a mediocre start forced him to put on a charge that saw him chase down and pass names like Kyle Cunningham, Marvin Musquin, Blake Wharton and Jason Anderson.

“I’m happy, I didn’t really know what to expect coming here. I haven’t raced this class in seven years, I haven’t ridden that bike in a long time, haven’t rode outdoors in a couple years, a lot of stuff up in the air,” Tedesco said immediately following the race. “I knew my fitness wasn’t at 100 percent. I’ve been doing as much as I can, but you can only do so much in two weeks.” 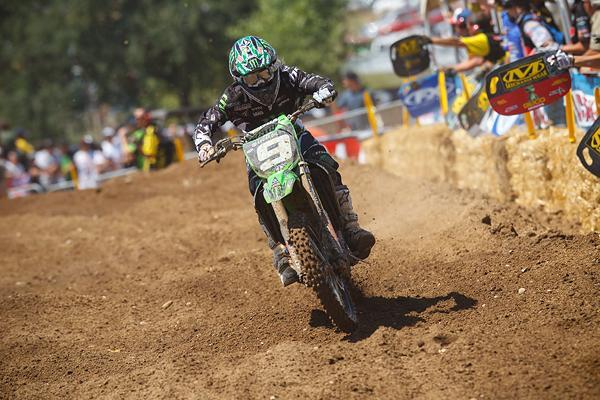 “I’m happy, I didn’t really know what to expect coming here." - stated Tedesco on his return to the 250 class.
Simon Cudby photo

The work Tedesco was able to get done in those two weeks must have been substantial, because it was enough for him to log an extremely impressive ride on Saturday, one that makes his decision to return to the Nationals look good. He dug so deep, he had to visit to Asterisk medical center after the race for some help with recovery--but his toughness prevented fatigue from hurting his results.

By taking fourth at Hangtown in an ultra-competitive class, aboard a new bike on one of the nastiest tracks on the schedule, Tedesco becomes the recipient this week’s Racer X Outstanding Performance Award. Congratulations, Hot Sauce!