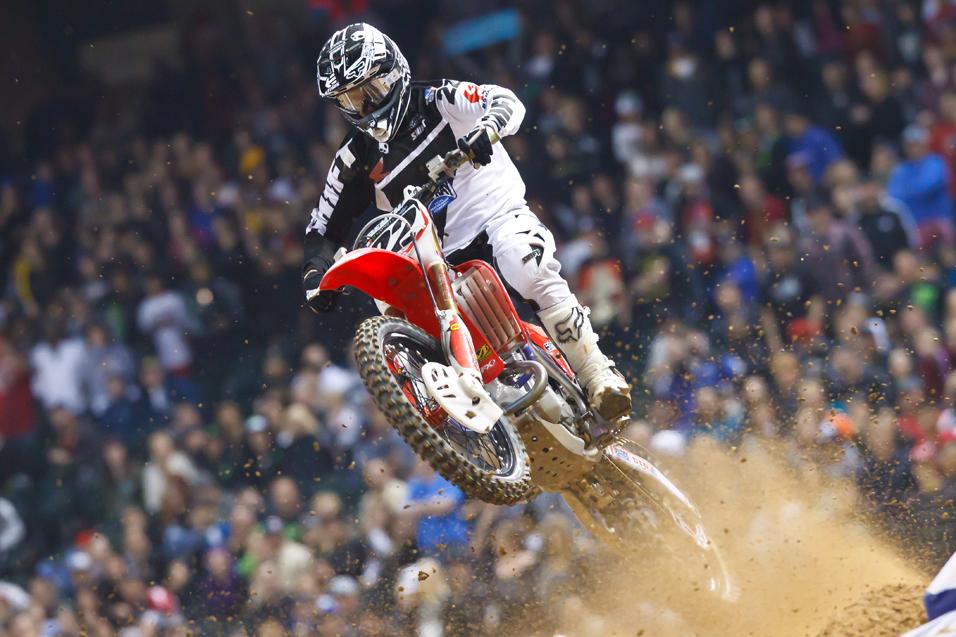 Bench Racing Ammo Every Rider Who Has Won a SX

The sport of supercross has been around for quite a while now, since 1974 to be exact, and during that time we’ve seen the gate drop on well over 500 premier class main events. While the number of riders that have lined up to do battle over the years is staggeringly high, the percentage of them that have emerged victorious is amazingly small. If fact, as the 39th season of AMA supercross draws to a close, there have only been 55 racers who have managed to get to the finish line first, with Andrew Short gaining entrance to this exclusive club with his win last weekend in Seattle. With that in mind, we decided to do a little research and put together a list of every rider that has ever won an AMA supercross. For kicks, we’ve also included the year and venue in which that rider’s first win took place. 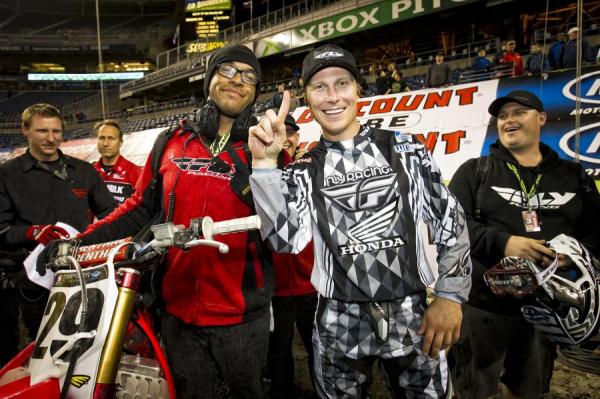 As you can see, Anaheim has seen more first-time winners (nine) than any other venue, which isn’t surprising, since it has hosted more supercross races than any other stadium in the world. Tied for second with six apiece are L.A., Daytona and Seattle. Interestingly enough, Rice-Eccles Stadium has yet to produce a first time winner, although with several of the sport’s fastest riders currently sitting on the sidelines, that could change this weekend.