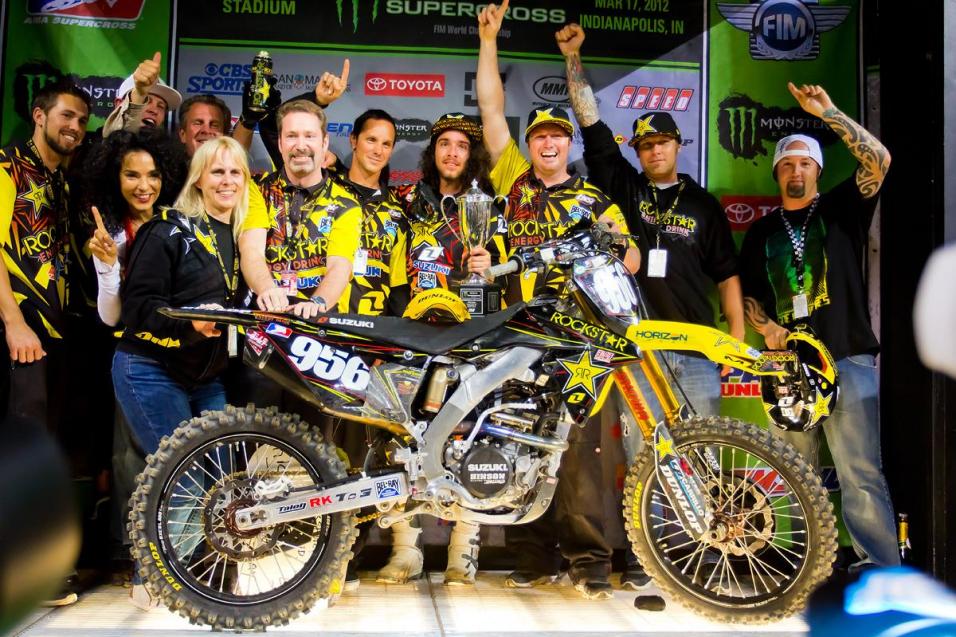 Advertisement | Advertise with Us
Lucas Oil Stadium Indianapolis, IN Indianapolis Monster Energy AMA Supercross Championship
Mitch Payton’s Monster Energy Pro Circuit Kawasaki team embarks on its 22nd season of racing this year, and the sport had changed much thanks to that squad’s influence. It began as team Peak Pro Circuit Honda, and was the first full-factory satellite effort—in 1991, for the first time, Team Honda fielded no 125-class riders and handed the ball to Payton with a goal of nothing less than race wins and championships. And Payton succeeded right out the gate, winning the opening round Orlando SX with Brian Swink, and taking both the 125 East and West Region Titles that year.

By 1993, Honda wanted back into the 125 ranks with its factory team, and Payton moved to Kawasaki. But the PC effort often competed alongside the factory Kawasaki team which also fielded 125 riders. Only recently has Pro Circuit effort served as the exclusive home of the KX small-bore team.

Following the phenomenal success of that team, other brands have followed suit. The long-running Factory Connection Honda team (aka GEICO Honda) is Honda’s top Lites team today, but at times the factory has waded back into the 250F waters. Yamaha farmed its 125 show to Yamaha of Troy for some time, then brought a Lites effort back in house for a bit before handing things over to Star/Valli Yamaha. And Suzuki, once a dominator of 125 supercross through the factory team, has been searching for a PC-like partner for some time. 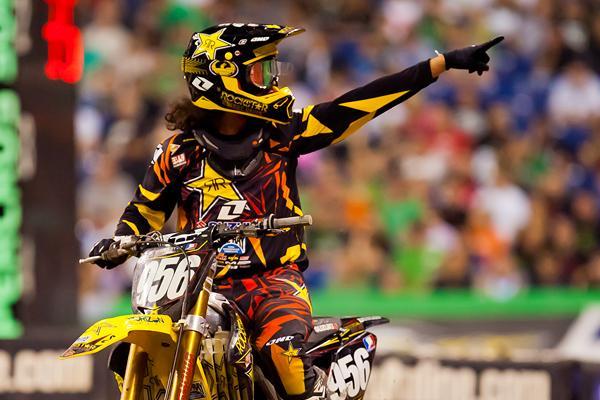 Suzuki handed the keys to their factory Lites effort over to the Rockstar team last year, and Wharton has delivered the combination's first win.
Fredrickson photo

Last year, Rockstar Suzuki became Suzuki’s official Lites team, but the squad didn’t get the results to match up to Suzuki’s past in the class (in 2009, for example, Ryan Dungey ruled the Lites roost indoors and out). Certainly it was a trying season at times, but the squad kept digging, kept working and kept improving. Through the efforts of Team Owner Bobby Hewitt, Team Manager Dave Gowland and plenty of others, things started looking up. Finally, at Indy, Blake Wharton collected the team’s first win as the official factory Suzuki Lites program. They’ve got a long way to go to match the success of the Pro Circuit legacy, but it’s a start.