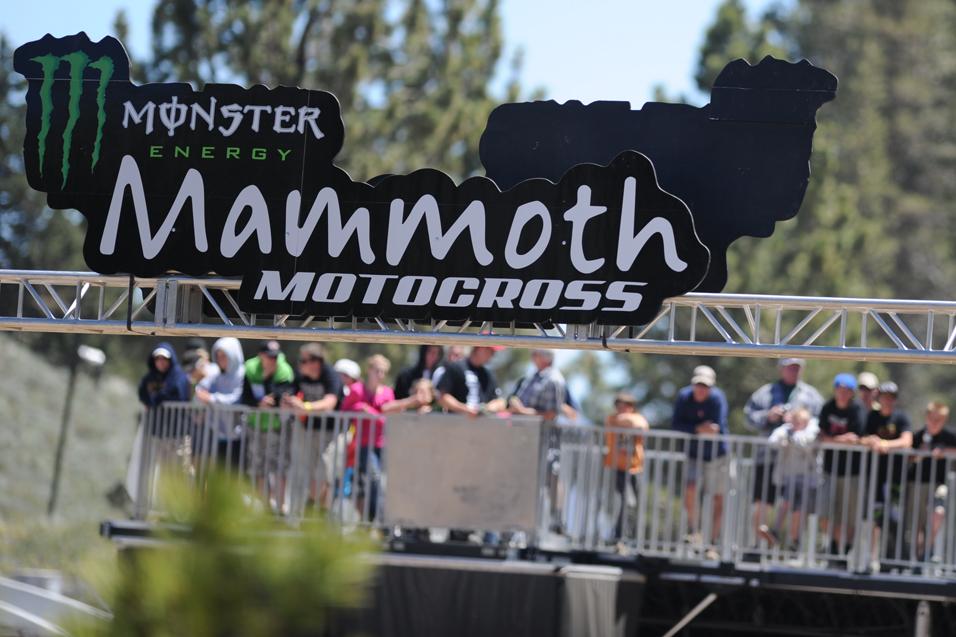 Advertisement | Advertise with Us
Motocross is more than just a sport, it’s a way of life, and odds are, if you ride or race, you’ve got a million fond memories and funny stories from moto vacations or from going to races. For many, Monster Energy Mammoth Motocross has been the source of a good chunk of those good times, and with the 2012 Road to Mammoth already underway, we decided it’d be a good time to drop in a call to Mike Colbert, the Director of Monster Energy Mammoth Motocross.

Racer X: Let’s start off with a little history on Monster Energy Mammoth Motocross.
Mike Colbert: Back in 1968, Don Rake and some friends decided to put on a motocross event in Mammoth Lakes, California. They built a world-class track 8,000 feet up in the Sierra Nevada Mountain range. Dave McCoy came along and offered the backing of his Mammoth Mountain Ski Area, and the rest is history. Every summer racers have flocked to Mammoth Mountain for this classic event. It is the oldest continuous running motocross in the USA. The track has changed a little over the years, but the fun hasn't.

Many of the top racers in the world have honed their skills at this event. There have been some epic battles over the years, and many racers have made a name for themselves on this track. Riders like Ricky Carmichael, Jeremy McGrath, Rick Johnson, Johnny O'Mara, Broc Glover, Donny Schmitt, Steve Lamson, Gary Jones, Kevin Windham, David Bailey, Jeff Ward, Ron Lechien, Bob Hannah, James Stewart, Mike Bell, Donny Hansen and many more. Ryan Villopoto won several classes on his last visit to Mammoth just a few years ago. It’s become one of the major amateur events in the country as well. You can see the factory riders of tomorrow racing in the mini classes at Mammoth today.

The whole town gets behind it now too, and there are events all week. A golf tournament, pit bike races in the Village Square, mountain bike events, and kids’ stuff too. There’s as much off-track entertainment as there is on; it’s the best racing vacation you can imagine. 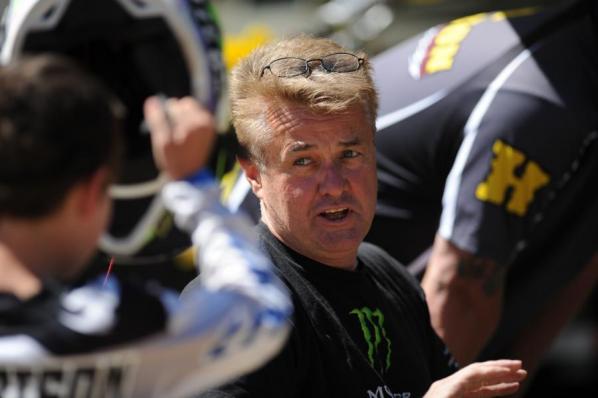 Explain how the Mammoth qualification system works.
We have a total number of classes and entries for the finals. We have six qualifiers; five in California, and one in Idaho. We take about 10 percent of the total final entry from each round. The Last Chance Qualifier at Pala Raceway takes 20 percent. The remaining limited positions for the final are available through our online entry process on May 10 (www.mammothmotocross.com). These remaining positions usually sell out in virtually minutes. That sets the field for the final, 10-day event in June.

What kind of a turnout are you expecting this year?
We found that the finals could not grow, as the U.S. Forest Service limits us in the number of days for the final. We developed the "Road to" process to get the best racers from each round to come compete in a National-style format for the final. The finals are ten days long, and host nearly 4,500 rider visits during the event. There are three practice days and seven race days with several opportunities for qualified racers to compete.

This year Racer X Illustrated is your media partner. Talk a little bit about how and why that deal came around.
We have always had great coverage from all of the amateur motocross mags, as well as fantastic web coverage, but now we have the addition of a legitimate partner that cares about competition and lifestyle in our industry, and understands the reason to be involved with us. This event is so important to families that have attended as spectators or racers, and it’s something we don't want anyone to miss. It’s great to have Racer X now getting the fever for the Mammoth experience. 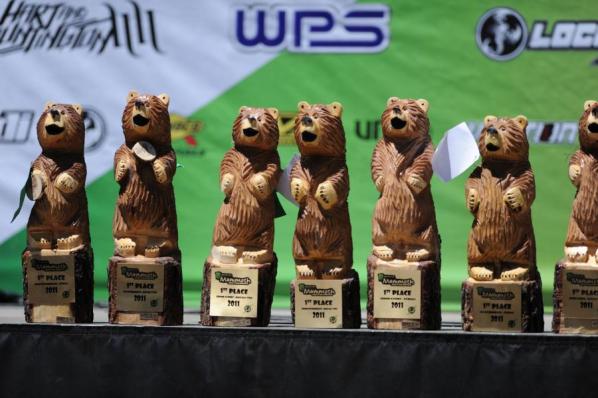 Mammoth hands out some of the best looking trophies in amateur motocross every year.
Photo: MotoPlayground

How involved are you with the qualifiers? Do you attend them all, or do you focus mainly on the action that takes place during the finals at Mammoth?
We did not want to just license our name for qualifiers. We have a great partner in 2XPromotions and Myron Short, and we attend every qualifier to deliver a really consistent brand of our racing. The events now include overnight camping, BBQs, DJs and RC Car racing. We focus very strongly on the final, but the large following we have now of the qualifier races has created a great new product on its own.

Is there anyone you want to thank?
We would like to thank Mammoth Mountain Ski Area and the town of Mammoth Lakes, who have embraced the event for the past 45 years. The people that attend are really treated to a great California mountain experience. This is no ordinary week of racing; it means a lot more to people than just another race. We would like to thank our amazing partners that have been bitten by the love for the event and continue to support it year after year. Some of these partners are going on their 30th year of consecutive support.

Monster Energy and Ash Hodges deserve a ton of credit. They have really let us make that move to step up and give the event the support it’s needed for years. They provide infrastructure and product sampling for every round. Thanks guys. We'd also love to thank 2XPromotions and their crew, who really love putting on the qualifiers and taking such good care of the people that trust us with their racing experience. It’s hard work, but is a really big reward from the racers.

You’re starting to give me the Mammoth bug, I hope I get assigned to cover it this year!
Yes. Moto means so much to the people that get it, and I really feel like the "Mammoth Experience” gets it. Come see what you are missing, or come back and see what’s new. Its something you'll never miss again. 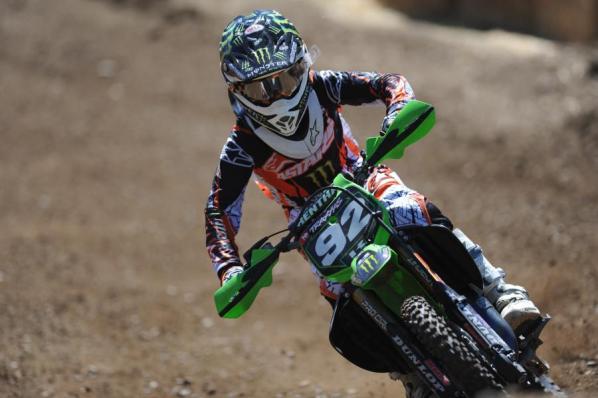 All the big talent shows up to Mammoth, including rising star Adam Cianciarulo.
Photo: MotoPlayground