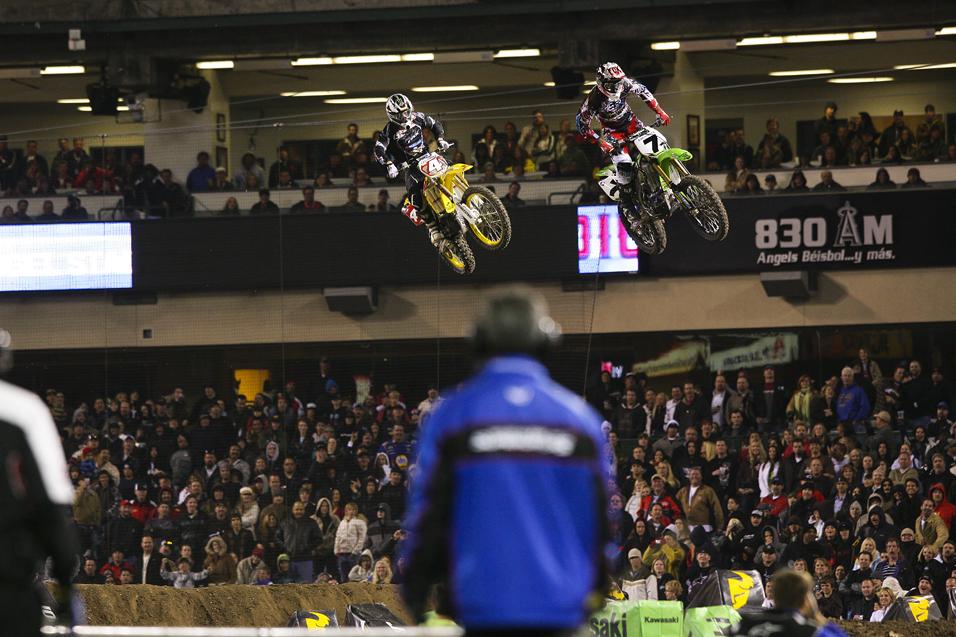 After Ryan Villopoto’s dominating performance at Anaheim 1, we thought it’d be cool to compare A1 race winners with title winners of the same year to see what kind of correlation we could find between the two. We chose 1999 as a starting point, because that’s when the  opener returned to Anaheim after being held in the Los Angeles Coliseum for several years. Have a look at the stats below, and if you spot any interesting trends, be sure to share them with us in the comments section. 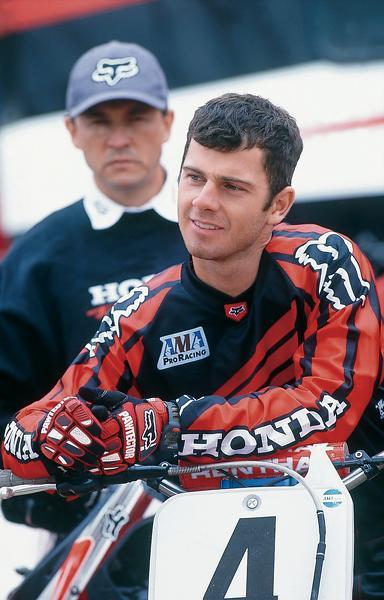 Ezra Lusk took home the A1 win in 1999, but finished second behind McGrath when all was said and done.
Photo: Moto Verte

2001
A1 Winner: Jeremy McGrath - Finished second in the series
Champ: Ricky Carmichael - Finished third at A1 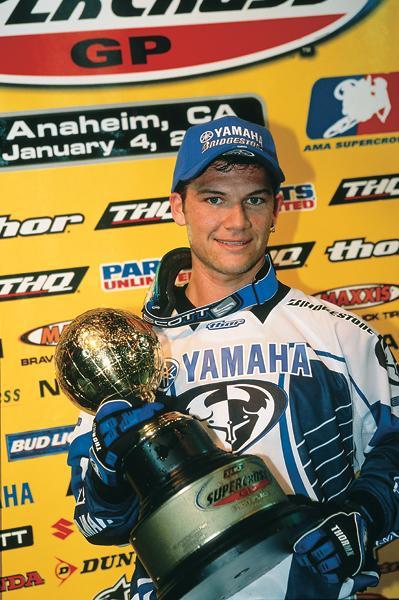 Reed would take the win at A1 in 2003, but the GOAT would take home the title.
Photo: Moto Verte

2006
A1 Winner: James Stewart - Finished second in the series
Champ: Ricky Carmichael - Finished third at A1 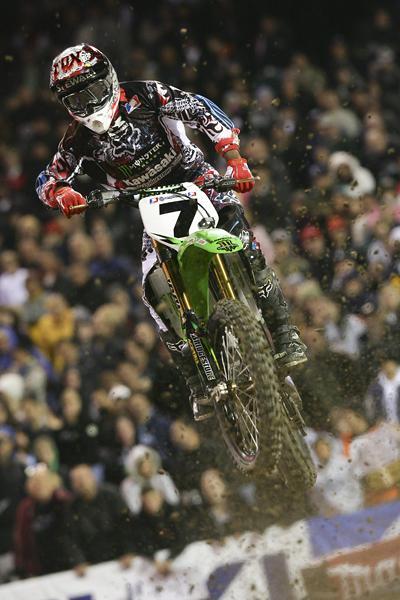 Stewart took home the A1 win and the title in 2007.
Photo: Simon Cudby

The championship odds do not favor the winner of A1. Since 1999, the A1 victor has gone on to win the title just five times, or roughly 38.5 percent of the time. Part of the reason this percentage is so low is because five-time SX Champ Ricky Carmichael never won the opener.

Although several riders have come back from poor finishes at the opener to win the title (McGrath - seventh in ‘99, Carmichael - twentieth in 2002, James Stewart - nineteenth in 2009), it isn’t common. In fact, since 1999, the series champ has been on the box at A1 all but three times.

During this time period, only four competitors that have won at A1 lack championship rings; Ezra Lusk, David Vuillemin, Kevin Windham and Josh Grant.