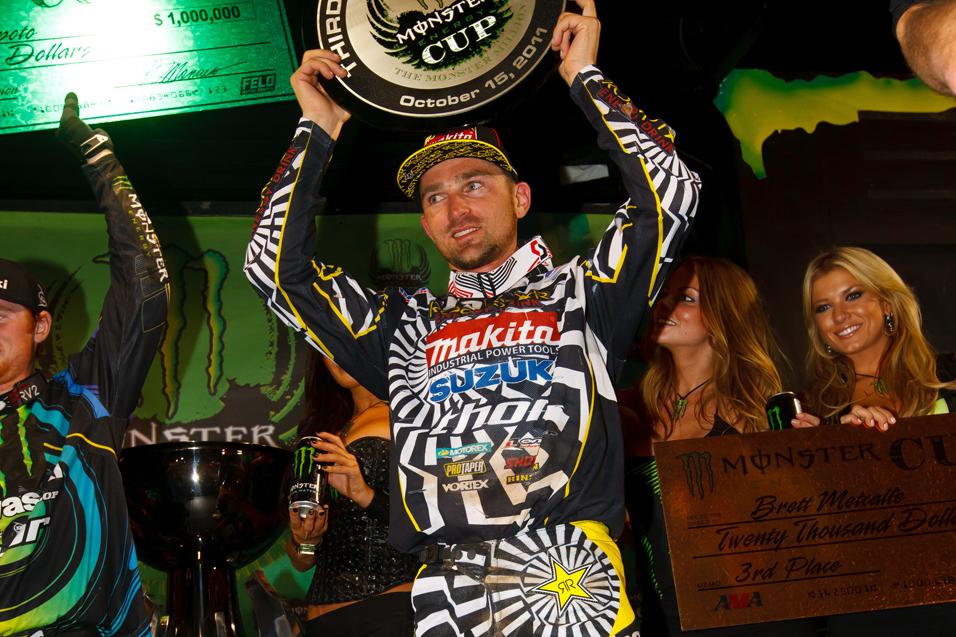 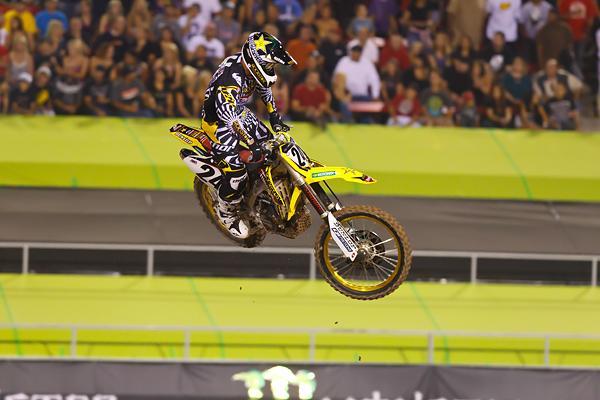 Metcalfe would finish third at the MEC behind Villopoto and Dungey.
Photo: Simon Cudby 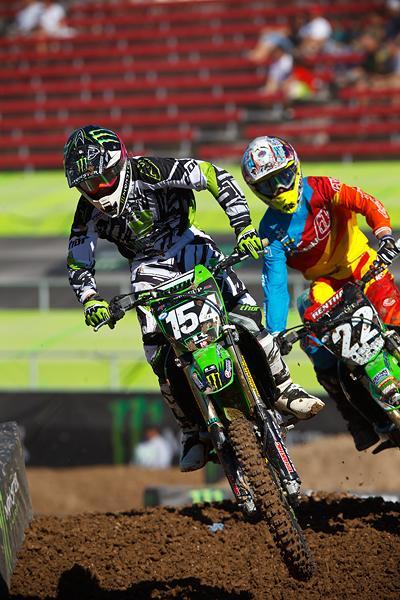 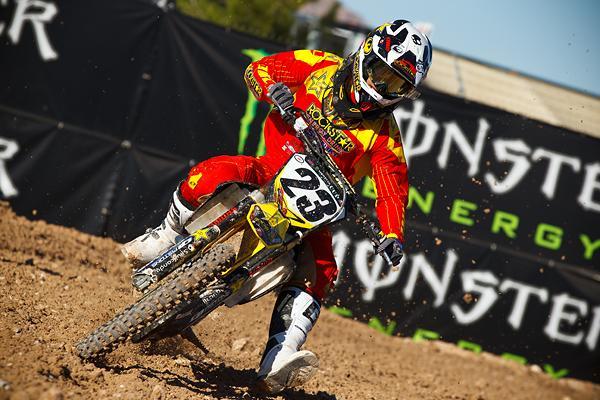