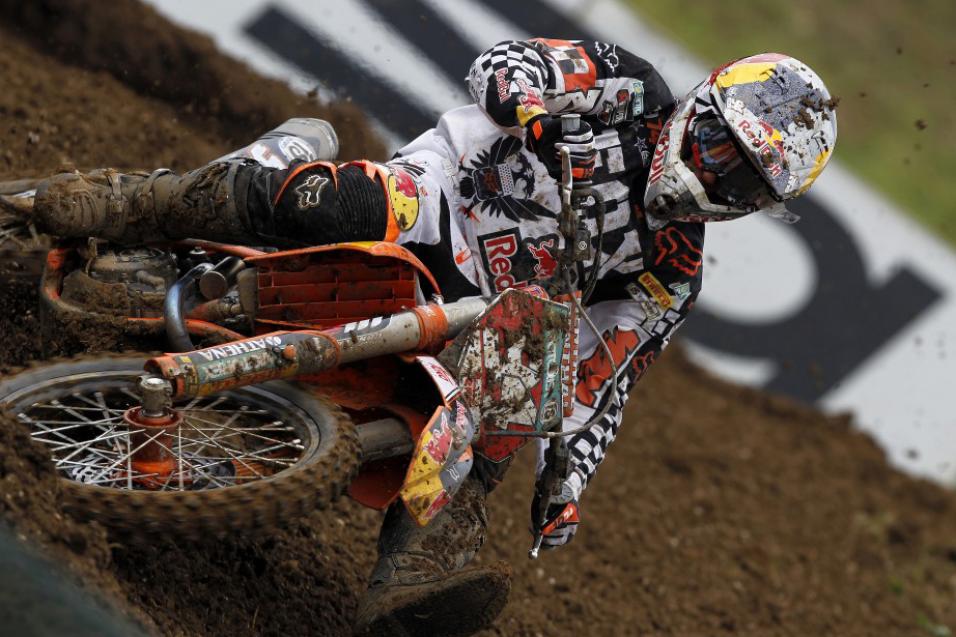 August 23, 2011 10:50am
by: Chase Stallo
Round 13 of the MXGPs from Great Britain seemed to be a crowning moment for two KTM riders. Antonio Cairoli and Ken Roczen looked to have put the final touches on their championship runs as both took home the overall in Great Britain to extend their points leads. With only two rounds remaining it would take an implosion from Roczen or Cairoli for anyone but these two to take home the crown. So, let's get over to the lap charts, brought to you by Motion Pro, to see how it all broke down.

Steven Frossard continues to apply the pressure to points leader Antonio Cairoli in the MX1 class. Frossard finished third overall via 2-2 moto scores in Great Britain, just missing out on the overall. But Frossard did manage to set the lap charts on fire laying down the fastest lap in both motos with a very impressive 2:06.300 on lap 16 in moto one and a 2:07.107 on lap 2 in moto two.

Is Christophe Pourcel back? It is looking like the Frenchman is slowly starting to put a devastating 2011 season behind, as he took the win in moto one and finished third in moto two for second overall. Pourcel was also laying the wood on the lap charts, putting down the third fastest lap in both motos. 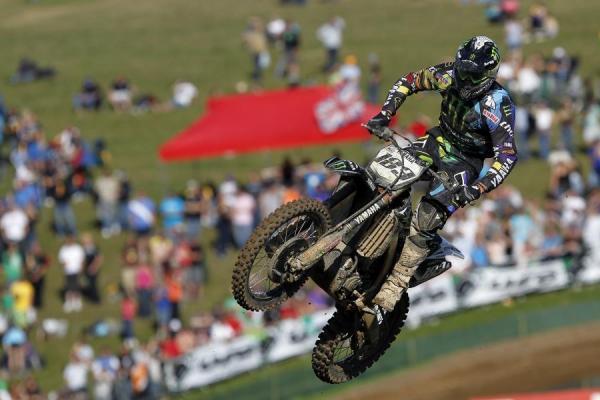 Red Bull Teka KTM's Ken Roczen looks to be putting the final touches on his first career world championship, as the "Wunder-kid" went 1-1 for the overall to stretch his lead over teammate Jeffery Herlings to 43 points with just two rounds remaining. Roczen also took home the top spot in moto two with a 2:07.225 on lap 3. 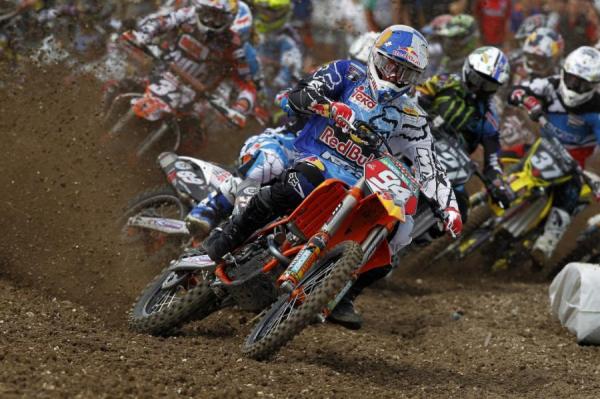