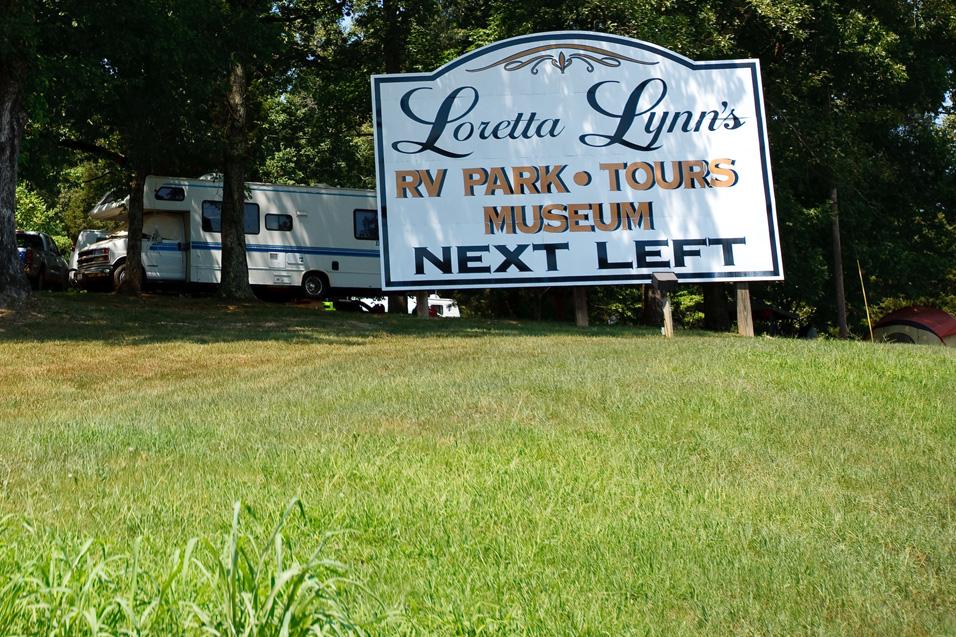 One Industries Thursday Rev Up Limitless

July 28, 2011 11:30am
by: Andy Bowyer
Loretta Lynn Ranch Hurricane Mills, TN AMA Amateur National Motocross Championship (Loretta Lynn's) Amateur National Motocross Championship
Hello, everyone, and welcome to the Rev Up. This is a very special weekend in all things not “stick and ball.” If you are an amateur motocross racer, this is the biggest week of your life. Period. If you ride a skateboard, BMX, or compete in a, dare I say, “extreme sports,” it’s time to show what you got.

I’ve been reaching for a title and a theme to put this one together and it arrived in the form of a movie titled Limitless. The movie centered around a synthetic that allowed someone to use 100 percent of their brain capacity instead of 20 percent. While the flick was a little heavy on Hollywood “cheese,” it did spark my attention in the fact that we can do things above and beyond what we think we can. We can all do things we never imagined, and no matter how fast or gnarly you think you are...somebody is better. And there always will be.

I know this because I’ve been fortunate to grow up around some folks that manifested themselves as the most astonishing athletes the world has ever seen. Bold statement, huh? Well, I can say it. And I am grateful for it in every way. 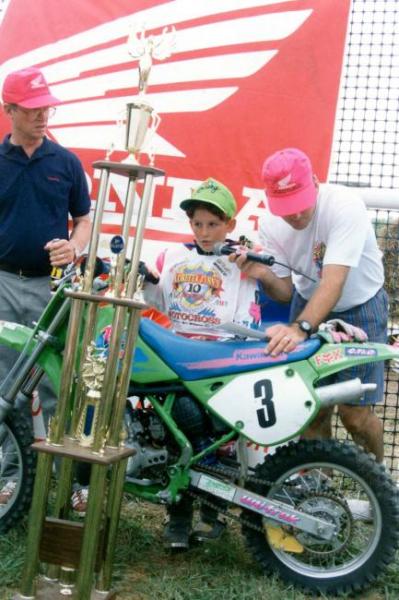 RC was a dominant force at the Ranch for many years.
Photo: Thom Veety

It was the coolest thing to grow up racing motocross; growing into a faster racer, traveling to new tracks and racing against faster riders. My Mom and Dad had taken me all around Kansas racing and we thought we were pretty good until we ventured to Oklahoma and ran into a kid named Robbie Reynard. I got second to him, but he almost lapped me. He was out-of-this-world fast. My Pops told me I needed to go faster and all I could say was, “Dad, I’m going faster than I’ve ever ridden. There is something wrong with that guy.”

After some years we got faster and hit up some of the big amateur nationals. I had gotten my first top ten at Ponca City and was entering my senior year in the 65cc division. Everyone told us that “Loretta Lynn’s is where you need to be.” So we went. And we ran into kids that were so fast it was almost discouraging. Names like Brock Sellards, and some almost dwarf-like little guy named Ricky Carmichael. In 1989 Brock beat Ricky and I twice, but broke a chain in the second of three motos. I was able to win the title with a 2-1-3 moto tally. But Ricky was the only kid jumping the “Ten Commandments.” Suffice to say, he would go on to make a little something of himself.

I know all of that is heavy on the ego side, but it is the only thing I can think about when I ponder the thousands of kids across the country preparing to go to The Dance. Loretta Lynn’s is where it all happens. The best of the best are going to meet faster kids than their eyes have ever met.

That said, the two most amazing people I’ve been lucky enough to grow up and be around are Ricky Carmichael and Travis Pastrana. One of these days I’m going to really explain this. The point is, they both have won at Loretta Lynn’s and they are in my eyes, limitless.

Carmichael is the greatest motocross racer of all-time. I don’t care how many times you say that, you need to respect what that means. And everyone respects what it means. Was he able to use more of his brain that other motocross racers? I think he was. There was something about the way he could hold the bike absolutely wide open and make it so fast. While it was RC’s heart that made him special, he was also extraordinarily gifted in talent. Be that as it may, he was also lucky. The great ones are all lucky. But, he remains the same Ricky I met at Lake Whitney, Texas, in 1989. He's limitless.

Then we have one Travis Pastrana. Shit, have ya’ll seen the “Pastranathon” commercials on the tube? Just take a look at what he has done and what he is going to try to do. My man is going to try to pull down Moto X Big Air, his first ever NASCAR Nationwide start, and a Rally Cross gold medal. What is it about that guy? Does he want to die? Or does he love living more than anyone ever has? Call it however you may, he has done things—and continues to do things—no human ever has. And he is always smiling. I was fortunate to spend some time with TP in his early years and I can tell you that he is truly special. The man is limitless. 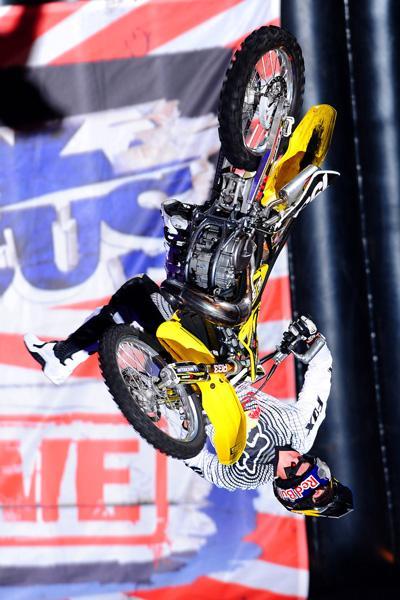 Where am I going with all of this? “Limitless” served as a muse for me to see how we can all do things we never thought was possible. But, in the end we don’t need any synthetics. The real magic in extraordinary people lies in their heart. Being “limitless” means you can absorb anything in front of you, greet it on a full charge and say, “Bring me more, because I’m ready for whatever’s next.”

But the craziest catalyst with those guys is Loretta Lynn's. It's what made them all what they are. It's made hundreds the same way and it will continue to do so. The formula is simple, but it is hard. It is very, very hard.

My friends, we are on the cusp of a great week. There are 14-year-old kids throwing down 900s on the mega ramp on Skate Big Air, we’ll see guys pull things on dirt bikes we never imagined, and a racer very few have ever heard of will win an amateur national championship at Loretta Lynn’s. 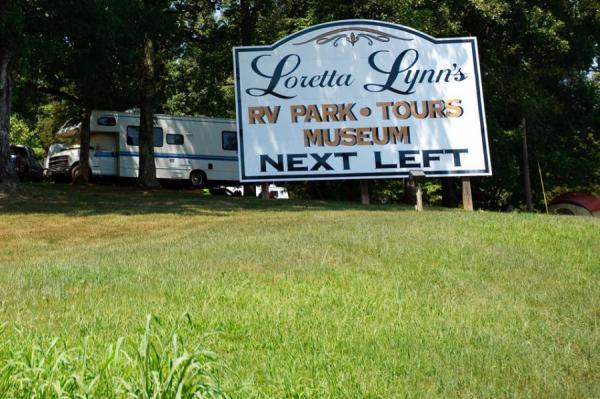 The one and only Loretta Lynn's.
Photo: Simon Cudby

Loretta’s is so special. I’ll never forget the trophy presentation and hearing my name and hometown. Never, ever.

I’m not sure how many of you will feel me on this, but right here, I’m jacked all the way up. I love this chance to be alive and breathing and being able to watch all of this stuff come our way. I’m selfish because I get to watch this reality come to me personally. And in the middle of all of it I want to see the next 900, the biggest air, and watch the “non-stick and ball” crew show the world that we are all limitless.