American motocross legend Danny "Magoo" Chandler passed away last night at his home in Yuba City, California. Born in 1959, Chandler was a Northern California dirt-bike prodigy who erupted on the AMA circuit in the late seventies. Seemingly fearless, the wild-riding Chandler was known as much for his spectacular crashes as for his speed. He raced a variety of motorcycles -- Penton, Maico, Suzuki, Honda, KTM and more -- all over the world. His dominant rides for Team USA in the 1982 Motorcross and Trophee des Nations, where he swept all four motos over a two-week period in West Germany and Switzerland, marked the only time in the history of the sport that a single rider captured every moto win in the two races. Chandler eventually moved to Europe, where he added a 500cc Grand Prix win to his four AMA 500cc National wins. Tragically, Chandler crashed at a supercross race in Europe in the mid-eighties and broke his neck, ending his career and leaving him wheelchair bound for the rest of his life. 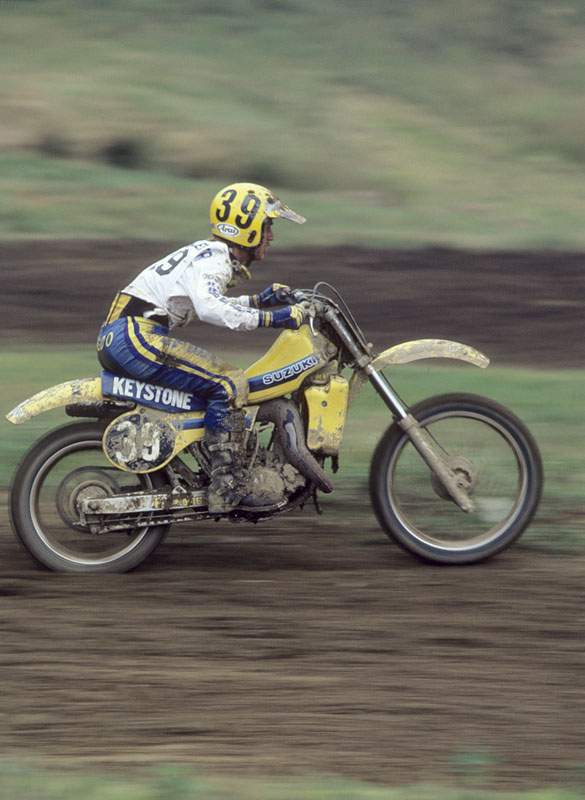