It's not the first time that Cunningham has ridden, or even raced, the 2010 Yamaha YZ250F, though, as he was racing one in Australia last year, and even won the season-finale Brisbane SX on one. 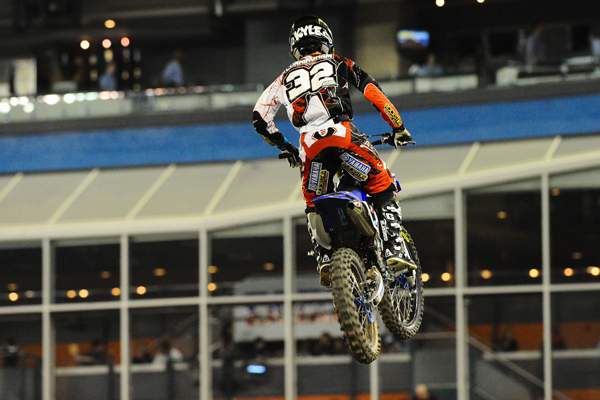