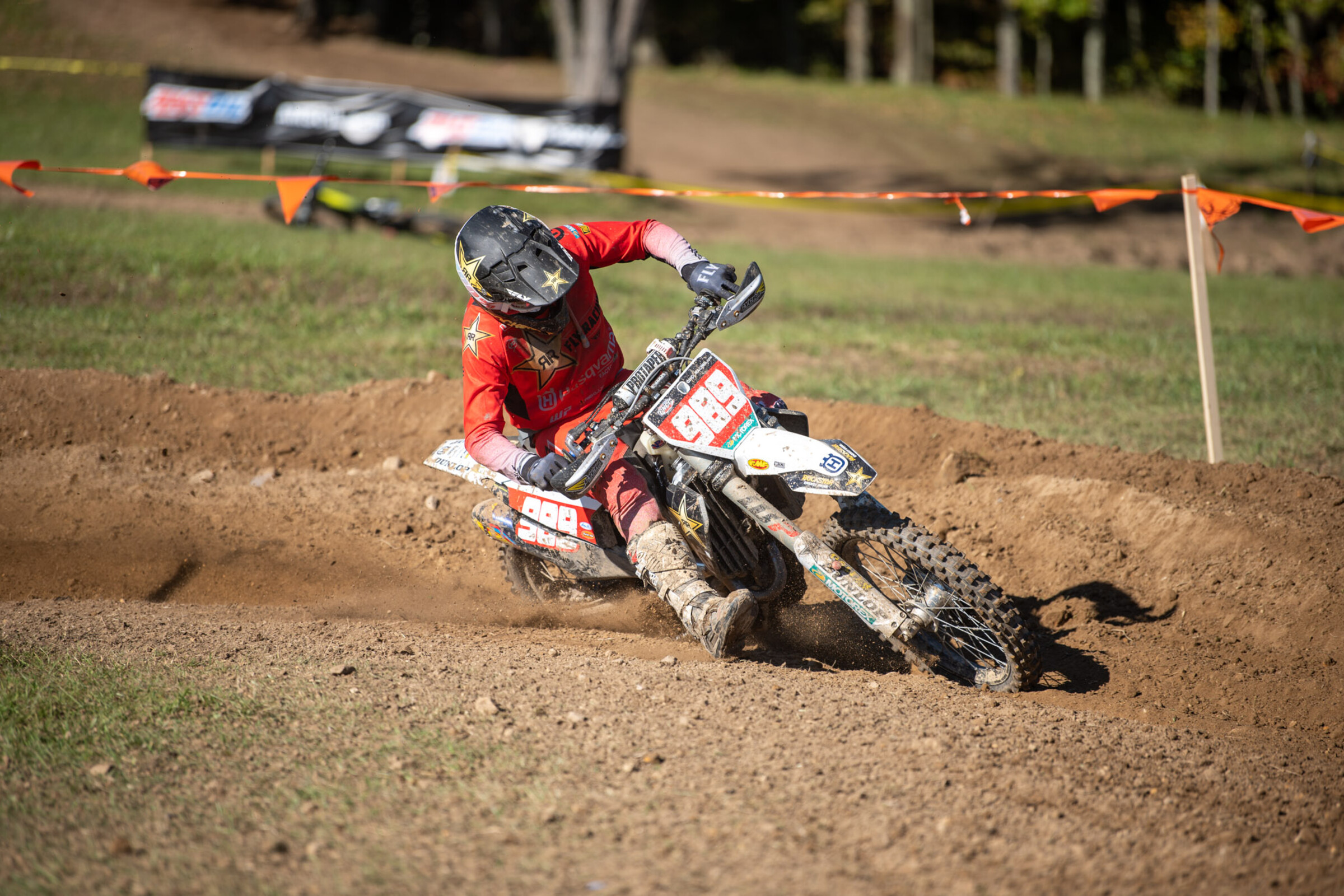 How to Watch Ironman GNCC and Australian GP WSX

The Grand National Cross Country (GNCC) Series will be in action this weekend at the 13th and final round Ironman GNCC at Ironman Raceway in Crawfordsville, Indiana, on October 22 and 23. The Ironman GNCC will have both Saturday’s pro ATVs (2 p.m. EDT) and Sunday’s pro bikes (1 p.m. EDT) broadcasted live by the RacerTV crew.

Also, the second and final round of the two-round pilot season for the FIM World Supercross Championship (WSX) takes place this weekend with the Australian GP set for Saturday (late Friday night in the U.S.) at Marvel Stadium in Melbourne, Australia. The live broadcast of the Australian GP will air on Saturday, October 22, at 4 a.m. Eastern/1 a.m. Pacific on Fox Sports 2. Then, the broadcast will air on Fox Sports 1 on Sunday, October 23, at 9 a.m. Eastern/6 a.m. Pacific.

If you purchase the WSX.TV package, U.S. viewers are able to watch on demand 24 hours after the delayed broadcast airs on Fox Sports.

Lyndon Snodgrass clinched the XC2 Class title one round early.

Brody Johnson clinched the XC3 Class title one round early.

Note: Eli Tomac was a wild card and will not be competing in the Australian GP this weekend.

*Note: All times on the race day schedule local to Crawfordsville, Indiana

*Note: All times on the race day schedule local to Melbourne, Australia.