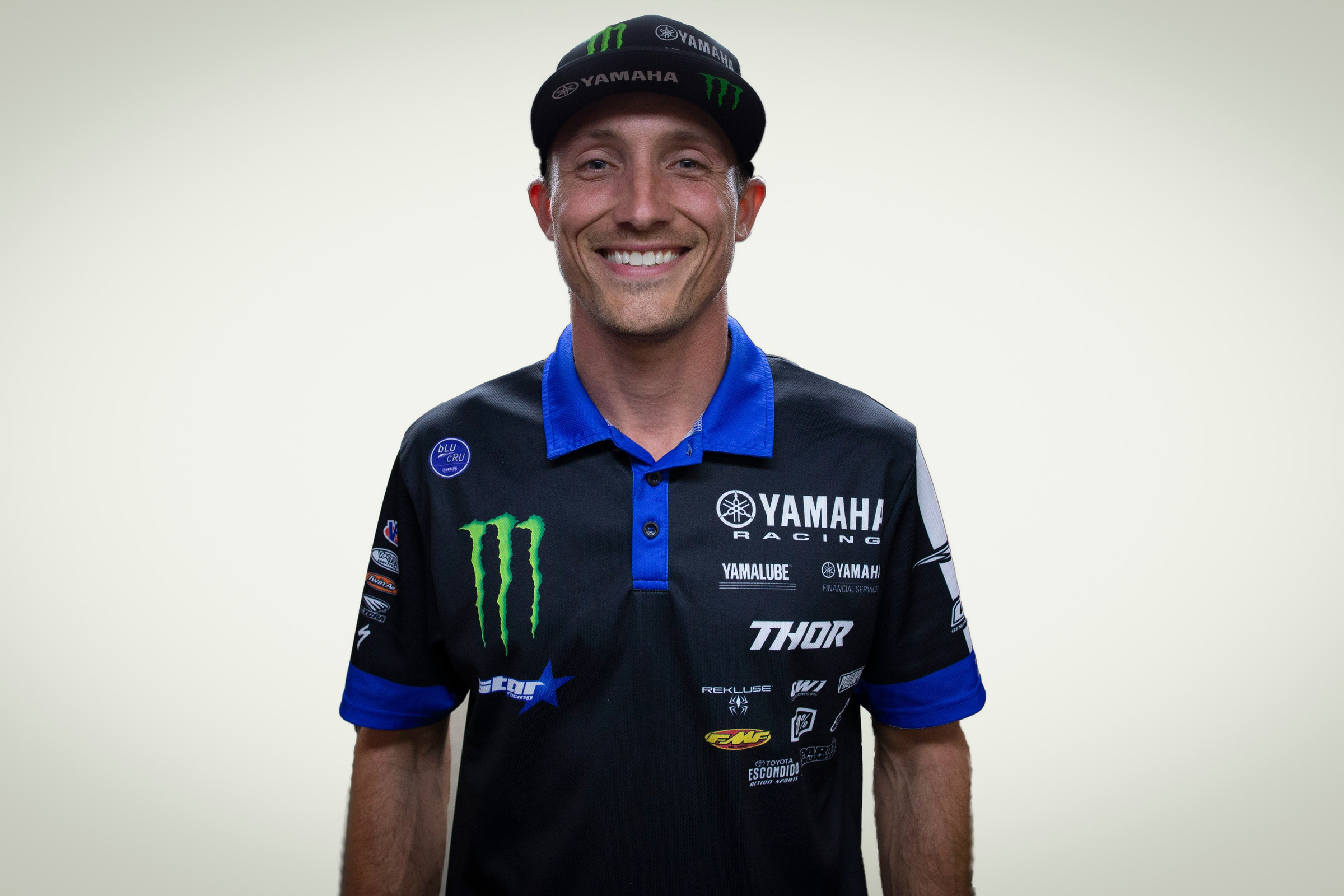 Last week, Monster Energy/Star Yamaha Racing announced Jeremy Martin and Levi Kitchen would both be sidelined for the third 250SX East Region round Daytona Supercross. However, it appears the injuries were more serious than missing just one round, as our Steve Matthes reported on Twitter. The two-time 250 Class Lucas Oil AMA Pro Motocross Champion injured his labrum in his shoulder in a mid-week practice crash and Matthes reported the #6 needed surgery, which would most likely knock him out of the remainder of supercross. Today, Yamaha confirmed Martin “underwent a successful surgery over the weekend” and is on the road to recovery as he looks to prepare for a run at a third 250 Class title in Pro Motocross this summer. The first Lucas Oil AMA Pro Motocross Championship race is May 28 at Fox Raceway at Pala for the Fox Raceway 1 National.

Kitchen suffered a hard hit to the head and a knee injury in the first Triple Crown race in Arlington, Texas, that ended his night early. He entered concussion protocol as his night was over, but it appears he also suffered a fracture to the top of his tibia and a broken knee cap, which will keep him sidelined for at minimum several more weeks.

With both 250SX East Region riders sidelined for the immediate future, Yamaha has turned to none other than veteran Kyle Chisholm as a fill-in rider. Chisholm failed to make the 450SX main event at the season-opening Anaheim 1 Supercross but has finished 18-17-16-17-16-15-15 in the following seven rounds before a 13th at the Daytona Supercross over the weekend. He sits 15th in the 2022 450SX standings following nine rounds. The Florida native last raced 250SX in the 2018 season, when he recorded seven top-ten finishes in the 250SX West Region before finishing seventh in the standings.

How can Chisholm race in the 250SX if he is regularly making 450SX main events? In both the 2020 and 2021 450SX standings, Chisholm finished 19th, which means he is eligible to return to the 250SX since when he moved to 450SX it was his choice as he had not yet pointed out of the 250SX divisions. According to the 2022 AMA Supercross rulebook, Section 5.2 250SX East/West Championship Guidelines, section H, Chisholm is able to return to the 250SX Class since he was outside of the top 15 and again, chose to advance on his own terms. We believe this rule is also what allowed Vince Friese to return to the 250SX class after racing the premier class for several consecutive years. Here is section H of the 2022 rulebook:

H. Riders finishing in the top 15 in 2020 or 2021, that have self- advanced themselves to the 450SX class that wish to return to the 250SX class may appeal their 250SX eligibility to the AMA. This appeal must be submitted to the AMA in writing and can take up to 30 days for the final hearing. All decisions of the appeals panel are final. Riders granted a change of eligibility through the appeal process may only appeal their 250SX eligibility one time.

Chisholm has been a long-time Yamaha rider, putting together his own 450 program the last few years. Today, the #11 is heading to the Yamaha facility for his first day on the Star Yamaha YZ250F and he will debut on the race machine this weekend at Ford Field in Detroit, Michigan.

Below is the full press release from Yamaha:

Monster Energy Yamaha Star Racing is happy to announce the signing of Kyle Chisholm for the remainder of the 2022 Monster Energy AMA Supercross 250SX East Championship. The privateer Yamaha racer will head the campaign in the East while the team’s regulars continue to work on returning to full fitness.

Jeremy Martin injured his shoulder in a practice crash before the Daytona Supercross. The two-time AMA Pro Motocross Champion underwent a successful surgery over the weekend and will focus on returning for the start of the outdoor season. Levi Kitchen continues to work on his recovery from a knee injury sustained from a crash in the first main event of the Triple Crown in Arlington, and an announcement of his return will come at a later date.

“We’re very excited to have Kyle come on board with the team. When we started looking at hiring a fill-in rider, we decided that what we really wanted to do was give someone an opportunity that might not have had that opportunity before and see what they can do. It wasn’t really about results or replacing someone; it was more about giving back to the sport and giving someone an opportunity. We’re really excited to have him join the team and are looking forward to getting started on Monday.”

“I’m really excited about this opportunity! It’s been a couple of years since I’ve been on the 250, but of all the bikes that you could want to ride the Star Yamaha is the best. I can’t wait to get on the bike and get some time on it. I’m looking to put some work in this week and do the best that we can. It’s not like a normal off-season where we have months to get used to it; it’s just going to be a couple of days. I’m looking forward to the challenge, though, and I think that the team is going to do an awesome job and get me ready in the short amount of time that we have. I’ve known Bobby Reagan for a long time, since I was on mini bikes, and know a lot of guys on the team. They’re a great group of guys, and I’m looking forward to working with them.”