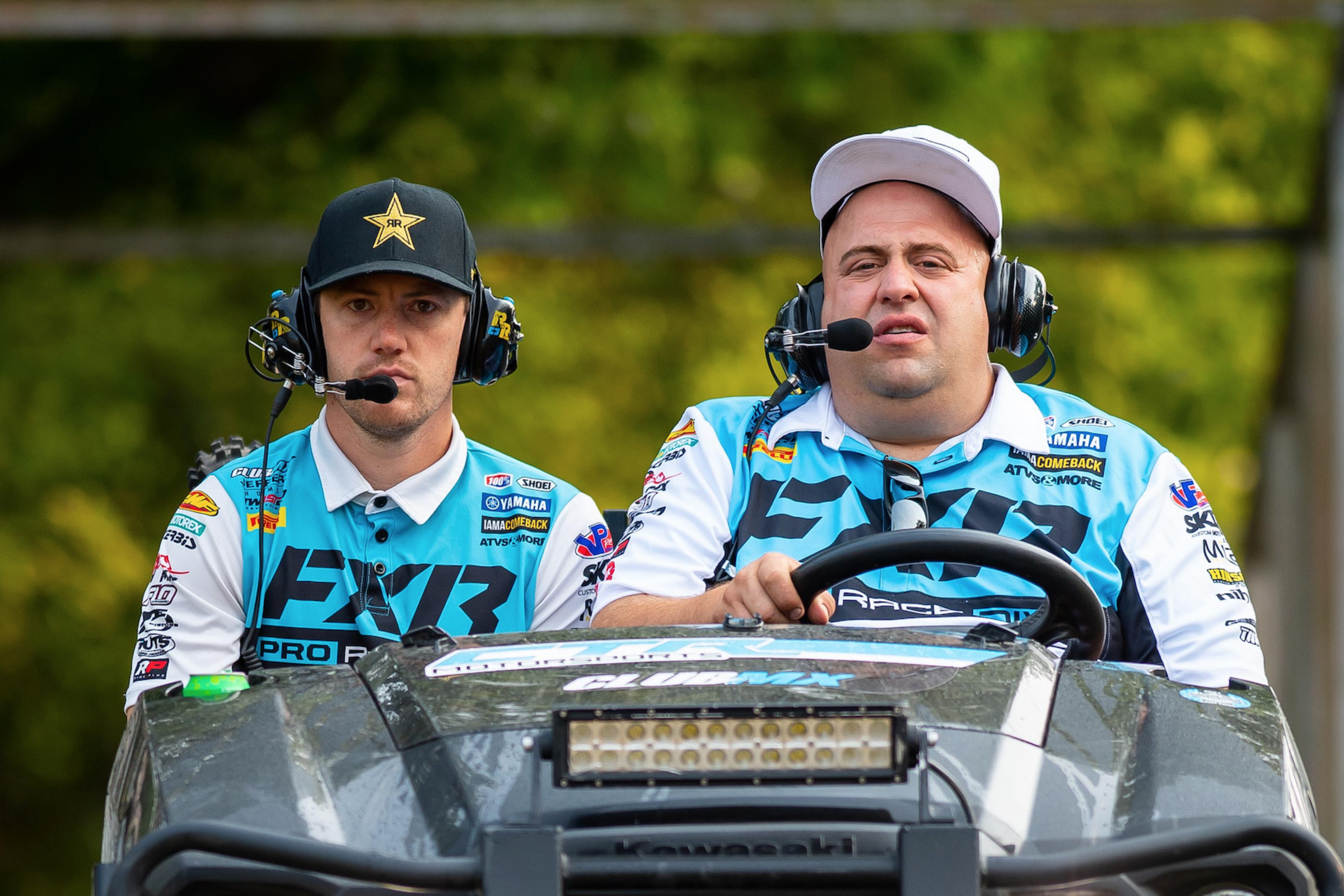 Special edition of UnPhiltered! Racer X staffers Jason Weigandt and Steve Matthes have been arguing for weeks trying to make a bet on the Paris Supercross, pitting the results of Weigandt's guy (Justin Brayton) against Steve's guy (Alex Martin). Weeks of arguing about the odds got them nowhere. So, they had to break the glass in case of emergency. Our man Filthy Phil Nicoletti watches Brayton and Martin ride daily at ClubMX. He's the only man who can give us unbiased, unvarnished, UNPHILTERED odds on the Paris Supercross, and Brayton v. Troll Train.

So this week's column is dedicated to the Paris Supercross, which takes place on November 27. Have a question for Phil? Email to Phil@racerxonline.com.

Phil,
Most of the off-season supercrosses have gotten hosed by COVID-19, but Paris is back and they have an, um, pretty diverse lineup. Seems like most of the field are older guys who understand the importance of a paycheck. Some are even retired! My question is this: Why do you never do these events? We never see you in Australia or Paris or Geneva or whatever is out there. Seems like you would now how to take a check from the Euros and make it go a long way back home. Do you not get invited? Are you afraid of death cross? Do you just hate the rest of the world? Phil! Take the money!
International Fan

International Fan,
The international races are really cool. Hopefully soon all these countries will get back to normal and start this up again. I’ve actually done a decent amount of over sea races and they’re a blast. But there are definitely pros and cons to them. Obviously comes down to if the promoter likes you. The money some of these guy make to go are is fantastic. Why do you think Justin Brayton never says no to these races? Why do you think Reedy is going to Paris? I assure you it’s not because they REALLY LOVES Paris. Those guys get the money plus their flights, hotel, and food are paid for. Some guys just get some cash and then have to buy their flights, hotel and food. Some guys I know are going for $10K and some guys are going for much, much more. And I would bet this year’s prices are lower than the usual, it’s been tough for these events and Paris is only racing for one night this year. So normally they would make even more, but to make $10K for one night in Paris with transportation included, you’d have to be stupid not to take that! Maybe I’d get invited if Eric Peronnard didn’t pay Matthes so much to go. Steve collects all the cash to tweet! Yeah, what value he brings. Maybe one day I’ll get that invite to race that prestigious race! I can handle some Twitter come on!

Phil,
Hi, my name is Jason. Huge Justin Brayton fan and it must be incredible an honor to watch him ride every day down at ClubMX. Just a legend! A perfect 10! Where was I? I have a friend named Steve. He’s from Canada, he’s annoying and he loves to argue. Steve is a huge fan of Alex Martin. Steve wants to make a bet with me regarding Brayton and Martin’s finishes at the Paris Supercross. Because I know Brayton is an incredible supercross rider, I am willing to give Troll two positions. If Brayton gets the win and Troll gets third, I get the money. Steve says I need to give more than two spots. Come on! We’ve got Marv, Reedy, Sr. Hill, Bogle, Febvre, Cairoli, and Sipes on the gate. I think Seely is racing a 250 so he doesn’t count. I’m not sure yet. Anyway, set the odds for us, Phil. You’re an expert because you watch Troll and JB ride every day. I will not be sharing any of my winnings with you although I could be convinced to buy Brayton a nice dinner if he gets this done for me.
Jason

Oh Jason, you and Steve gotta quit it. The Brayton vs Troll hype is way too high! Another bet that would be good for Paris would be to see who gets louder cheers in a French Stadium. Musquin or Febvre?! Of course you two are obsessed with your guys. Now, to say Alex is ready to take down Brayton right now is just a bit far fetched! But for shits and giggles, I believe two positions is plenty fair for Paris. But I think there should be some sort of odds if Troll BEATS Brayton. Yeah that’s right, anything can happen. Maybe give 2:1 odds for that?! I think should be a double sided bet. I think the line should be set at three positions. If Brayton wins, Troll would have to get forth in order got you to get the money not third. So I say you guys make it a $100 bet! If Alex isn’t within two positions, PulpMx Inc pays you. If Troll BEATS Brayton, then Jason pays $200. That’s fair odds to me. What do you guys think?