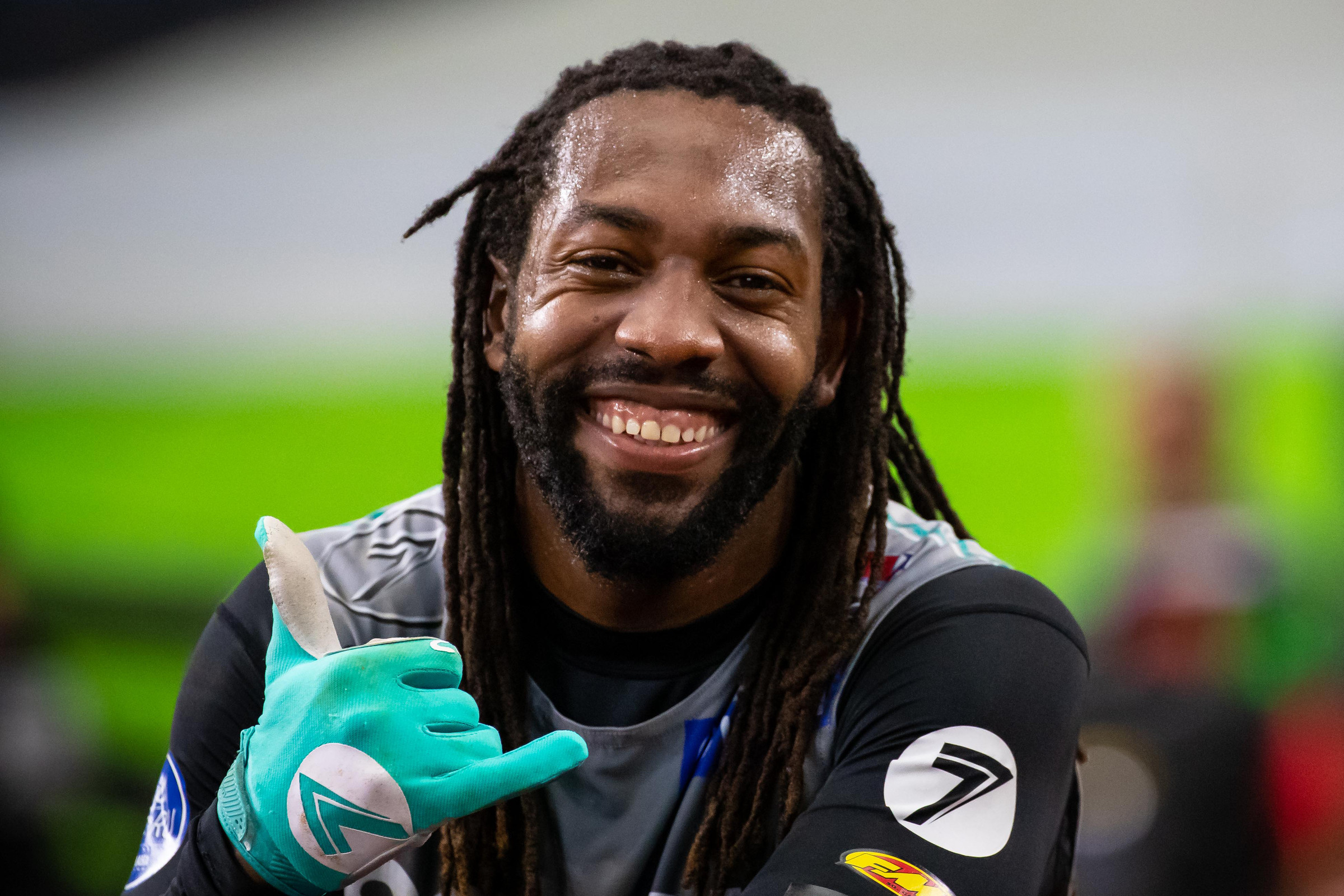 450 Words From Star to Rockstar

Malcolm Stewart has officially gone from Star to Rockstar. Rockstar Energy Husqvarna has announced a deal with Stewart for 2022 and 2023. The Florida native completed his best season in the premier class of Monster Energy AMA Supercross in 2021 as a member of the Monster Energy/Star Yamaha Racing team, where he finished a career-best sixth in the standings. The 2016 250SX East Region champion also earned his maiden 450SX podium at the 2021 Salt Lake City 1 Supercross, finishing behind Red Bull KTM riders Marvin Musquin and Cooper Webb. Stewart’s deal with the Monster Energy/Star Yamaha Racing team was a one-year, supercross-only deal, but now his new contract with the Rockstar Energy Husqvarna squad is a two-year deal that will see him compete in both Monster Energy AMA Supercross and the Lucas Oil AMA Pro Motocross Championship. Stewart has not raced Pro Motocross since the 2014 Budds Creek National on July 12, 2014.

Stewart thanked the Star Racing team on Instagram in early May.

Today, during the final round of Pro Motocross at the Hangtown Motocross Classic, Stewart's Husqvarna deal was announced.

“I’m really excited,” Stewart said. “This all came right at the end of the supercross season. They gave me the opportunity and I was like, ‘I definitely can’t turn this down.’ I’m actually really excited because it turned in to be a two-year deal. I know my previous, past teams I’ve been on has been a one-year deal or supercross-only, but to have this a full indoor-outdoor sealed for two years is great for me. It’s a great opportunity, so I’m excited.”

Zach Osborne’s future is uncertain due to the back injury that impacted his 2021 season of Monster Energy AMA Supercross and his title defense in the Lucas Oil AMA Pro Motocross Championship, and Dean Wilson’s contract with Husqvarna is reportedly up at the end of this month. The third rider currently on the team, 2018 450SX Champion Jason Anderson who has been sidelined with an injury since June, is expected to sign with Monster Energy Kawasaki, meaning Stewart becomes the first rider locked into the Husqvarna team for 2022. With contracts coming to a close at the end of this month, more silly season news is expected to drop within the next few weeks.

The full press release from Husqvarna is below:

The Rockstar Energy Husqvarna Factory Racing Team is pleased to officially announce that Malcolm Stewart has inked a two-year deal to join the team’s 450 efforts in both AMA Supercross World Championship and AMA Pro Motocross racing. The 28-year-old Florida native will pilot the FC 450 ROCKSTAR EDITION for the 2022 and 2023 race seasons, beginning on January 8 with the Anaheim SX season opener.

“I’m really excited to have a full indoor/outdoor deal that’s sealed for two years. It’s definitely a great opportunity for me and I think there’s nothing but positive vibes coming from me. I’ve always wanted to ride one of these Husqvarna motorcycles, I’ve seen everybody in the past do very well on it. We’ve been putting in the work this summer. Having a new training program going with Aldon Baker, I know there’s going to be a lot of big changes for me but I’m looking forward to it all. I’ve seen the successes that have happened through The Baker’s Factory and I want to be a part of those people, so I feel that this is a good opportunity for me in these next two years to go out there and do the best that I can.”

Fresh off his best-career Supercross season with sixth overall in 2021, the 2016 250SX East Champion earned his first 450SX podium at the penultimate round in Salt Lake City before finishing the year out strong with a top-five result. Now, with the Rockstar Energy Husqvarna Factory Racing team behind him, Stewart looks to keep the momentum rolling as he prepares to attack both Supercross and Motocross for the first time since 2014.

“It’s been a while since I’ve done the outdoors but I feel like racing is racing – anytime the gate drops there’s no negative vibes and it’s always going to be a positive. You live and you learn something from it, so let’s just get ready because that #27 is going to be out there!”

“We are pleased to announce the addition of Malcolm to the team for the next two years. He’s always been a joy to watch riding Supercross and now we get to see it first-hand every day. It’s going to be a fun couple years with him around.”

For more information on the Rockstar Energy Husqvarna Factory Racing Team and its athletes, visit www.husqvarna-motorcycles.com.