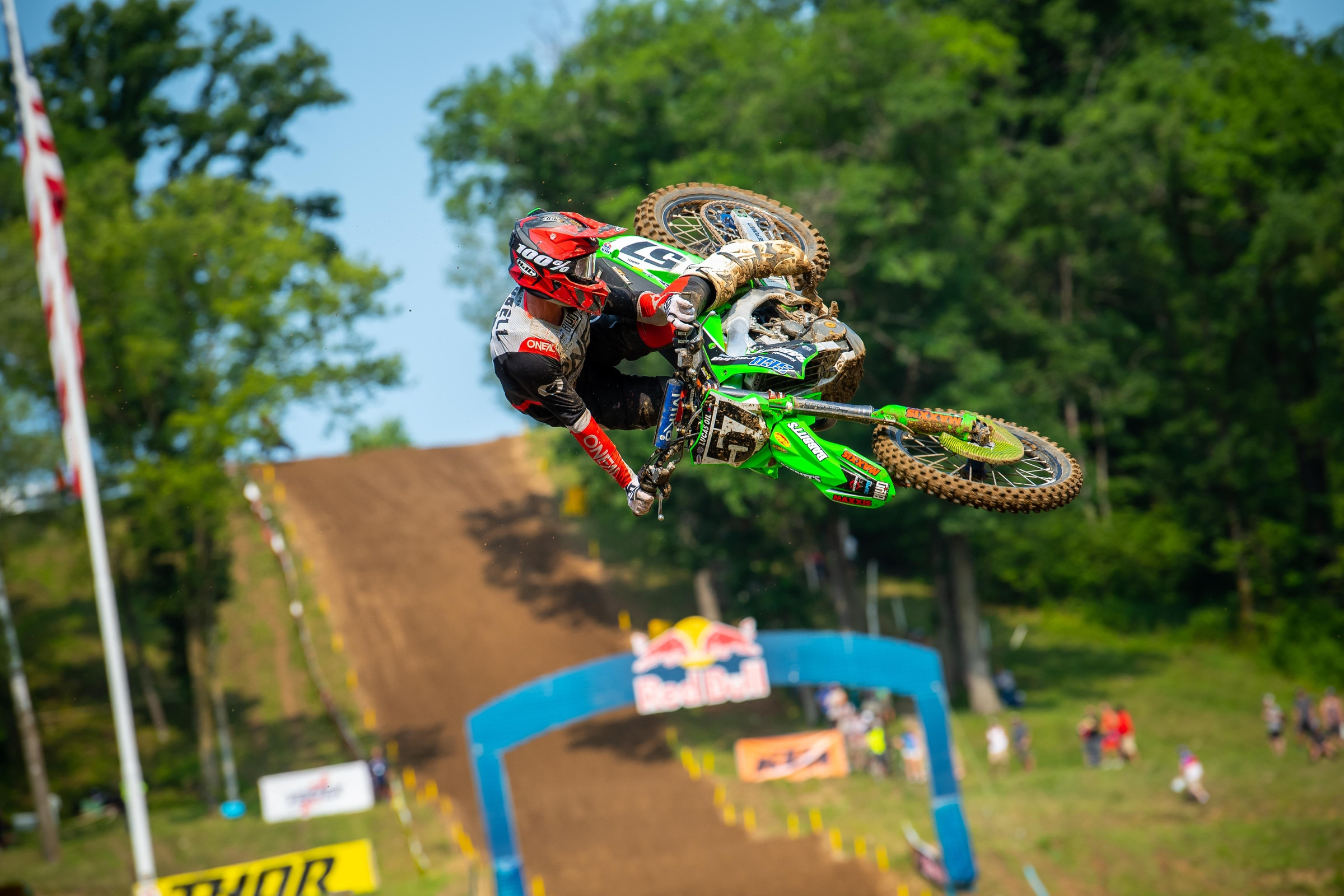 How to Washougal and MXGP of Czech Republic

The seventh round of the 12-round 2021 Lucas Oil AMA Pro Motocross Championship will take place on Saturday, July 24, at Washougal MX Park in Washougal, Washington.

The fifth round of the FIM Motocross World Championship will also take place this weekend for the MXGP of The Czech Republic as the paddock heads to Loket, Czech Republic.

Get tickets to the Washougal National.

*Note: All times on the race day schedule local to Washougal, Washington.