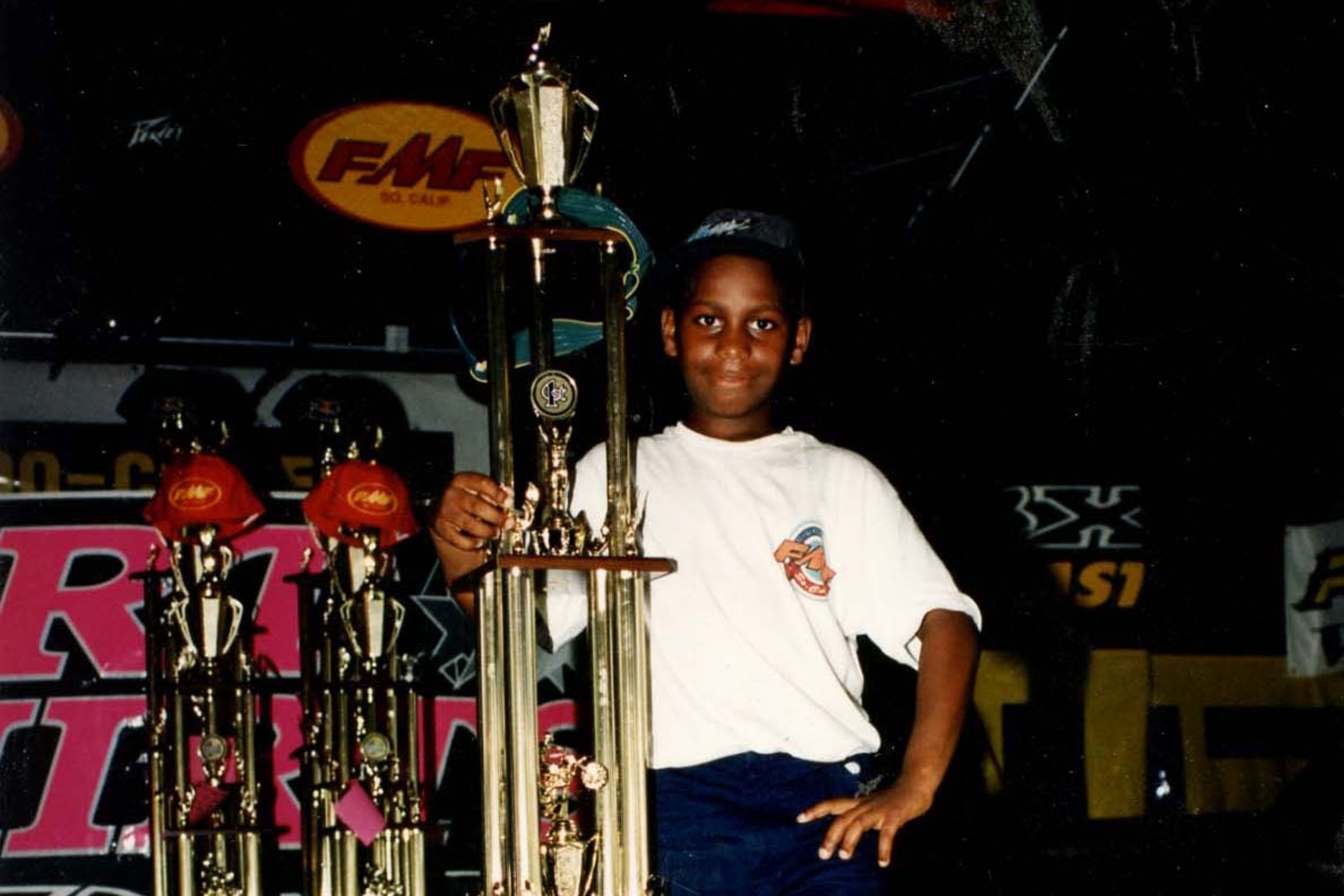 30 Stories From the Ranch: The All-Timers

With the 40th edition of the Monster Energy AMA Amateur National Motocross Championship at Loretta Lynn’s Ranch approaching, we will spend the next few weeks running through some of the best stories from past races at the event.

When it comes to motocross, and just about anything, really, National Championships are a huge deal, and in the world of amateur racing, there is no race bigger, more important, or more prestigious than the AMA Amateur National Motocross Championship at Loretta Lynn’s Ranch. Even simply qualifying for this event is a big deal, and to win an actual championship is a huge accomplishment. Of course, there are plenty of riders who’ve won multiple championships, and there are plenty of great stories surrounding those title runs, which we’ll share with you right here in this countdown over the coming days. But for now, let’s celebrate the elite with this list of every single competitor who has somehow found a way to win five or more championships at the Ranch. Have a look-some of the names and titles, or the lack thereof, might surprise you!

Note: These stats are for all years prior to the 2021 event. 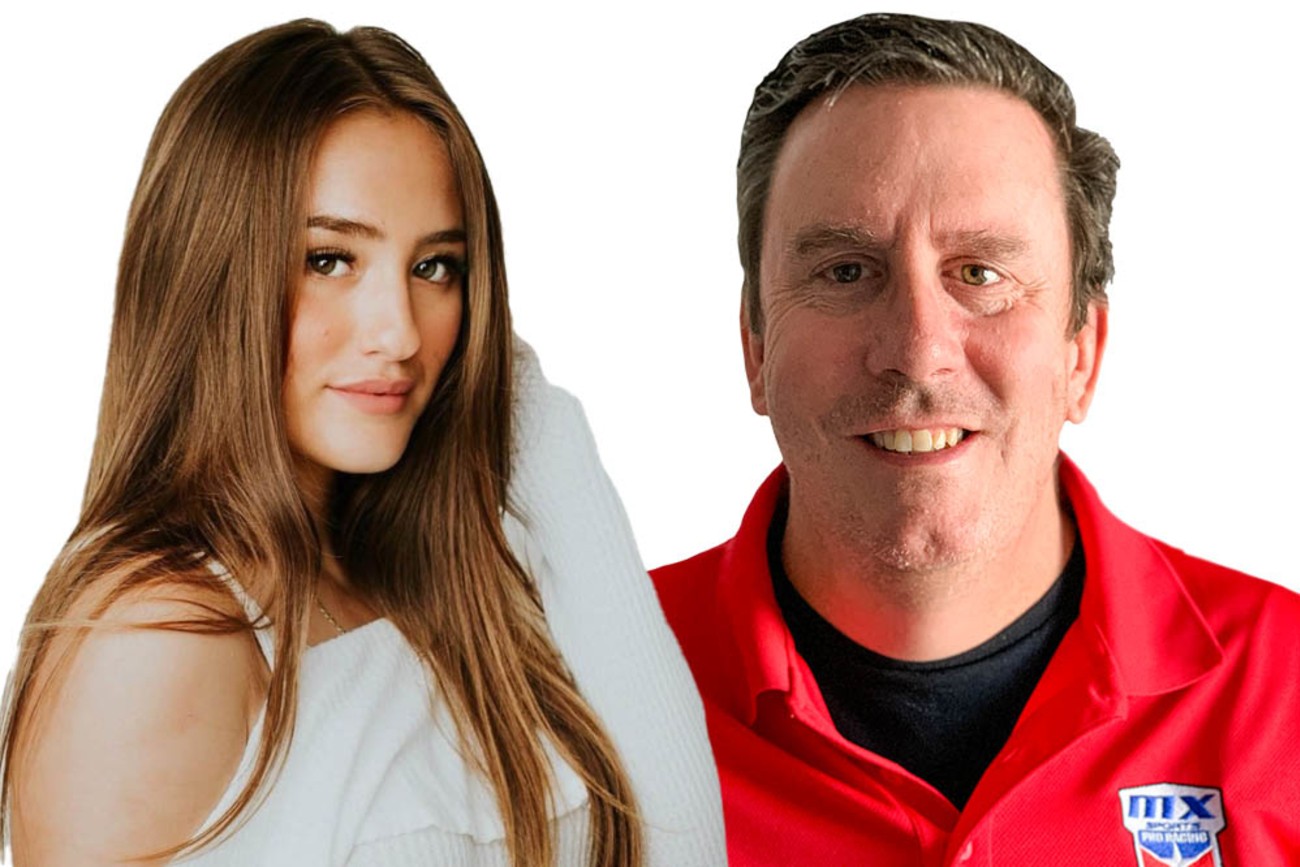 At first glance, you might think the only thing racer Jazzmyn Canfield and race director Jeff Canfield have in common is their last name.