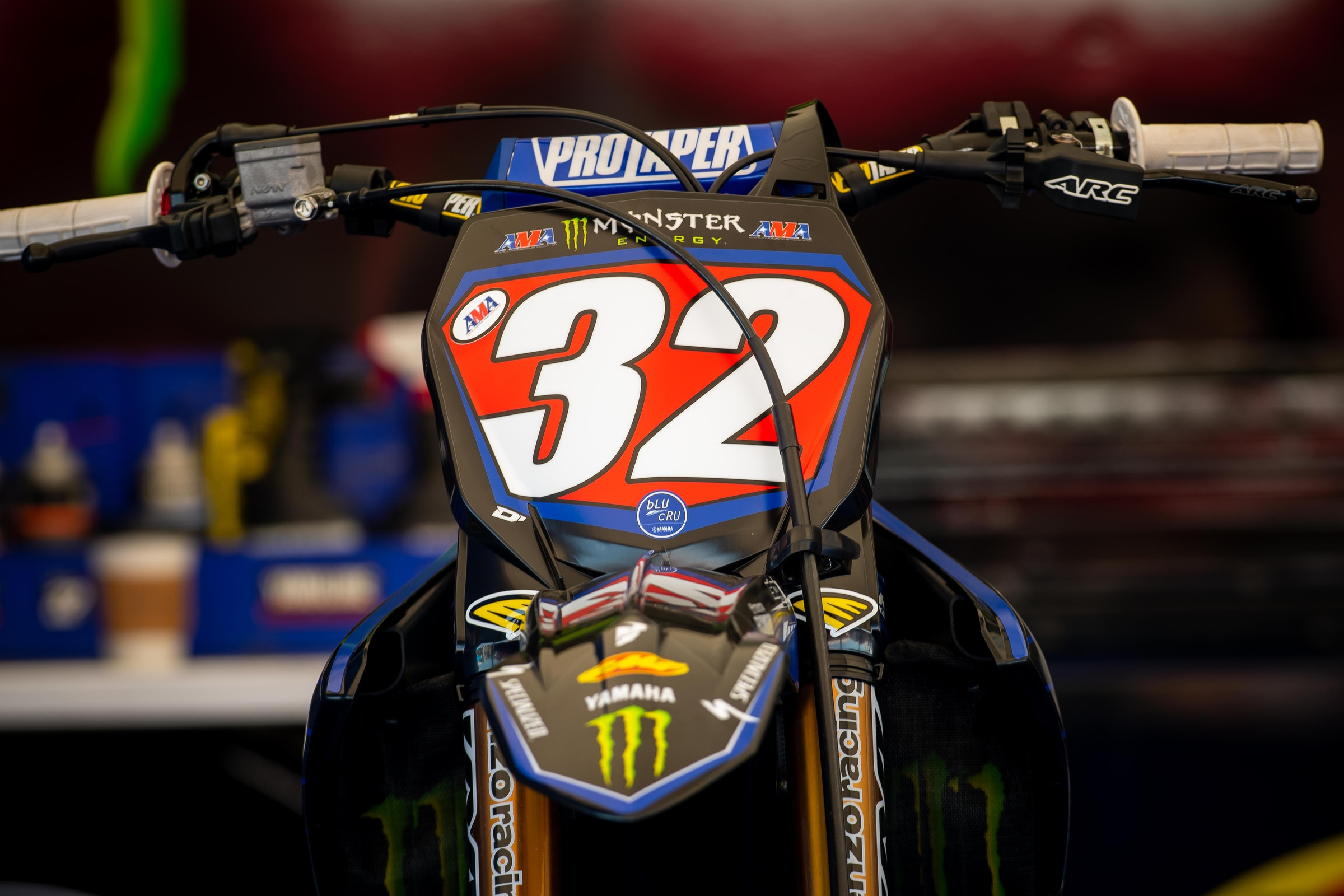 With all three championship leaders holding large margins over the closest competition, the 2021 Monster Energy AMA Supercross finale isn’t quite as ripe for drama as it has been in years past. But that doesn’t mean there’s not room for potential spoiler sparks to fly. Here’s a look at the different scenarios that could unfold this Saturday.

Webb would have to finish 19th or better for a championship. A 19th from Webb, coupled with a win from Roczen, would result in a tie in points, but since Webb has more wins, he’d roost away with the championship.

If Roczen gets second place

Webb only has to score a single point in this scenario, which means even last place would deliver the title.

This is about as likely to happen as your bank calling you and telling you not to worry about paying the rest of your mortgage, but hey, you never know. If for some reason Webb finds himself in a position where he’s not in the 450SX main, Roczen would need to finish second or better to win his first premier class supercross title.

A 19th or better gets it done for Webb, no matter what.

A 20th place or better from Nichols delivers the title. That would result in a points tie, but thanks to Nichols having won more races, he gets the nod.

He’s not going to, but if he does, Shimoda has to win the race to earn the title.

Jett Lawrence has two race wins on the year and could get into the mix and shuffle up the points for the guys ahead of him in points on the 250SX East Region and/or the 250SX West Region riders, including his brother. Mosiman has two podiums on the season and, similar to Jettson, could insert himself into the mix and add some chaos to the top riders in either coast.

A 20th or better wins the title for Nichols, no matter what.

Note: Nichols’ teammate Christian Craig suffered a leg injury during qualifying at the Salt Lake City 1 Supercross and is out for the finale (and championship).

Points gap: Cooper leads Lawrence by 20, and McAdoo by 22.

An 18th or worse from Cooper results in a title for Lawrence.

Cooper would have to finish 21st or worse to lose the title in this situation. Lawrence would win it, but only if McAdoo doesn’t win the finale.

He’d need Cooper to DNQ and be sure to finish ahead of McAdoo. If that happens, it’s title time for Lawrence.

Cooper has to finish 20th or worse to lose to McAdoo here, as long as Lawrence finishes third or worse.

Cooper has to finish last place or better to win the title, as long as Lawrence finishes third or worse.

Unless Cooper decides he’s going to challenge himself by racing blindfolded with his clutch hand duct-taped to his exhaust pipe, this ain’t happenin’. You know what, though? Dylan Ferrandis ended up in the LCQ last year while trying to lock down the 250SX West title. If Cooper does miss the main, Lawrence can win with third or better, as long as he beats McAdoo. For McAdoo to win the title in this scenario he’d have to win the race. A second place would do it too, as long as he finishes ahead of Lawrence.

Hammaker has taken one race win this season. Nate Thrasher, with two wins, would be a spoiler but we have heard he will not race the Showdown in order to avoid going over the 135 point 250 "point out" threshold for the season. Thrasher currently has 127 points.

A 17th or better from Cooper hands him the title, no matter what.