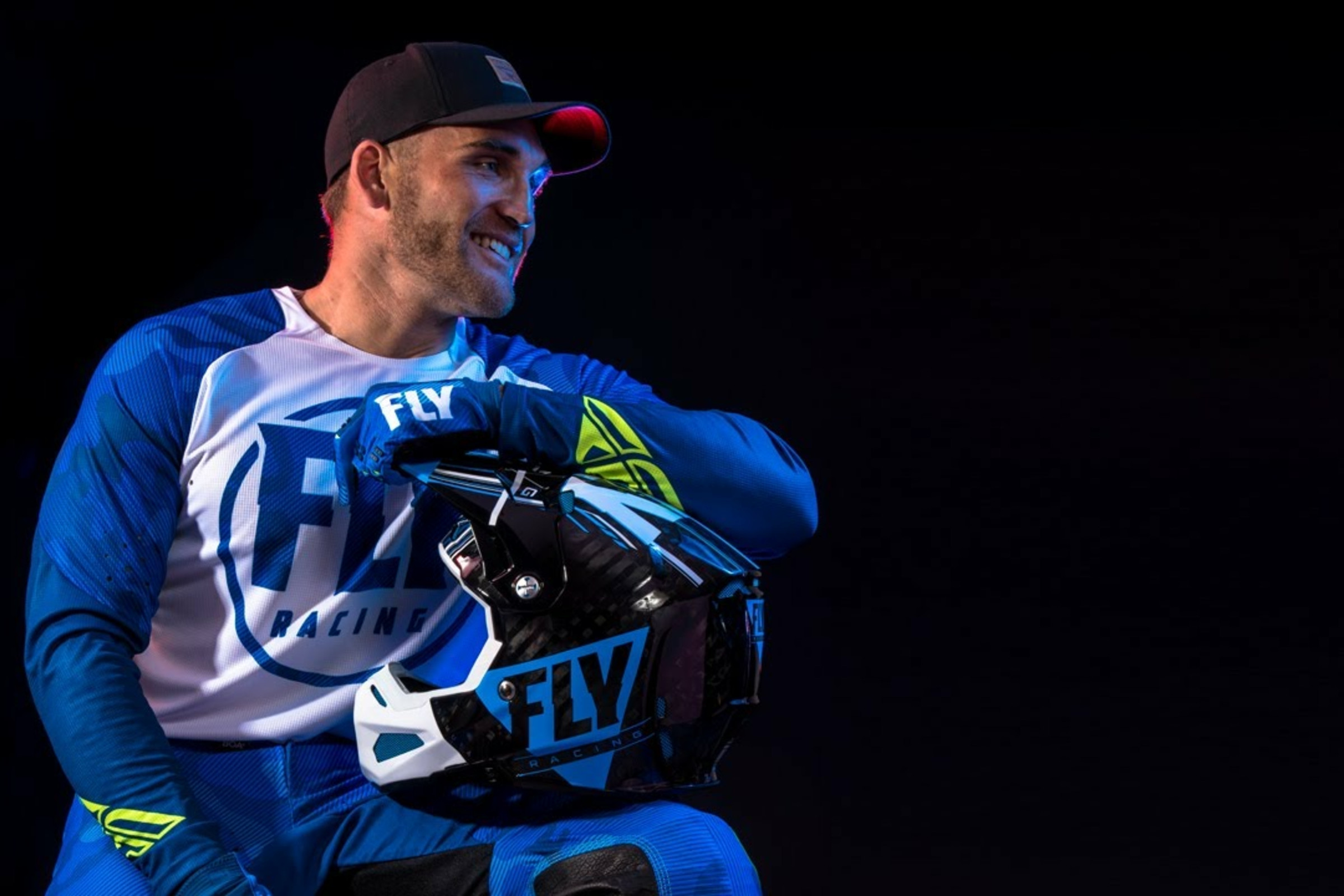 Weston Peick was not your prototypical factory motocross rider. From the beginning, Peick always fought against the grain of normalcy trying to make it into the pro ranks as an unsupported rider. Most motocross athletes don't get to where Weston Peick ended up from the start into the professional ranks he had.

But along the way and with each step of his career, Peick defied the odds. From the depths of a true privateer, through the roller coaster of being a factory fill-in rider, to finally becoming a full factory-backed rider, Peick managed to build a successful career from shear will and determination to make it.

If not for a terrible crash at the Paris-Lille Supercross in 2018, Peick may very well still be at the top of his game on a factory team like he had been for the prior four years leading up to the crash. But after spending nearly two years trying to recover from the injuries—which literally included a crushed face, and loss of eyesight, Peick now has to put his career behind him. Today, he announced his retirement from professional racing with a reflective video on his career from the folks at Fly Racing.

Unfortunately, we’ll never know what heights were still in store for Peick, who was still on the rise before his crash. He’s taken all of the 2019 season and now part of 2020 to attempt to heal, but he still hasn’t regained eyesight in one eye.

In the video, he illustrates how scary the whole experience was.

“Your face is crushed, can’t see out of one eye, leg is jacked up, you can’t talk, you’re in a foreign country and there’s a language barrier,” he says of his hospital time. “You’re writing on pen and paper just to tell people how you’re feeling. It’s crazy to think that three days earlier I was in California training for the 2019 season, and then I have a career-ending injury.

“I’m trying my best, I’m seeing doctors, I’m doing everything I can do to regain the vision that I lost. There were a lot of dead ends. This year, I was kind of at that turning point where I was like,“I don’t think it’s going to get any better with my eye. I can only do what I can do, and it’s time to move on with my life.” I will be retiring, and I will be done racing motorcycles professionally, and I will start a new chapter in my life.”

It’s hard to think of a career arc as unique as Peick. He rose from nothing, a rider teams didn’t want to hire, to a podium-level 450 supercross racer.

“I used to refer to him as the Devil Kid in the house,” says Weston’s dad Louie in the video, talking about the early days. “Climb up on the bed, stack stuff on the table, break all the ceiling fan blades off. The kid would look at you, break something and laugh. The kid was pretty much out of control.”

“In 2008 I won my first intermediate class at Loretta’s,” Weston explains. “I had a support deal with Yamaha at the time, but then times were getting tough in the industry at the time, so I didn’t really have much for 2009. So, my dad was like, “Let’s just buy two Hondas and race the nationals.” So as an amateur, riders I was racing against, riders who I was beating, they all had these factory Team Green riders, they had Honda deals, Yamaha deals. They were carried right into the 250 class. So that’s all I was focused on. I won a championship so I should have been getting a Star Ride, a GEICO Ride, a PC ride. But it never worked out that way for me. Right off the bat, it was a struggle.”

Perhaps no other privateer rose above that struggle the way Peick did.

“2010, ’11, ’12, ‘13 and a little bit of ‘14 I was a privateer. It was crazy, back to square one. Buying your own bikes, I had sponsors come on, friends come on, I was doing everything on my own, just trying to fund this program on my own. It was one of the hardest things in the world, to have the speed I did and have the potential but then show up every weekend on a privateer bike, competing with the top pros in the world, and I’m beating half of them. And I’m sitting here every weekend like “What is going on? What aren’t I getting a break? Why aren’t these teams looking at me? What am I doing wrong?

The results were already worthy of a factory ride, though. There was Peick literally pulling top fives in 2014 450SX main events as a privateer. Finally, RCH Racing Suzuki offered a fill-in ride. He made the most of it, then transitioned to a full deal with JGR, at Yamaha team at the time.

“I was like, “Is this happening?” says Peick. “I went from sucking as a privateer, to having my own team, then graduating to RCH, and then signing with JGR. That was a time in my life where I was stoked. I finally made it.”

Not surprisingly, Peick made the most of his chance, mixing it up with Ryan Dungey (the eventual series’ champion) in a battle for the podium at the second round of the ’15 season. Peick cased a jump so badly that night that he broke his foot. It slowed him enough for Dungey to get him, but Peick still hung on for fourth, showing no mercy on the established stars. After the foot healed, he was back at it, finally securing a podium late in the season in Santa Clara.

“To finally get a podium, from where I had come from, from what I had done. From 2009 when I turned pro, I never thought I would get to the point where I would get on the podium.”

Best of luck with whatever comes next, Weston.