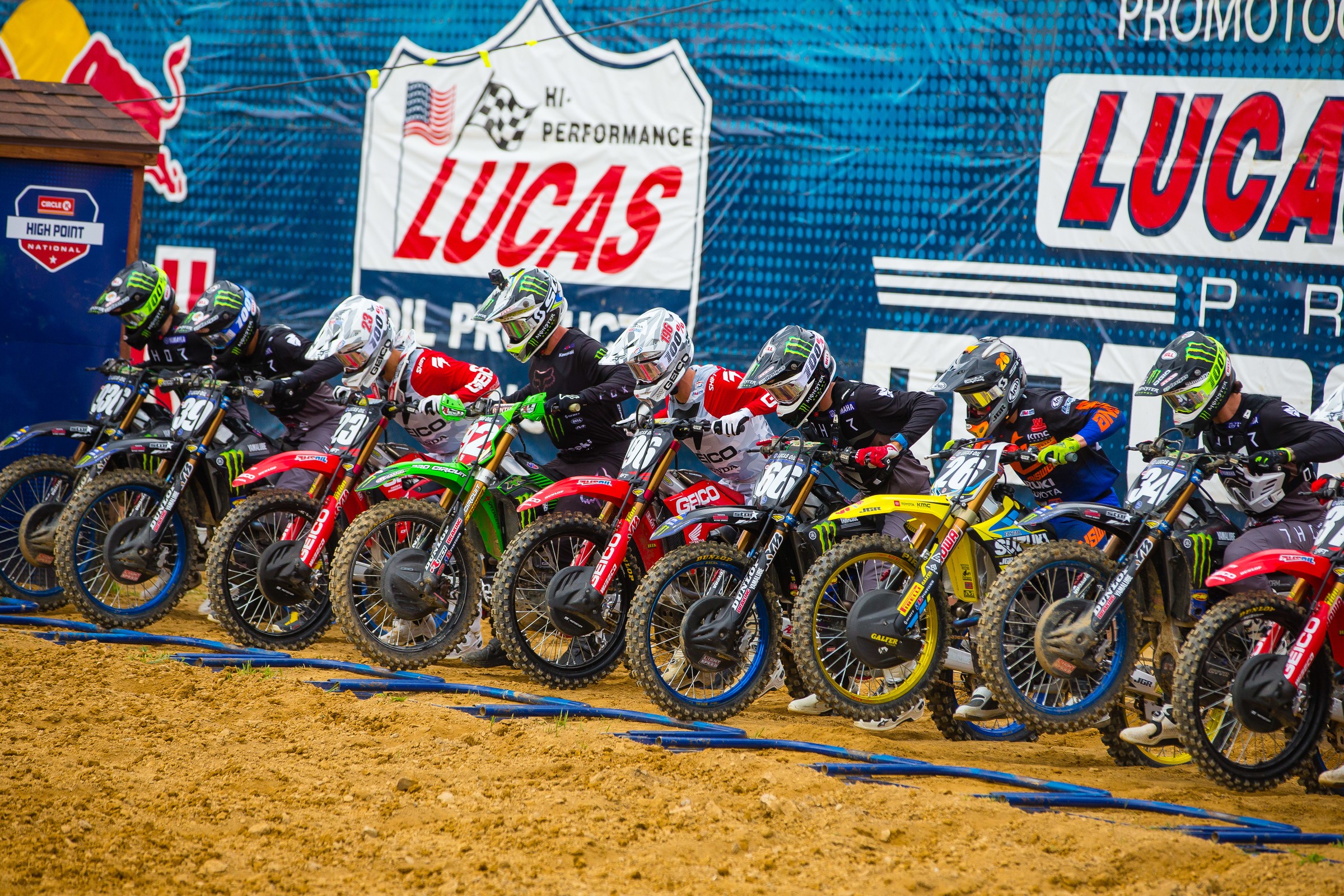 The Lucas Oil AMA Pro Motocross Championship is again on hold, with the planned-for July 18 start to the season now pushed into August. A global pandemic might be the most complex problem ever to work around, but we all want to go racing, so this announcement certainly hasn't made fans happy. Jason Weigandt rang up Davey Coombs, who—full disclosure, is his boss at Racer X and also is part of the family that runs the Lucas Oil AMA Pro Motocross Championship—to learn more details as to why the nationals had to delay again.

The takeaway? There are a few major reasons: teams have begun to express fears over travel from state to state at the moment; watching COVID-19 rates rise has made predicting the future decisions of multiple state governments very difficult; and the races need fans to operate, because the economic model for Pro Motocross is much different than that of Monster Energy AMA Supercross (it's more similar to many other smaller racing series that can't operate without fans). Also, MX Sports does not want to begin the series until it knows it can put together a fuller schedule. Racing one round and then stopping and waiting is not the plan that MX Sports want to use. Hopefully they can string together more races in a row by pushing back, and then an actual championship schedule can grow clear.