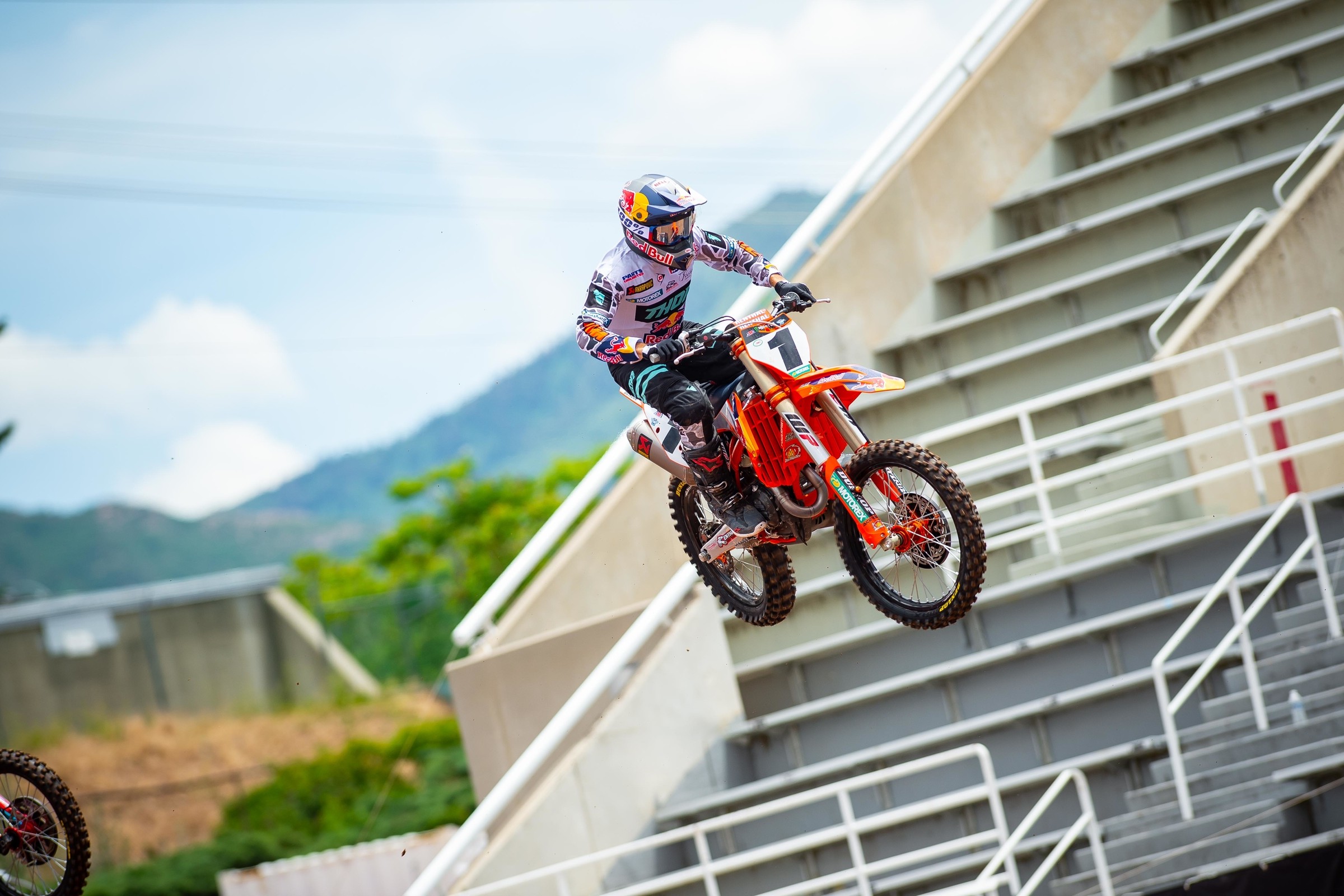 3 on 3 The SLC Breakdown

In the 450SX Class, we all knew what happened coming into Salt Lake City 1 on May 31 and now we all know what happened in terms of who was crowned champion in the 2020 Monster Energy AMA Supercross Championship. But we saw a lot of riders come back healthier with an improved race craft and better results followed. So let’s take a look at who earned the most points in the seven-race SLC stint. Of course, this seven-race finish to the year doesn’t award any bonus points and doesn’t provide a trophy. It’s just part of the full 17-race season. It’s interesting to see who made the best of the championship resuming, though!

Note: These are not the only riders to score points in the final seven Salt Lake City races but these riders scored the most points (top 20 in 450SX and top 15 in the respective 250SX regions).