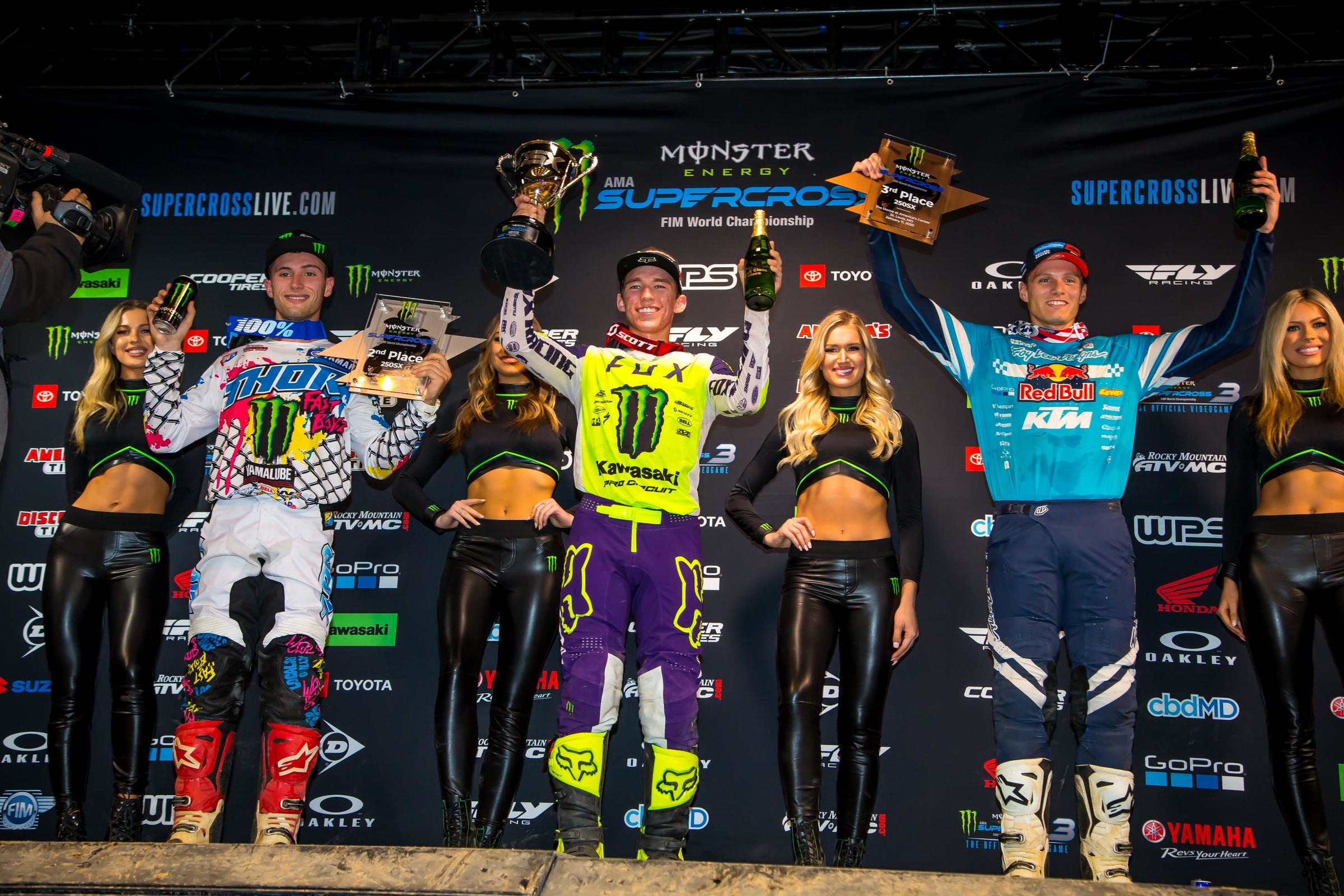 The second round of the 2020 Monster Energy AMA Supercross Championship took place last night at the Dome at America's Center in St. Louis, Missouri.