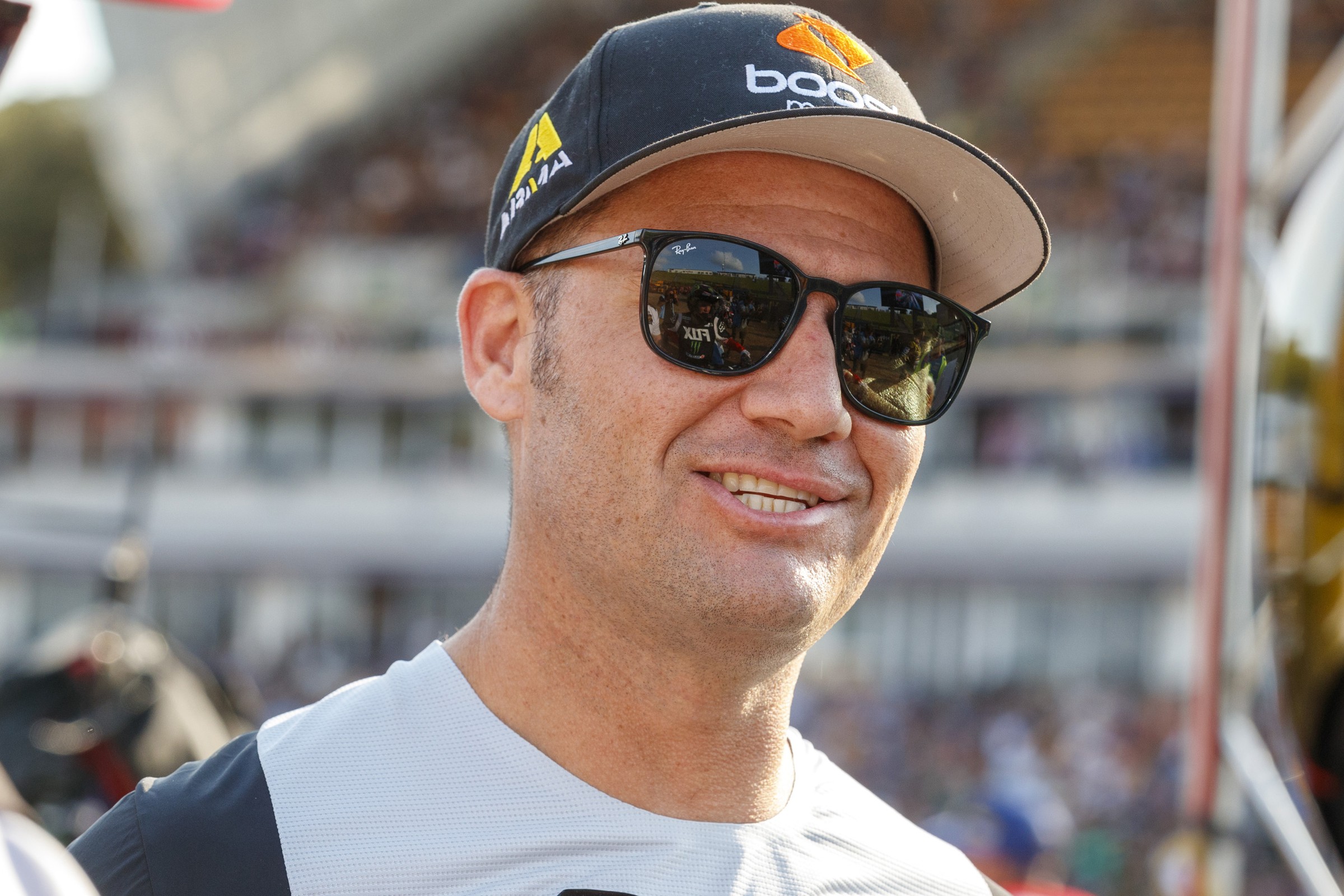 Exhaust Podcast Deep Perspective Down Under

The conversation after this year's Monster Energy AUS-X Open drifted in a different direction. While the post-race press conference is supposed to allow race winners and champions to talk about their night and their season, nearly every rider on the stage—Chad Reed, Jason Anderson, Justin Brayton, Chris Blose, Dan Reardon, and Josh Hill—mentioned the perspective and enjoyment they've gained as they continued racing at an older age. For Reed, Brayton, and Blose, that includes defying the odds of conventional competitiveness; for Hill and Reardon, it included comebacks from retirement. Even Anderson, only 26, feels he's gained much maturity in the last year. There's only one exception to this concept: the 16-year-old Jett Lawrence, who added some hilarity to the conversation and also explained his background with Reed.

Jason Weigandt hosts the event, and you'll enjoy the perspective of some of the wise men of this business. 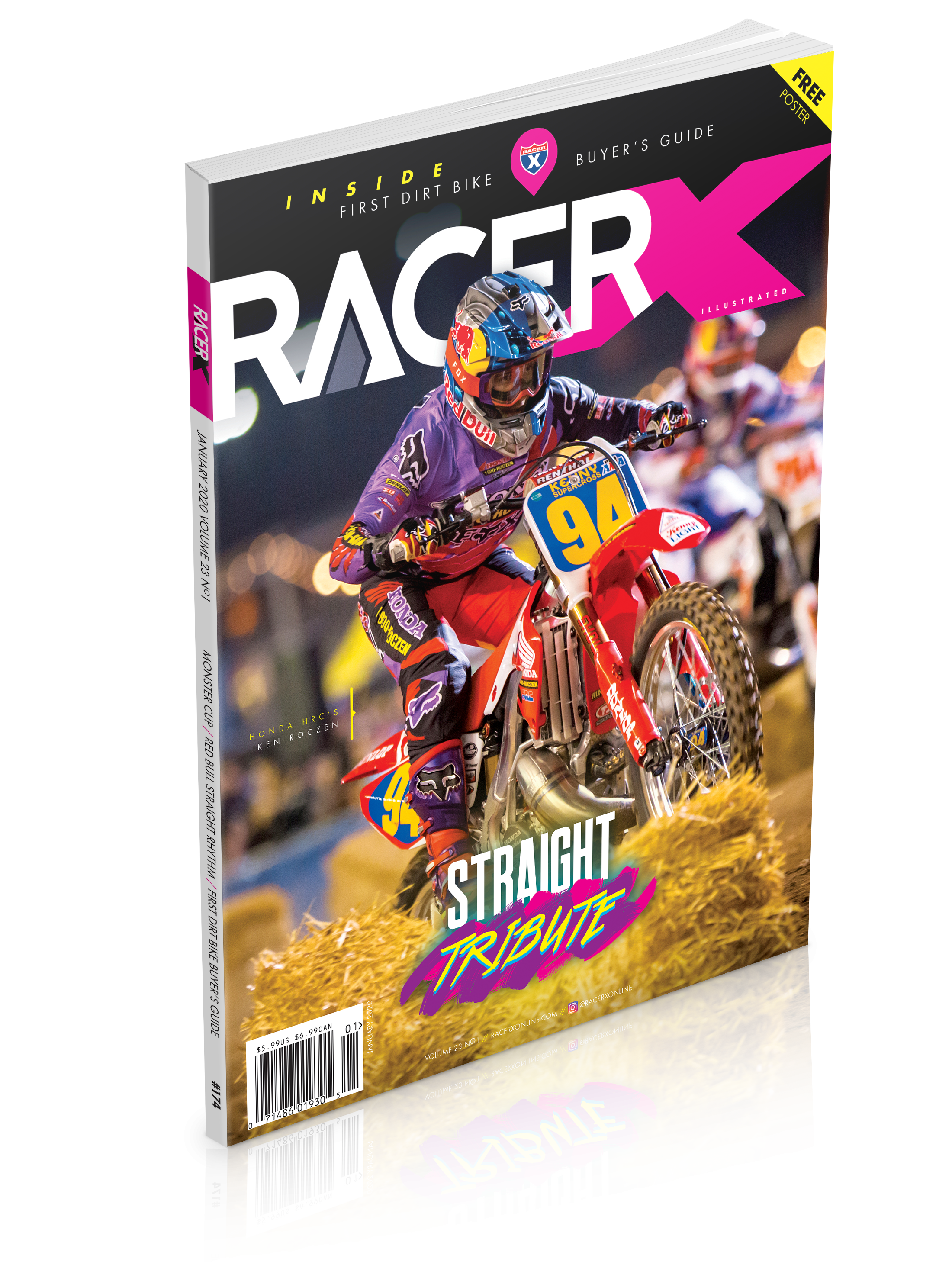