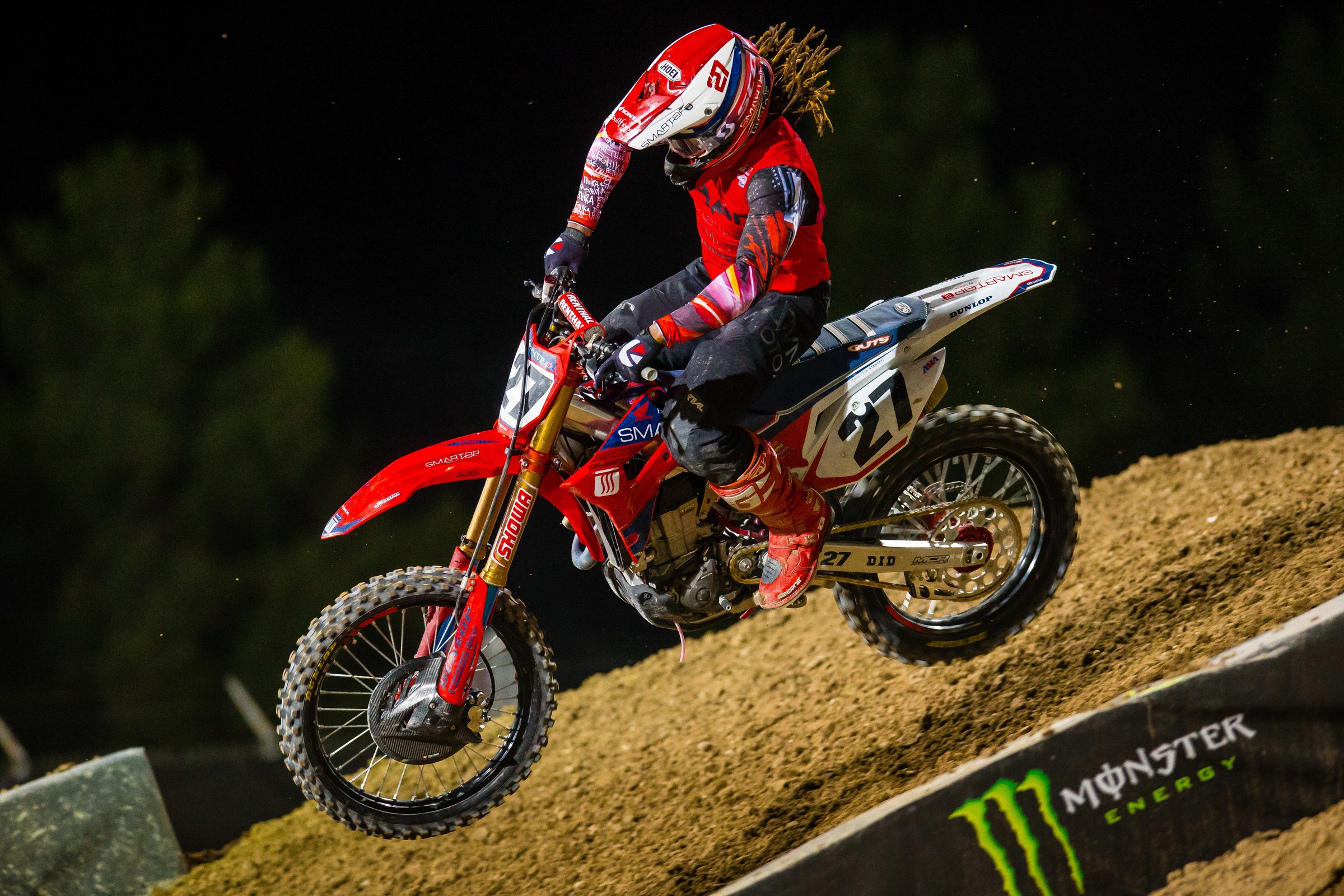 Round 2 (of 5) - Gillman Speedway - Gillman, Australia

Taylor Robert is the 2019 Pro MC Champion as he claimed the title one round early.