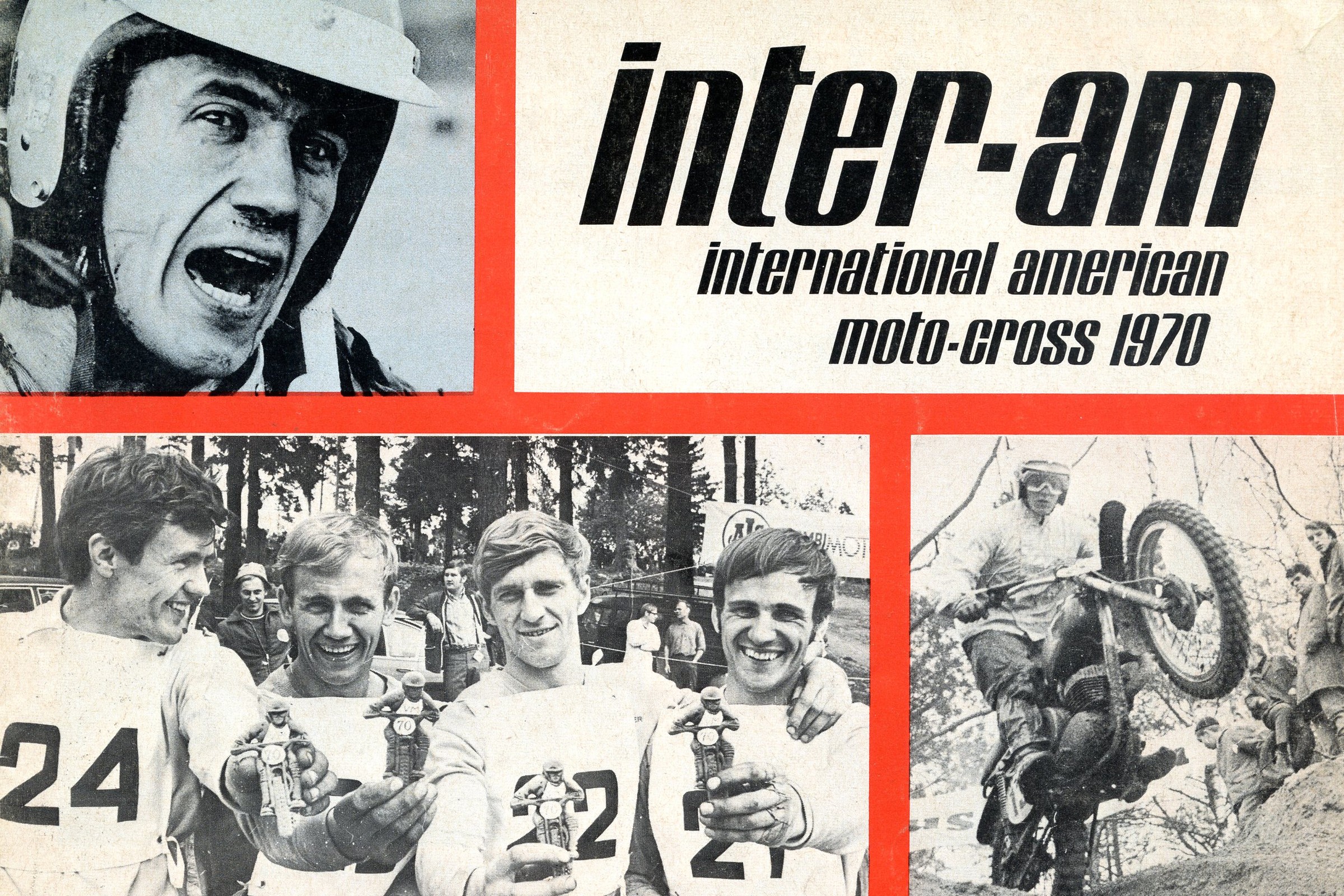 Redux Every Unadilla Winner Ever

It’s a track absolutely soaked in history. Unadilla—AKA Unadilla Valley Sports Center or Unadilla MX—has been in business since 1969, making this 2019 season a 50th year celebration of what’s become one of the world’s most famous tracks. Davey Coombs wrote about the history behind Unadilla MX, which has been synonymous with motocross in America, in the September issue of Racer X Illustrated. The piece tracks the roots of this place through international events like Trans-AMA and Inter-Am races through USGPs, a Motocross of Nations, and today’s spot on the AMA National Motocross roster. If you missed it, no worries, you can read Coombs’ piece here.

Motocross really started growing in the U.S. in the late 1960s and early 1970s, courtesy of the Trans-AMA and Inter-AM races that brought the superstars from Europe into America. Unadilla hosted races in those series, and thus its place in motocross lore began. As those series’ faded, Unadilla transitioned into hosting United States Grand Prix events (part of the FIM World Motocross Championship, today’s MXGP). The 1987 hosting of the Motocross des Nations was also a breakthrough because it was the first time that race was ever hosted on U.S. soil. It was muddy soil that day, though!

Because Unadilla is the rare track with deep roots in both FIM Grand Prix racing and AMA National Motocross, you could easily argue that more superstars have turned laps at this facility than any other in the world. Every major American racer has raced here, and so have plenty of Europe’s best, from Roger De Coster in the early days (his battles with a young Bob Hannah at Unadilla are legend) to even Stefan Everts, who made a one-off appearance in 1997.

Davey Coombs compiled this list of all the major race winners at Unadilla (in 1969 the track hosted a local event, it joined the global scene in 1970, where this list begins). Who will add their name in 2019?

Every Unadilla Winner Since 1970