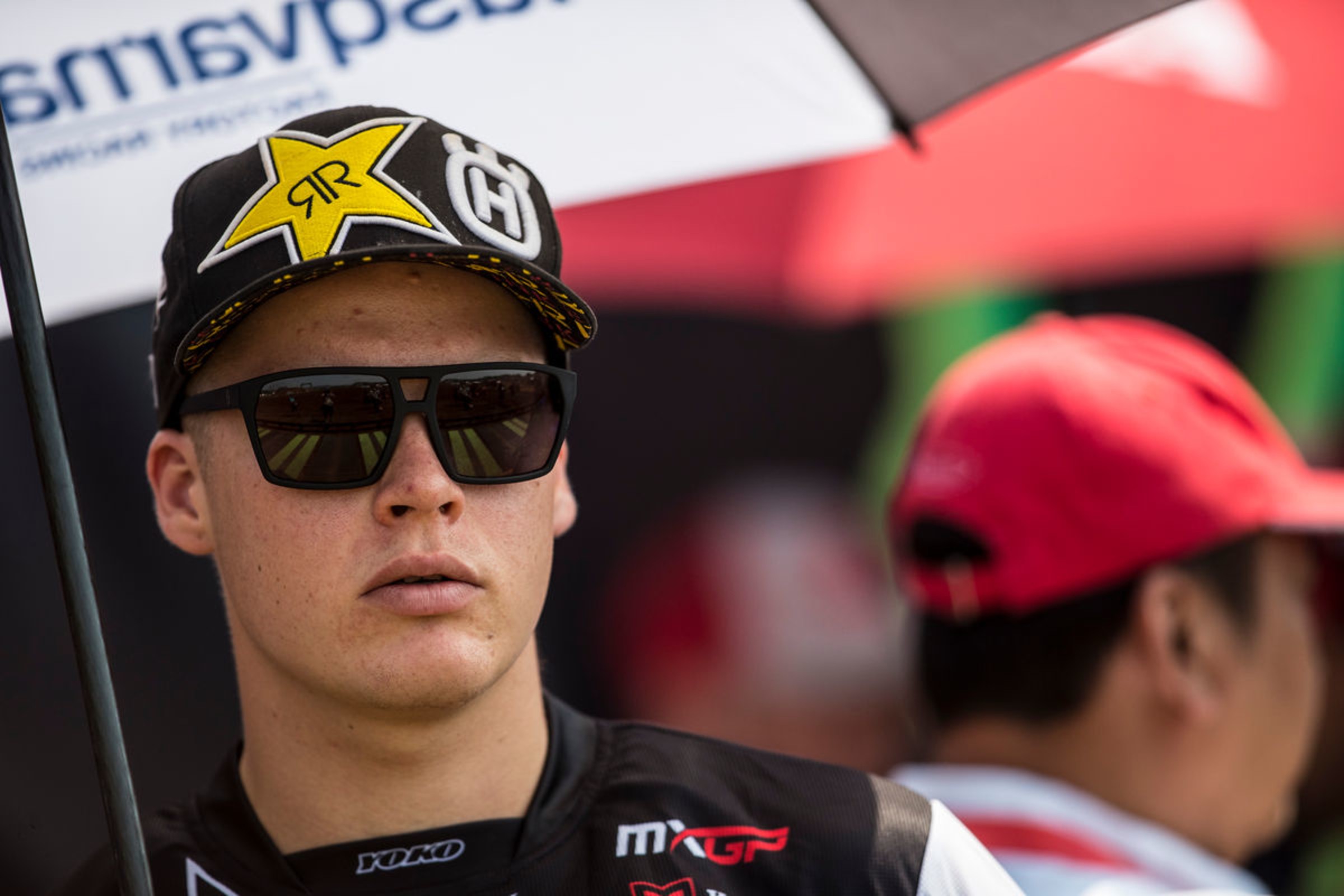 How to MXGP of Belgium and Loretta Lynn's

The LS2 MX470 Subverter full face motocross helmet changes the rules of off-road racing and gives you an edge against the competition. It’s lightweight, offers just a little flex as part of the energy management system, and is ultra strong.

The Lucas Oil AMA Pro Motocross Championship is off this weekend, as the series takes a break before returning on August 10 at the Unadilla National.

But there is still racing to keep you occupied this weekend, as the Rocky Mountain ATV/MC AMA Amateur National Motocross Championship is going on in Tennessee and the FIM Motocross World Championship is in action as the series heads to Belgium for round 14 (of 18) of the championship.

Below is your guide for the weekend.

For results and live timing from all classes from the 2019 Rocky Mountain ATV/MC AMA Amateur National Motocross Championship, click here.