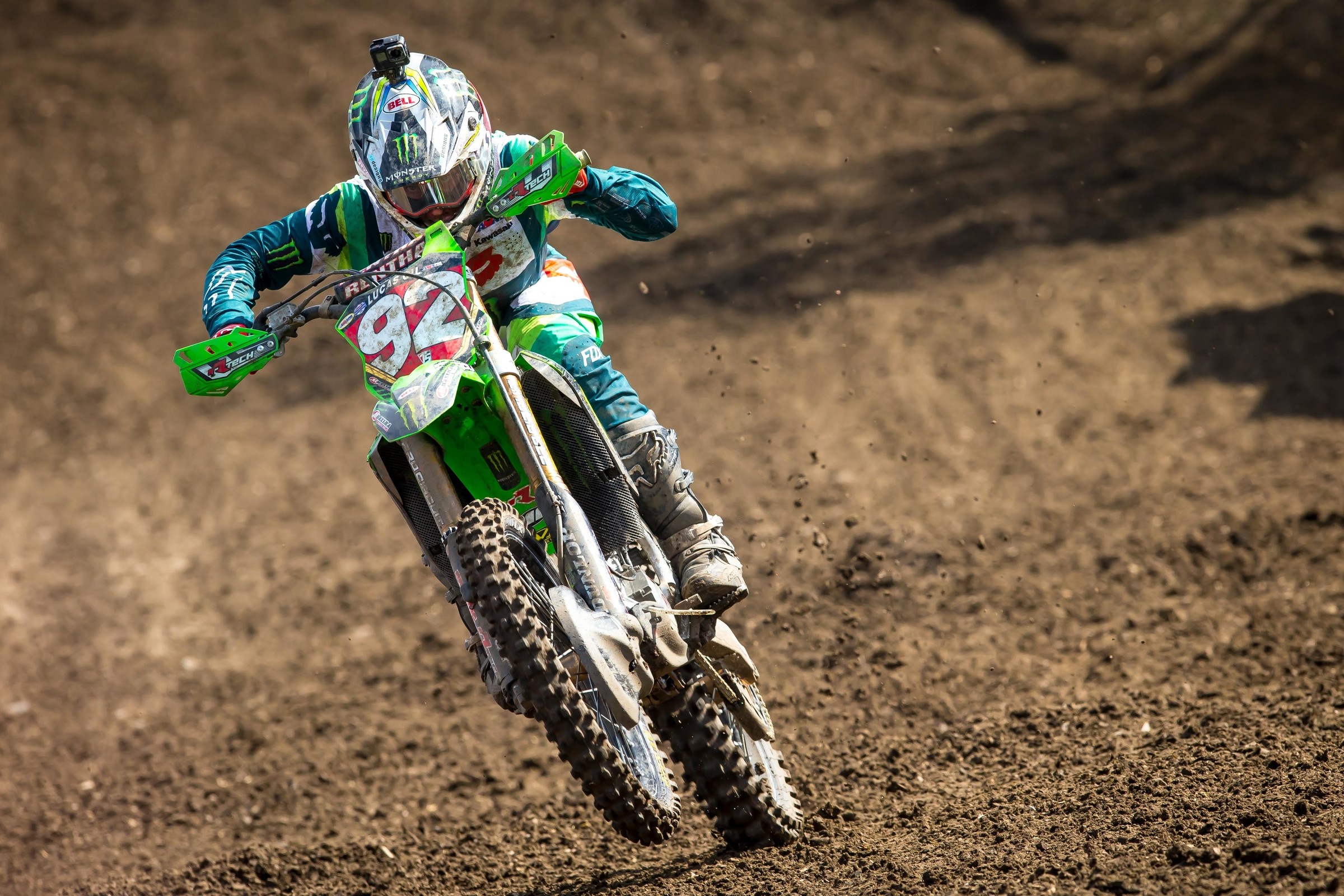 In the second moto, Cianciarulo got kicked funny and went off the track, and instead of re-entering in the exact spot, he cut across the track, skipping a small section, and reentered.

Cianciarulo rode slowly for several moments before getting back on the gas, which allowed Justin Cooper, who won the first moto, to gain an ever larger gap than before the incident started. The race continued, and Cianciarulo ended up taking over the lead when Cooper caught a rut wrong and crashed.

Cianciarulo went on to win the moto, but a protest was filed afterward. After plenty of deliberation and arguments made on both sides, it was decided the results would stand, with AC taking the win and Cooper second overall.

Both riders spoke about the incident after the race.