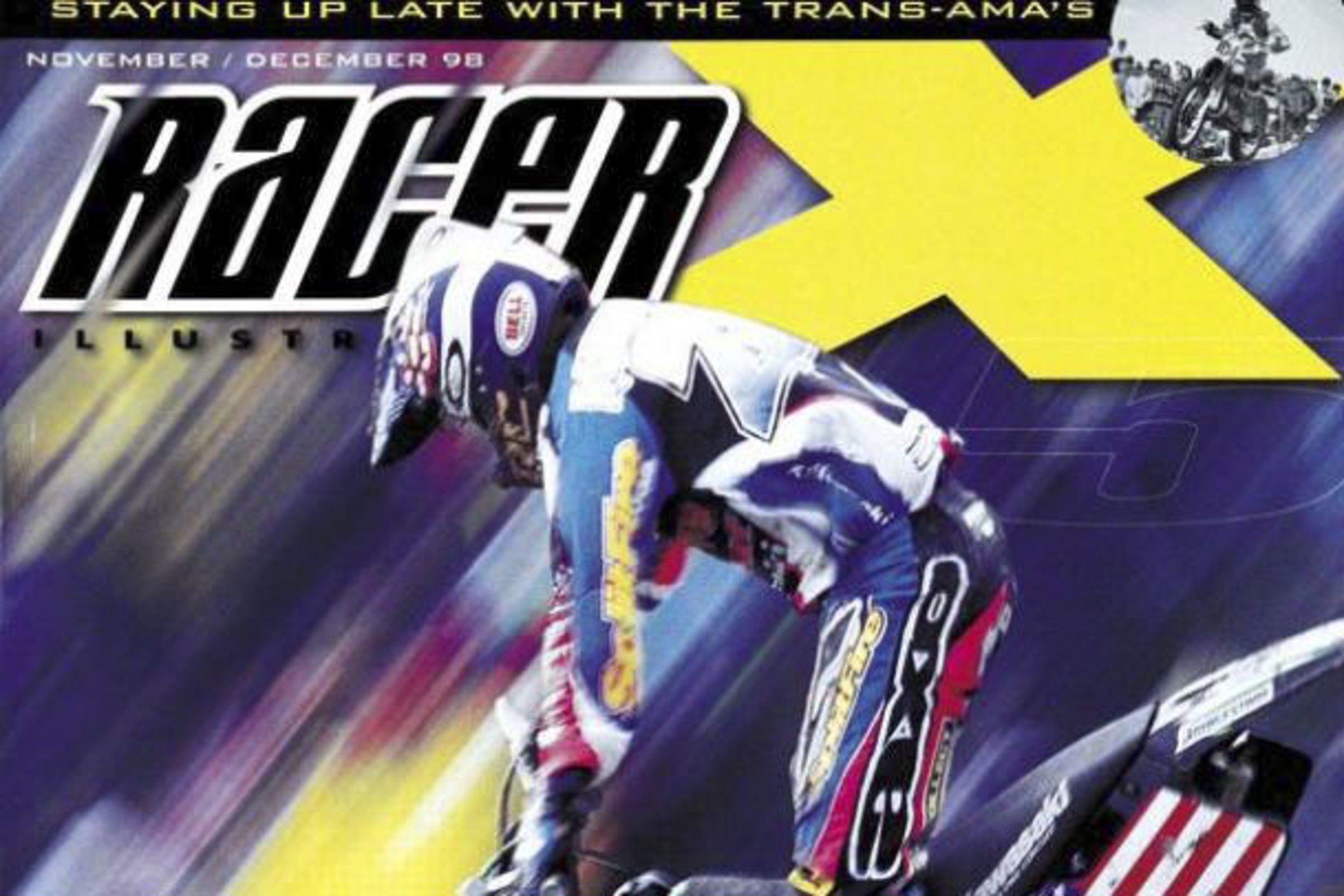 On This Day in Moto December 22

GEICO Honda announced it was adding Jett Lawrence, younger brother of GEICO rider Hunter, to its amateur arsenal in 2019. The Australian brothers stayed in Europe for one more year in 2018, but both are now Stateside, with Hunter gearing up for his first year in AMA Racing and Jett for his first amateur season here.

“We’ve done our research and talked to a lot of people in both Australia and Europe, and they all believe Jett is the real deal,” GEICO Honda team manager Dan Betley said. “We’re looking forward to having both Hunter and Jett learn the ropes of U.S. racing with us starting in 2019.”

Suzuki announced it was returning to the off-road rank out West with Gary Sutherlin, the 2017 WORCS and AMA National Hare and Hound title winner, riding an RMX450Z (the brand's off-road focused 450) to defend his titles.

“We are very excited at the opportunity to work with Gary this coming season. He has always impressed me with his work ethic, both on and off the bike. I know he’s the perfect fit to the growing RM Army community and gives Suzuki off-road racing fans a yellow bike to cheer for!” said Chris Wheeler, motocross racing manager, in a Suzuki press release.

The 1995 AMA Supercross cover is released, featuring then-two-time AMA Supercross Champion Jeremy McGrath. McGrath has switched clothing brands during the off-season, from Sinisalo to Fox Racing, and had yet to debut in his new gear for a photo shot, so Cycle News, the program publisher, went with a photo from the previous season.

Ricky Carmichael's first Racer X cover is out with the Nov/Dec 1998 issue and it's a shot from the muddy Motocross des Nations in Foxhills, England.

Two years later and RC is on the December cover again, also from the MXdN, but this time he and Team USA are a winner for the first time since 1996.

And finally, one of our favorite covers ever: 2018 AMA Motorcyclist of the Year Travis Pastrana flipping off the back of his bike at the Gravity Games, shot by Steve Jackson, for the issue that was on the newsstand on this day in 2001.