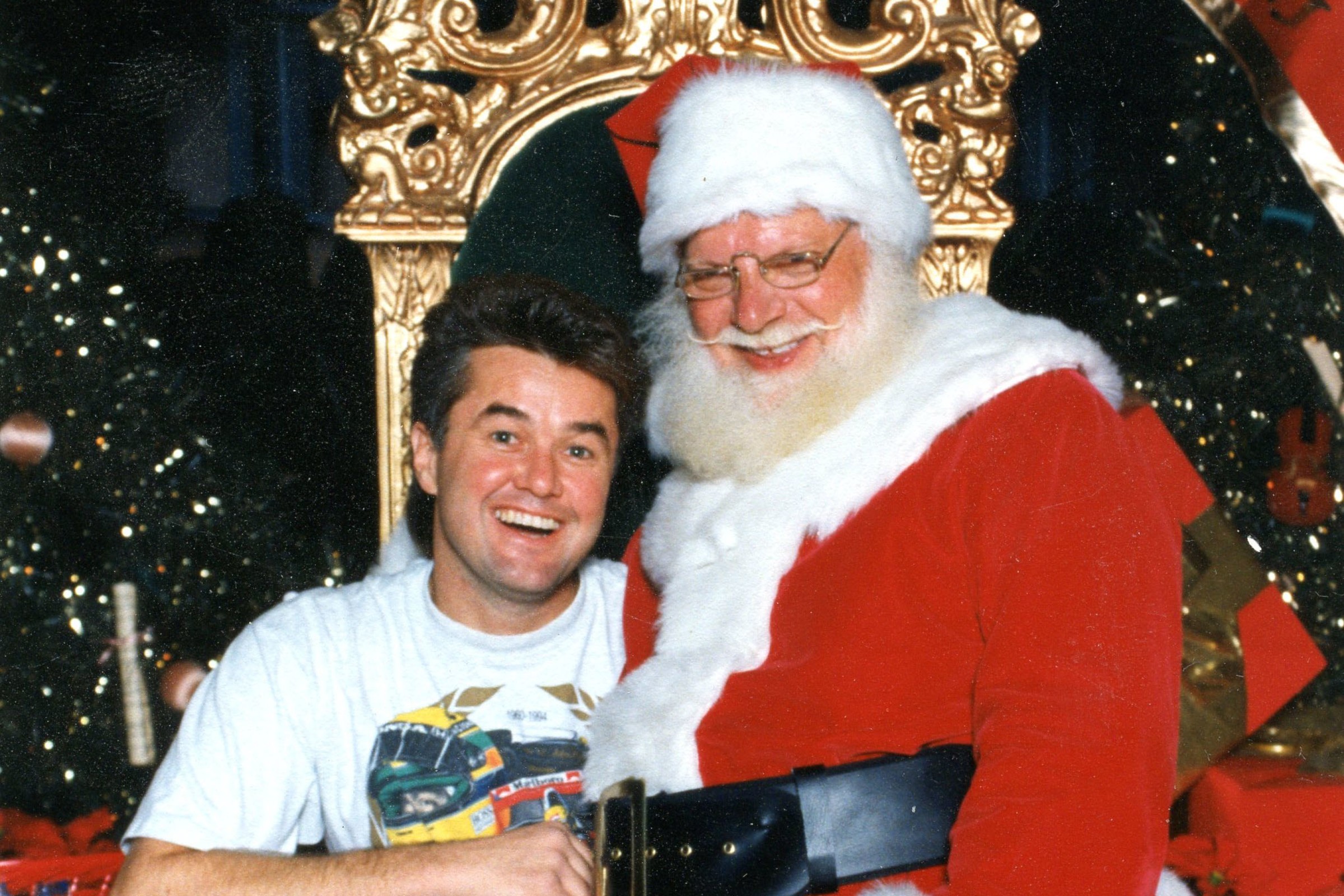 On This Day in Moto December 21

On December 6, 2017, Gannon Audette announced he was retiring from professional racing after seven years. A native of Minnesota, Audette won two titles at Loretta Lynn’s with Suzuki (450 B Modified and 450 A/Pro Sport) before turning professional with Star Racing Yamaha in 2011. He spent just one year with the team before moving to Dragon Fuels/AG Motorsports/Cernic’s KTM in 2012. In 2016, while filling-in with Monster Energy/Pro Circuit Kawasaki Audette finished a career-best third overall in Indianapolis.

Our Jason “Wheels” Todd talked with Audette on this date in 2017.

That one time Mitch Payton asked Santa for a fleet of Kawasakis for the following year...

Northwest-based JMC Motorsports Racing announced today in 2017 that they would field a four-rider 250 team that will compete in the West and East Region of 2018 Monster Energy AMA Supercross. Chris Howell, Chase Marquier, Jon Ames, and rookie Austin Root were named to the team.

James Stewart is born on this day in Florida. He will become arguably the fastest minicycle racer of all time, and turn pro exactly 13 days after his 16th birthday. He enters his first pro race—the 2002 Anaheim 125cc Supercross—as a Kawasaki factory rider and finishes second, marking the first time in AMA Supercross history an African-American reaches the podium. One week later in San Diego he becomes the first winner, and to this day remains the youngest winner ever in 125/250 Supercross at 16 years, 20 days. (Only Marty Tripes, the winner of the first-ever Superbowl of Motocross back in 1972, was a younger winner—by 10 days.) Stewart will win more 125 Nationals than anyone, shattering the record of Ricky Carmichael. Then he will move up to the 250/450 class in 2005 and begin a mercurial reign as the widely-proclaimed "fastest man on the planet." Stewart will win two AMA Supercross titles, have an undefeated outdoor season on the 450, and reach second on the all-time combined AMA career win list. But he also created a catalog of epic crashes that began adding up. His demise as a racer began when he was suspended for 16 months by the FIM for using Adderall without a therapeutic use exception in 2014. Stewart, one of the greatest racers of all time, never won a race upon his return and has not participated in an AMA event since August 2016.