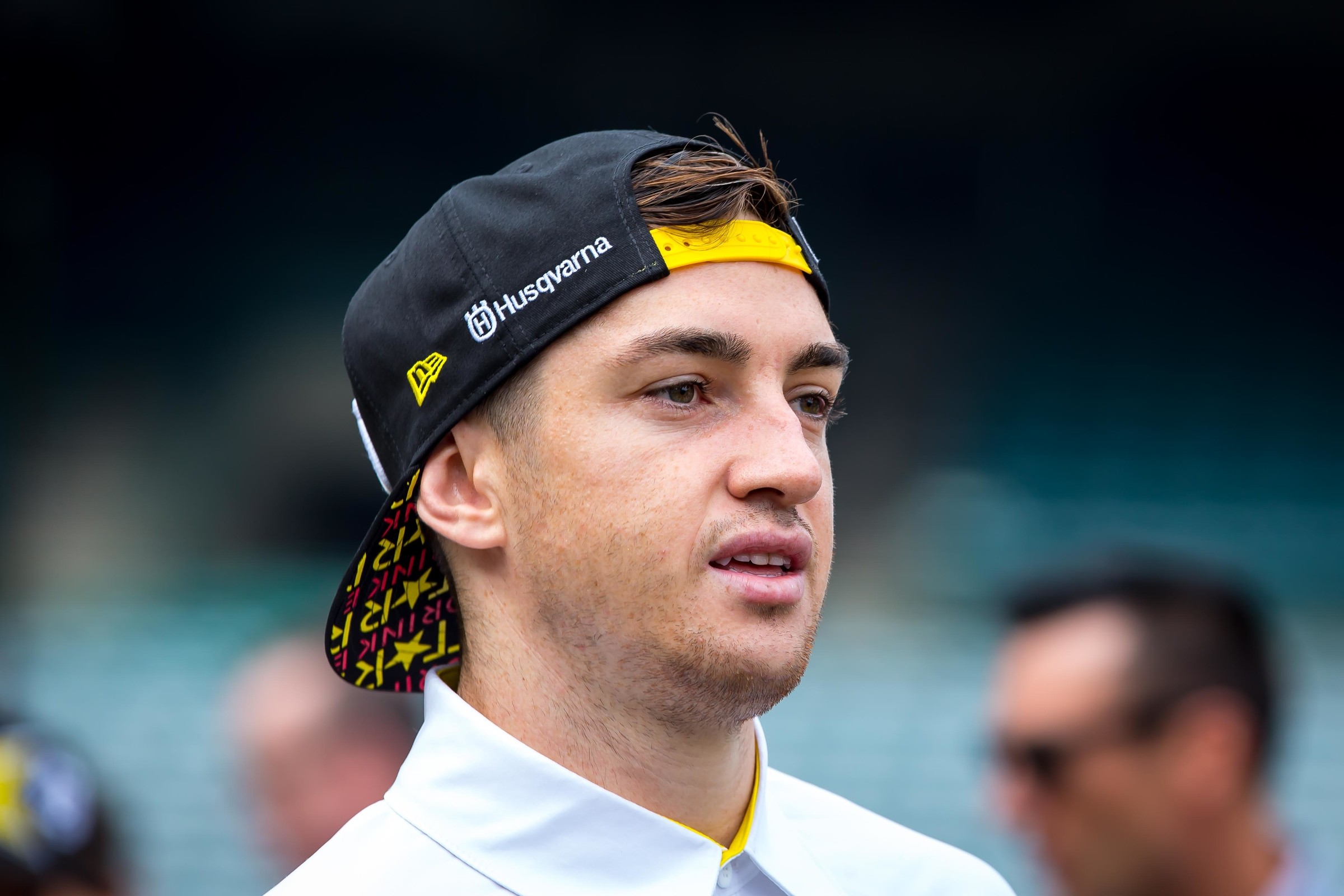 Every Silly Season transpires differently. Some years, factory rides are flush. Others, not so much.

Every year, though, we have a few former factory riders seeking new contracts leading all the way up to Anaheim 1. In fact, leading up to the 2016 Monster Energy Supercross season, Yamaha didn’t announce its signing of Chad Reed until January 6. Anaheim 1 took place three days later. Sometimes these things just take time.

This time Reed inked a deal a little earlier, as JGR officially announced his signing for the 2019 supercross season on Monday. We’re also expecting Malcolm Stewart to “officially” be announced as the third rider for Smartop/Bullfrog Spas/MotoConcepts Honda any day now. He’s been racing with them all off-season and talks about getting ready for 2019 in every interview.

Unfortunately, Reed’s situation changed Weston Peick sustained serious facial injuries at the Paris Supercross. Reed might have become a third man on the JGR team, but now that decision doesn't have to be made. Although nothing official has been announced, Peick will probably miss most, if not all, of the supercross season.

Below are some former factory riders not locked in to any deals for 2019 as of now. They’re not all going to be a perfect fit if a replacement ride comes available, but they’re certainly names that a factory team would like to call if an opportunity is available.

Wilson is back on a privateer program after Rockstar Energy Husqvarna wasn’t able to find room for a third rider (they already had Jason Anderson and Zach Osborne locked in). Unlike 2017, this year will be much different for Dean, as he’s already solidified a nice program for himself. Rockstar Energy, Husqvarna, Shift, and some other sponsors have stayed on to help Dean and he’s been riding and competing all off-season on a Husky.

Dean also started the 2017 season as a privateer, on a Yamaha, and he landed a fill-in ride with Rockstar Energy Husqvarna when Christophe Pourcel announced he was stepping away from supercross due to a neck injury. This time around, Dean has a more dialed-in program, but that would probably make it tougher for him to land a replacement ride with anyone else besides Rockstar Energy Husqvarna.

Bogle was slated to join the Phoenix Honda Racing team in 2019, but that team appears to have dialed-back on its plans for a full 450 team. Now it’s just a 250SX East effort. Bogle looks to be building his own 450 program as quickly as possible now, with whatever help Phoenix is still able to provide, and any other industry friends and sponsors Bogle has collected over the years.

Tickle, who rode for Red Bull KTM in 2018, still finds himself in limbo as he awaits final word on his suspension for testing positive for a banned substance (5-methylhexan-2-amine) at the San Diego Supercross in February. Tickle has been riding and training all off-season, but he can’t do much until the FIM officially announces a decision. Who knows when that will come.

Bowers will head into 2019 as a privateer riding a Kawasaki. Bowers started the 2018 in a similar situation but landed a fill-in role with Monster Energy Kawasaki when Josh Grant went down with injury.

Grant was in a similar situation to begin the 2016 season. That season he didn’t race the opening rounds but showed up to Daytona and put in a fantastic ride and eventually got a fill-in role with Monster Energy Kawasaki when Wil Hahn got injured. That actually led to Grant getting a deal with the team for two more years. With Joey Savatgy moving up in 2019, Grant was not re-signed. We’ve yet to hear what Grant’s plans are for next season, but he’s showed up for a variety of off-season events and doesn’t look like he’s hung up the boots. JG will definitely be on the must-call list if a team goes looking for a 450 replacement.

Cunningham was also supposed to be on the Phoenix Racing Honda team with Bogle, so it would appear he’s now out of a ride. He rode for the HEP Motorsports Suzuki team last year, but that squad’s three-rider lineup is already clear: Kyle Chisholm, Alex Ray, and Adam Enticknap.