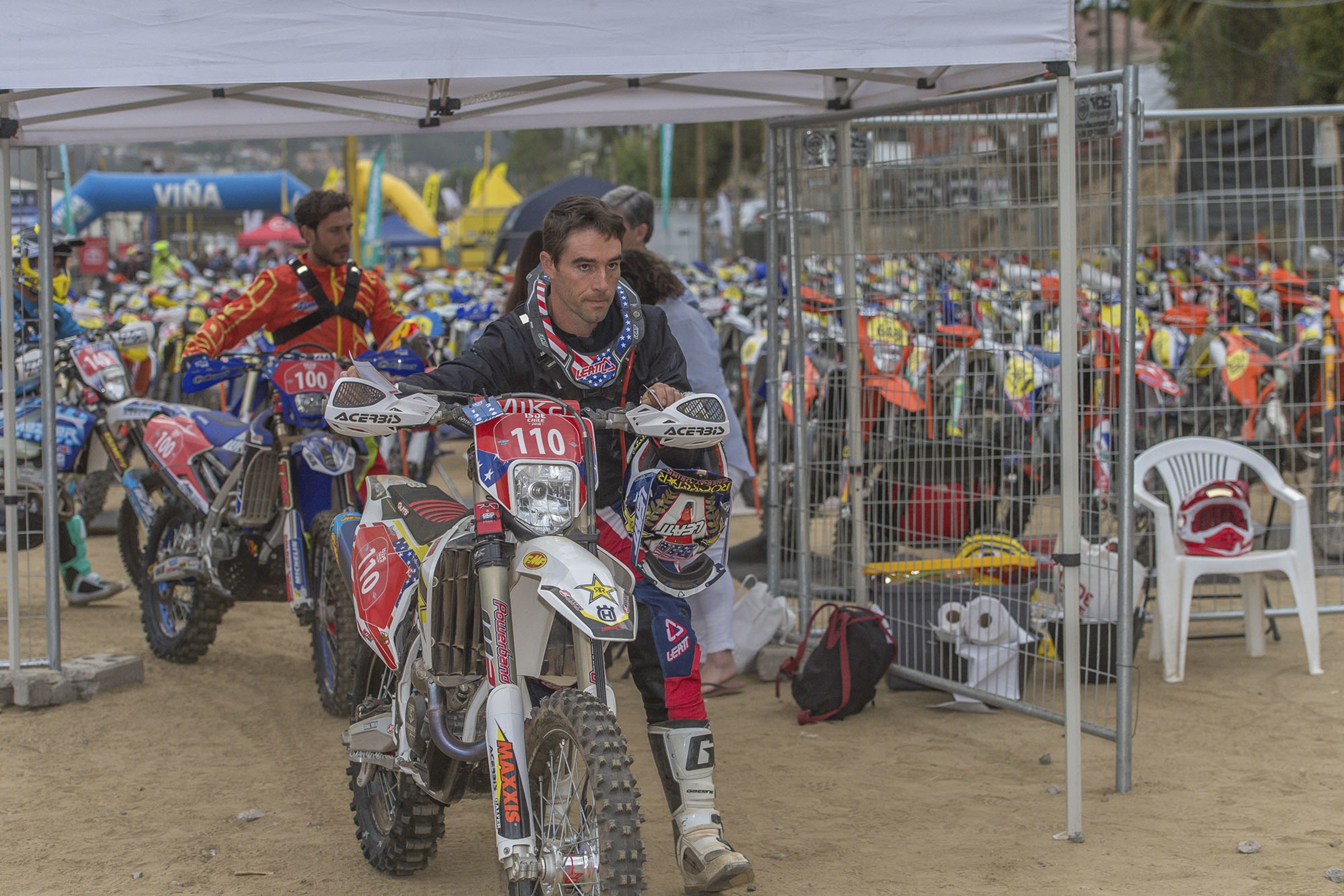 Ryan Sipes took a huge risk. A year ago, he decided to forgo focusing on any one championship to instead try to succeed in five different dirt bike disciplines at once—all in the hopes that he could bring enough value to sponsors via exposure, instead of titles, to make it work.

It did work, but only because Ryan succeeded beyond all expectations on the track. He won an American Flat Track race in just his second attempt, he raced Motocross of Nations as part of Team Puerto Rico, he showed top-ten pro motocross speed on Zach Osborne's bike, raced a 125 against 250Fs, and raced GNCC, ISDE, Sprint Enduro, and Straight Rhythm. Now he's been named the AMA Athlete of the Year in National Championship Competitions. And he's headed to Puerto Rico to help rebuild some houses. And he's working on a new schedule for 2019.

It all looks great now, but Sipes took on the risk, built his own bikes and program, found some willing sponsors, and made it happen when it all sounded completely crazy. He joins Jason Weigandt to tell his story.