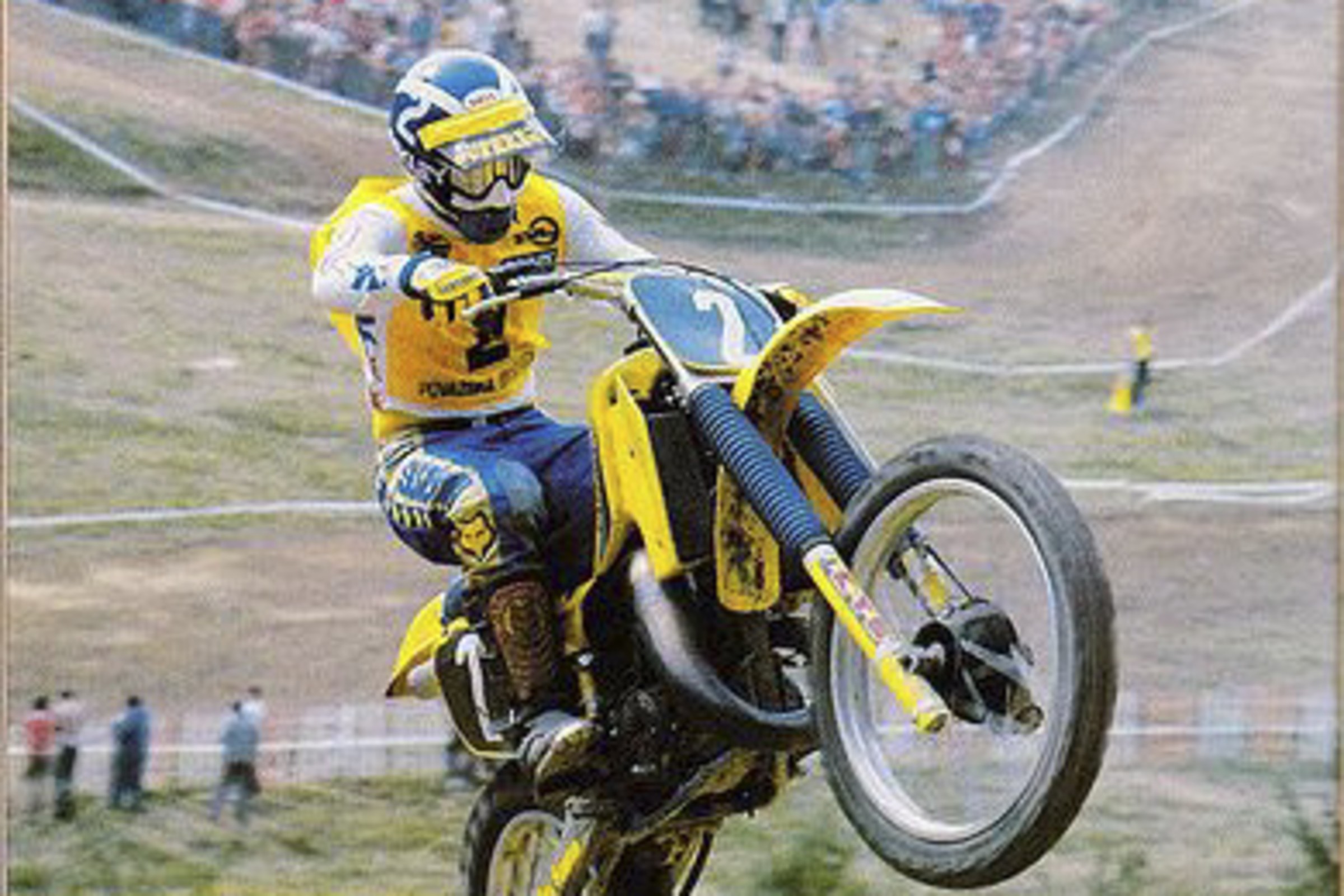 On This Day in Moto November 24

The Mini Os are in full swing at Gatorback Cycle Park in Gainesville, Florida, and one of the standouts of the week is Kawasaki Team Green's Kevin Windham of Baton Rouge, Louisiana. He earns the Bronze Boot Award as outstanding minicycle rider.

Also, former three-time AMA 125 National Champion and '81 AMA Supercross Champion Mark Barnett announced that he was likely going to retire after not being offered an extended contract from Kawasaki for the '86 season. Barnett, a minicycle and amateur prodigy from Illinois, had been successful at every level of his career, including a winning run in 1983 in the FIM Motocross and Trophee des Nations, as well as the Valvoline 125cc U.S. Grand Prix. Barnett would return briefly in 1989 with Tuf Racing Suzuki, but only did the Florida Winter-AMA Series and one AMA National. He would go on to be inducted in the AMA Motorcycle Hall of Fame.

Here is an excellent look at the Bomber's career, by the Motocross Files.