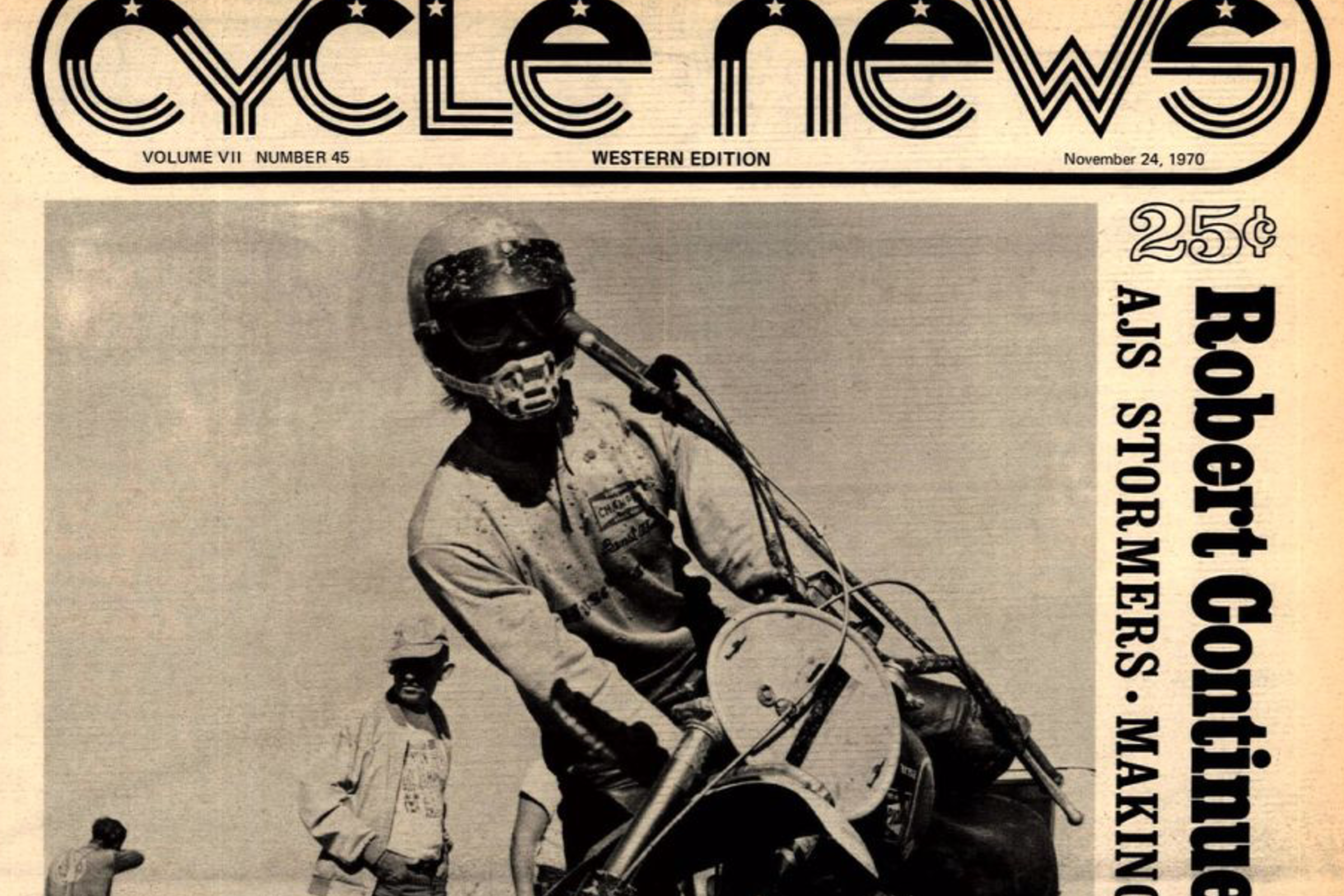 On This Day in Moto November 15

Dueling races between Edison Dye's Inter-Am Series and the new Trans-AMA Series meant that top European riders were split between California and Phoenix. At the California Trans-AMA at Saddleback Park, Suzuki's Joel Robert took the overall win. Meanwhile over in Phoenix at the Inter-Am, Husqvarna rider Bengt Aberg, the reigning 500cc World Champion, edged out fellow Swede Are Jonsson for the win.

An era ends as French rider Jean-Michel Bayle wins the last night of the Paris-Bercy SX, his last major supercross race as he is retiring to take up road racing. But Jeff Stanton wins the weekend overall and claims the King of Bercy honors. Buddy Antunez tops Doug Henry for the last night's 125cc win but Henry is the overall winner and the Prince of Bercy.