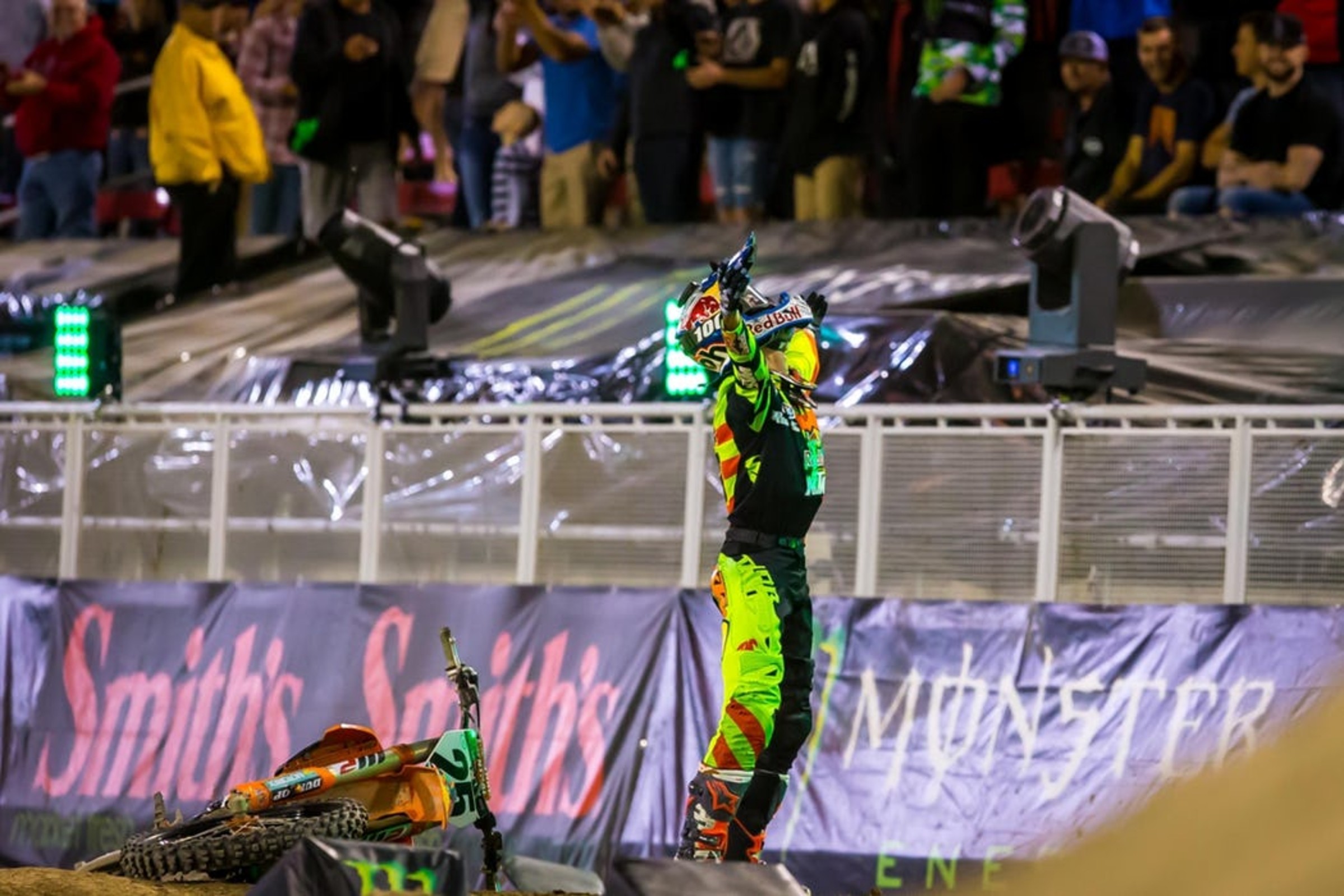 On This Day in Moto October 14

That same weekend on the other side of the country, the 1979 AMA Amateur National Championships were happening in Plymouth, California's Hangtown track. The Cycle News headline summed up the event as "Michigan Introduces Motocross  Mafia" as two of the four classes were won by riders from that state, and a total of seven riders landed top-five overall finishes between the four classes.

Mark Hicks claimed the 250cc class while future factory rider Denny Bentley was the 125cc class winner. The 100cc class went to North Carolina Yamaha rider Todd Harrell. The only title to stay on the West Coast was the 500cc title won by California's own Eric McKenna after a close battle with Michigan's Alan King.

How competitive was the 500cc class? Two of the top four finishers would go on to win AMA Pro Motocross Nationals in King and fourth-place Kenny Keylon of Florida, and finishing in between those two in third was Maryland's Glenn Taylor.